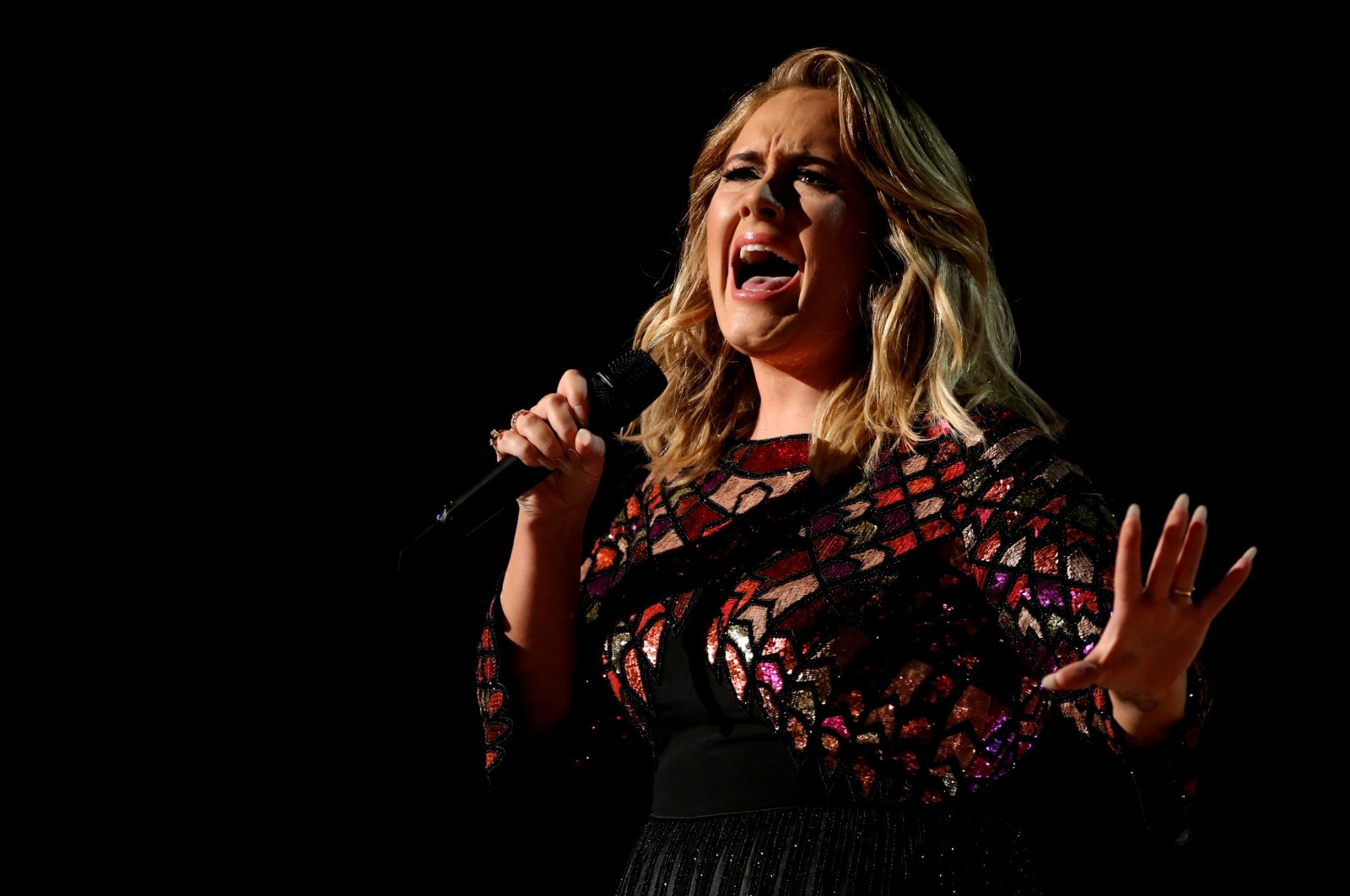 After her last live performance in 2017, Adele will be back on stage to mesmerize listeners with her soulful, edgy voice during a series of concerts starting in January in Las Vegas city.

The British singer will perform two shows each weekend from Jan. 21 to April 16 at Caesars Palace Hotel in the desert city.

"See you at Caesars in Vegasss," the singer tweeted, announcing her "Weekends with Adele" shows.

The shows follow the bumper release earlier this month of Adele's new album "30," which debuted at No.1 in 30 nations and is already the top-selling album of 2021 in the United States, Billboard reported.

Adele, who has a home in the Los Angeles area, had previously announced she will play two concerts at London's Hyde Park in July 2022 but has not announced a full-scale tour.

Concert residencies in Las Vegas have become a major attraction in recent years for musicians who do not wish to travel extensively on traditional tours. Celine Dion, Katy Perry, Carrie Underwood, Usher, Barry Manilow and Shania Twain are among the top acts already playing there or who have announced multiple dates in the next few months.