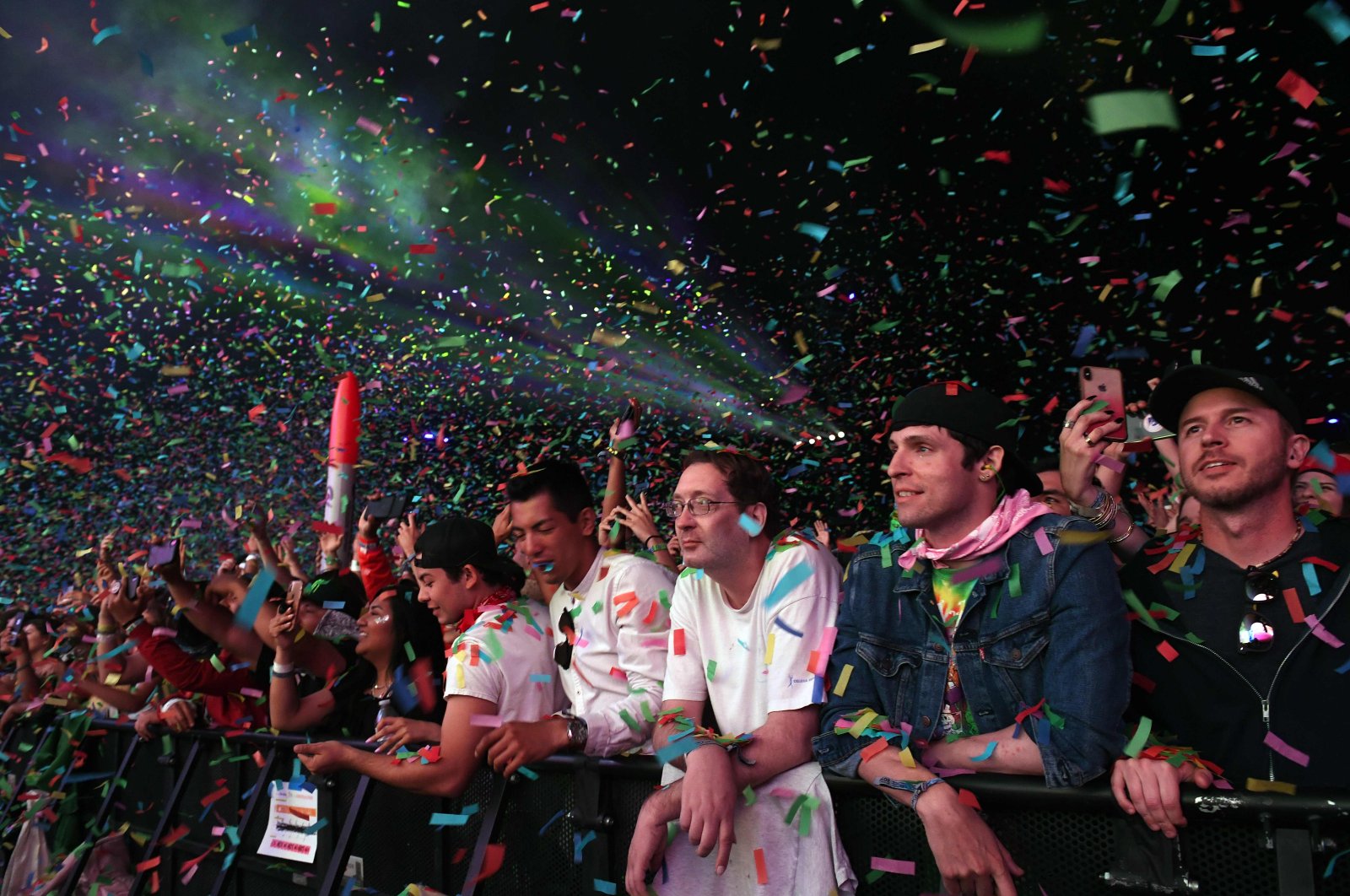 The Coachella music festival in the Southern California desert has been postponed for six months until October because of concerns over the coronavirus, organizer Goldenvoice said on Tuesday.

The festival, one of the biggest in the world, brings half a million fans to an open-air site in Indio, east of Los Angeles, over two weekends and was due to take place on April 10-12 and April 17-19. The line-up this year was headlined by Rage Against the Machine, Frank Ocean and Travis Scott.

At the direction of local authorities, "We must sadly confirm the rescheduling of Coachella," Goldenvoice said in a statement.

"While this decision comes at a time of universal uncertainty, we take the safety and health of our guests, staff and community very seriously," it said.

Goldenvoice said it had also postponed Stagecoach, a country music festival held in Indio, to Oct. 23-25 from April. The decisions follow the cancellation last week of the South by South West festival of film, music and technology that had been scheduled for March 13-22 in Austin, Texas.

Musicians have canceled concerts in Asia and Europe because of the spread of the virus, and American rock band Pearl Jam on Monday announced it was postponing all of its planned U.S. and Canada dates through the end of April. "The levels of risk to our audience and their communities are simply too high for our comfort level," the band said in a statement. Almost three-quarters of U.S. states have reported confirmed cases of coronavirus, with at least 28 deaths.