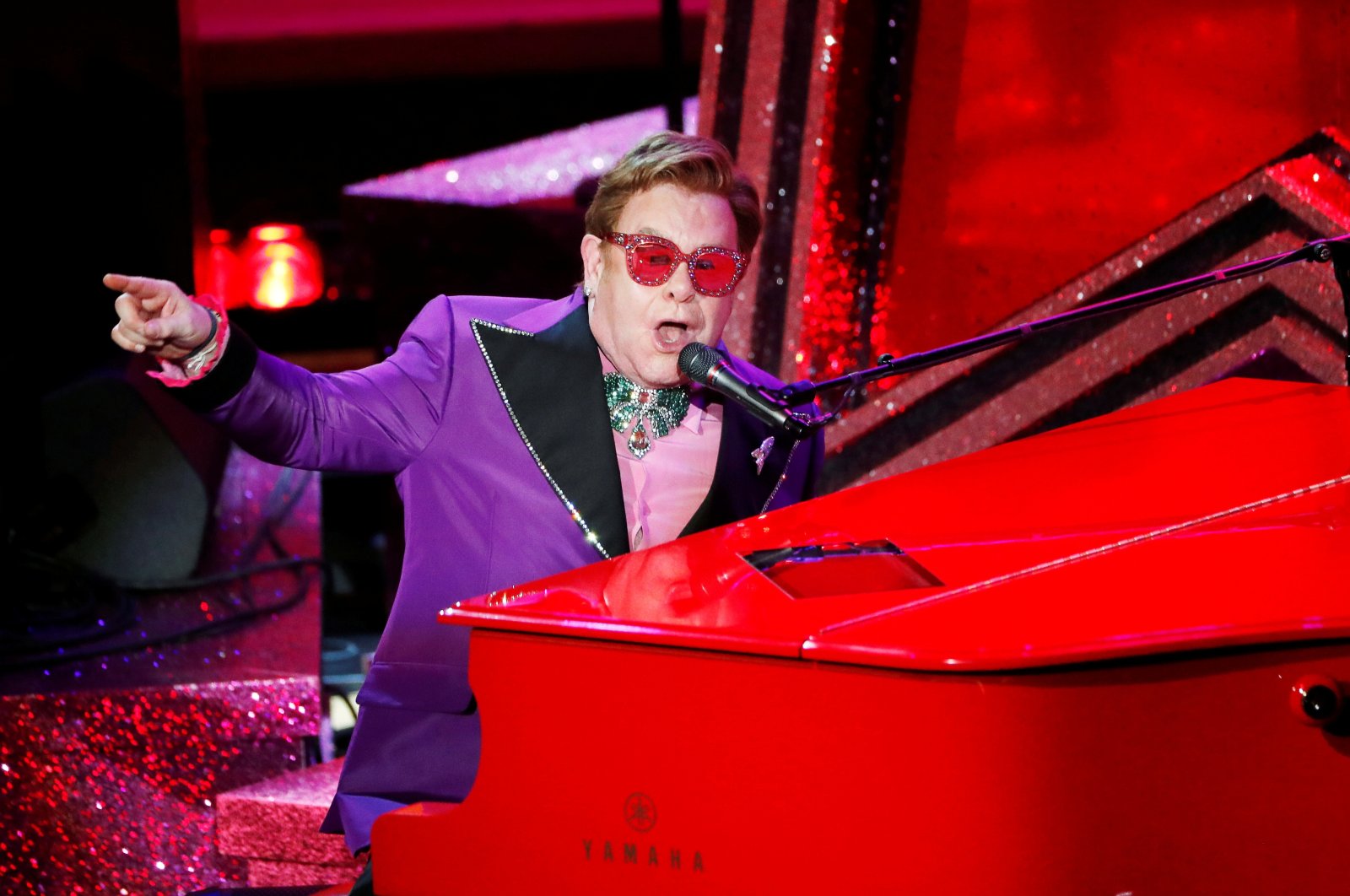 Leading artists from different genres, from veterans like Stevie Wonder and Elton John to youngsters like Billie Eilish and BTS, will perform Saturday in Global Citizen Live, a worldwide event to raise awareness on climate change, famine and vaccine equality.

Concerts staged in New York, Los Angeles, Paris, Lagos, Rio de Janeiro, Sydney, Mumbai and more will be broadcast globally for the event, scheduled to coincide with the U.N. General Assembly (UNGA) this week. The star-studded line-up will also push for action at the G20 next month and COP26 climate meeting in November.

Eilish and Coldplay will headline in New York's Central Park, joined by Jennifer Lopez, Camila Cabello, Shawn Mendes and Burna Boy, among others.

Wonder will headline in Los Angeles, where One Republic, Demi Lovato and The Lumineers will also perform.

Duran Duran and Kylie Minogue will be joined in London by Italian rock band Maneskin, the recent winners of the Eurovision song contest.

And then there will be Femi Kuti in Lagos and Alok in Rio. BTS will be performing from their native Seoul, while Delta Goodrem will be taking the stage in Sydney.

"Across six continents, artists will help rally citizens in demanding that governments, major corporations and philanthropists work together to defend the planet and defeat poverty," NGO Global Citizen said in a statement carried by Agence France-Presse (AFP).

It said it was focusing "on the most urgent, interrelated threats hitting those in poverty the hardest – climate change, vaccine equity, and famine."

A slew of other artists including Metallica, The Weeknd, Andrea Bocelli, Green Day, Keith Urban, Lorde and Ricky Martin are also involved, either through live or filmed performances.

Global Citizen said it wants one billion trees planted, one billion vaccines delivered to the poorest countries and meals for 41 million people on the brink of famine. Unlike most star-studded concerts for charity, Global Citizen Live isn’t asking for cash from fans. It wants to display their voices – on social media, on petitions and in person – as evidence for world leaders and corporate honchos that people support action on these issues. While it will be available on a number of broadcasters and platforms around the world, it will also be available live on YouTube.

The organization has been behind other high-profile charity events, including "Vax Live: The Concert To Reunite The World" earlier this year in Los Angeles. That brought together musicians, actors, celebrities, world leaders and even Pope Francis, in a united call for global vaccinations to fight COVID-19.

Global Citizen describes itself as a movement with a mission to end extreme poverty by 2030. Its app uses incentives such as concert tickets to encourage users into pressuring governments on issues around sustainability and equality.

WHO Director-General Tedros Adhanom Ghebreyesus lent his support to the latest campaign, urging vaccine equality. "We now face a two-track pandemic of haves and have-nots," he said. "We cannot disregard this gross inequity or become complacent."

On Tuesday, the group announced Prince Harry and Meghan, The Duke and Duchess of Sussex, will join the event in Central Park to discuss global vaccine equity.

Hugh Evans, Global Citizen’s CEO, told the Associated Press (AP) such an awareness campaign is needed now because COVID-19 has ended years of gains and pushed 150 million people around the world into extreme poverty.