Grand organ of Notre Dame to go under restoration, cleaning 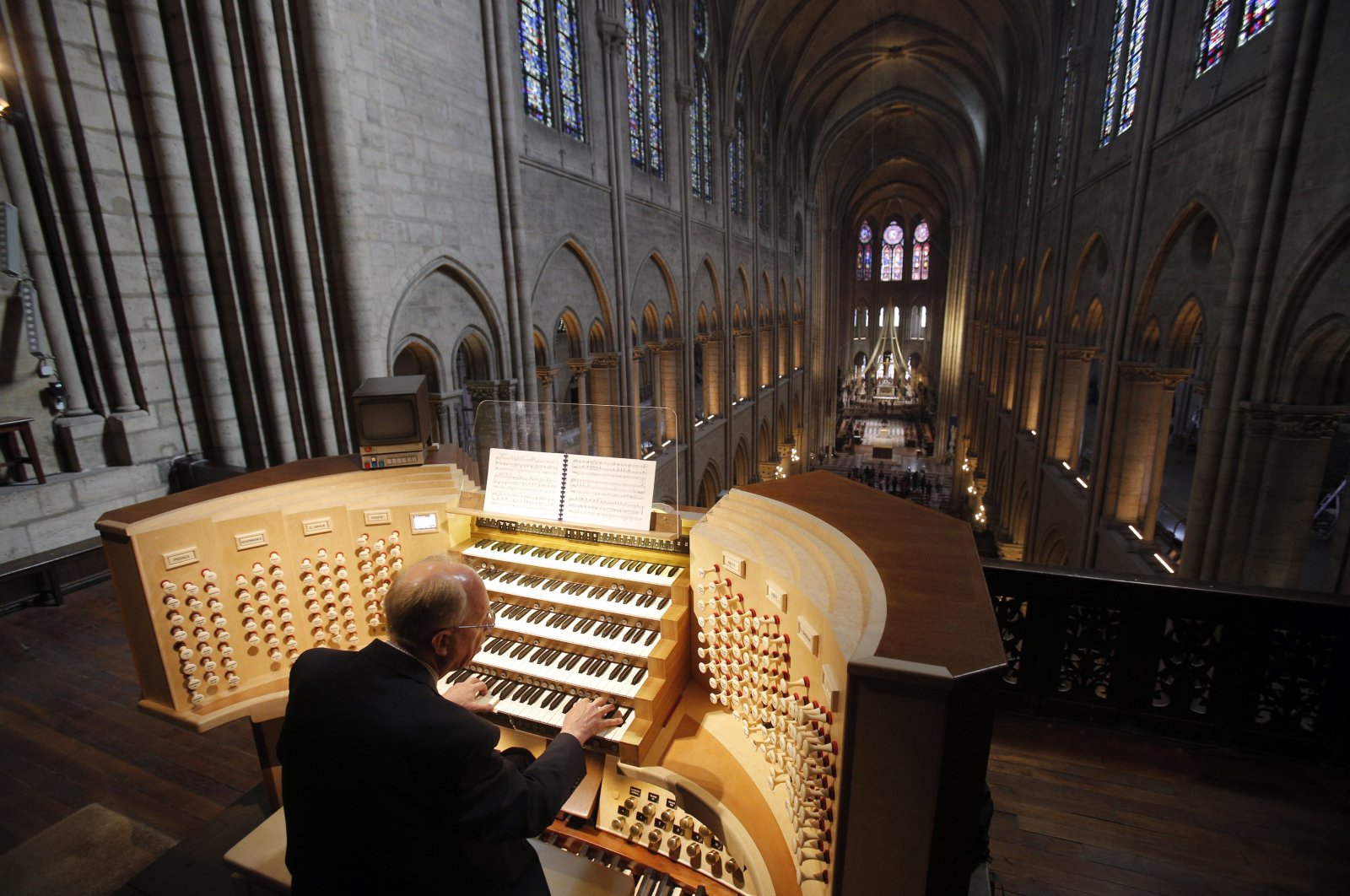 The main organ of Notre Dame is being cleaned and restored after the devastating fire in the Paris cathedral, officials said on Saturday. Work begins today with the dismantling of the keyboard, the institution responsible for the reconstruction of the cathedral said.

The organ has to be dismantled piece by piece. The cleaning and restoration are expected to last from 2021 to 2024. The dismantling of the 8,000 organ pipes and other parts of the instrument are expected to take until the end of the year.

The main organ of the world-famous cathedral was not caught by the flames in April last year and also suffered relatively little water damage during the fire-fighting work, the institution said. However, the instrument was covered with lead dust and some parts suffered from thermal fluctuations in the cathedral, especially during the heatwave in July 2019.

The main organ is a treasure of the church and its dismantling is an important step in the rebirth of the cathedral, said Georgelin. The instrument should sound again in April 2024.

The large symphonic organ has been the "voice of the cathedral" since 1733, the statement said. The 8,000 pipes are divided into 115 registers. In terms of the number of stops, the organ is the largest instrument in France.