Her against the music: Britney Spears won't return to 'scary' biz yet 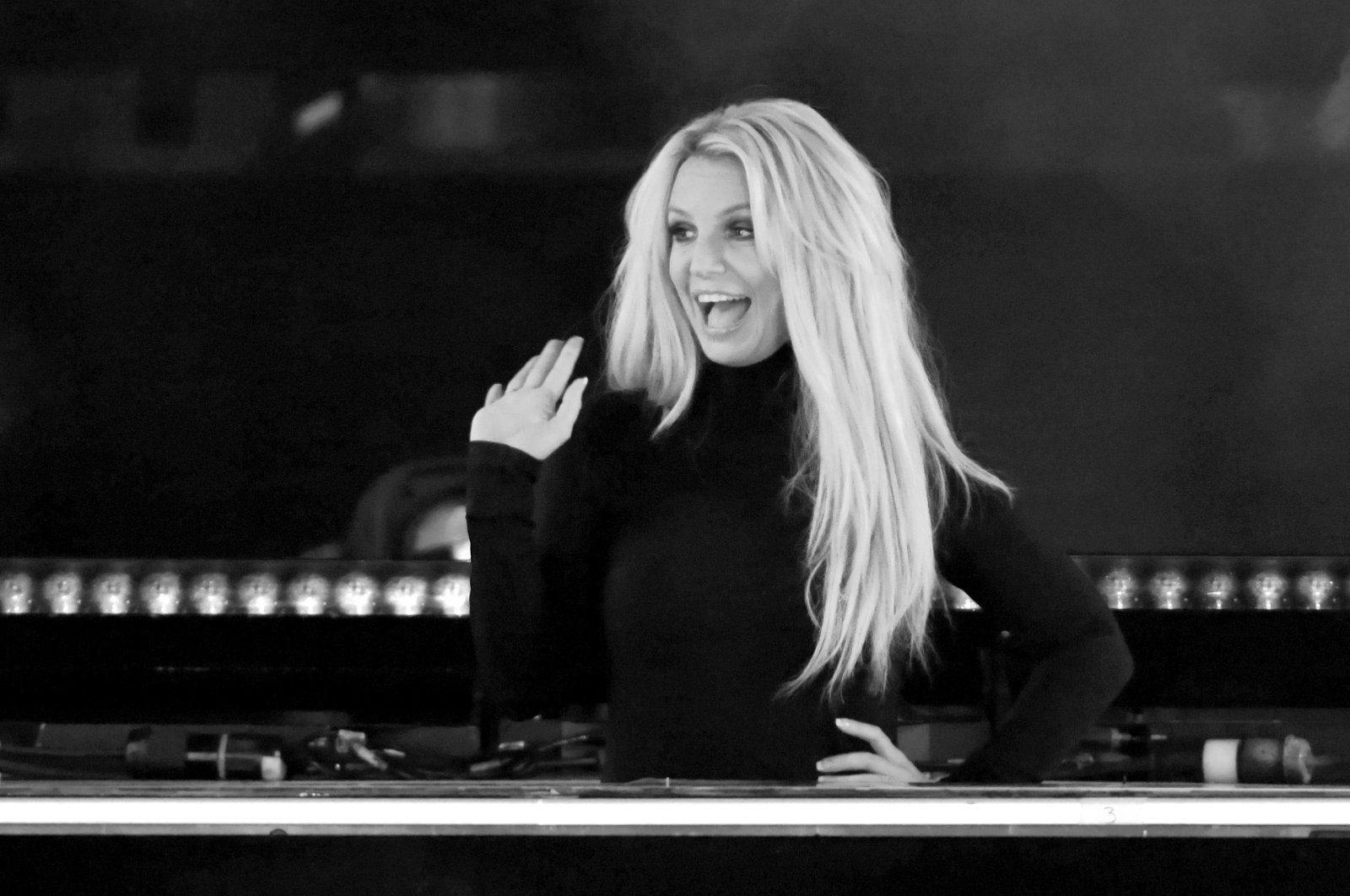 After winning her case and being liberated from the 13-year conservatorship that stripped her of her power, Britney Spears signaled that she was not yet ready to make her return to the music industry, which she has grown to be "scared of."

Spears, 40, who last month was freed from the court-imposed arrangement in 2008 sought by her father, said in a lengthy Instagram post on Monday that in 2022 she wanted to push herself a bit more and "do things that scare me but not too much."

"I guess it seems odd to most why I don’t even do music anymore ... People have no idea the awful things they have done to me personally and after what I've been through, I'm scared of people and the business!!!" wrote Spears, who last performed publicly in October 2018.

"Not doing my music anymore is my way of saying 'F--- You' in a sense when it only actually benefits my family by ignoring my real work. It’s like I’ve subconsciously let them win," the "Toxic" singer added.

Jamie Spears was removed as conservator in September. He has said his only goal was to help his daughter rehabilitate her career after she suffered a mental health breakdown in 2007 and that he always acted in her best interest.

His removal capped a stunning odyssey that saw Spears publicly demand the end of the conservatorship, hire her own attorney, have her father removed from power and finally win the freedom to make her own medical, financial and personal decisions for the first time since 2008.

Key to the unraveling was a speech Spears made at a hearing in June when she passionately described the restrictions and scrutiny as "abusive" and said "I just want my life back,” a line her lawyer repeated in court Friday. Spears demanded that the conservatorship end without any prying evaluation of her mental state.

The pop star later said she was "embarrassed" that her father had been allowed to exploit her and control her access to money for years.

A turning point came early in 2019, when she canceled a planned concert residency in Las Vegas.

Convinced she was put in a mental hospital against her will, fans began coalescing and demanding that the court #FreeBritney. At first, they were dismissed as conspiracy theorists, but the singer herself gave them validation in 2020 in a series of court filings that said they were correct to demand greater transparency and scrutiny of her legal situation.

Those filings proved to be the first indication from Spears, who had remained silent on the conservatorship for years, that she would seek major changes.