How could I ever refuse: Sweden's ABBA set for 'sensational' return 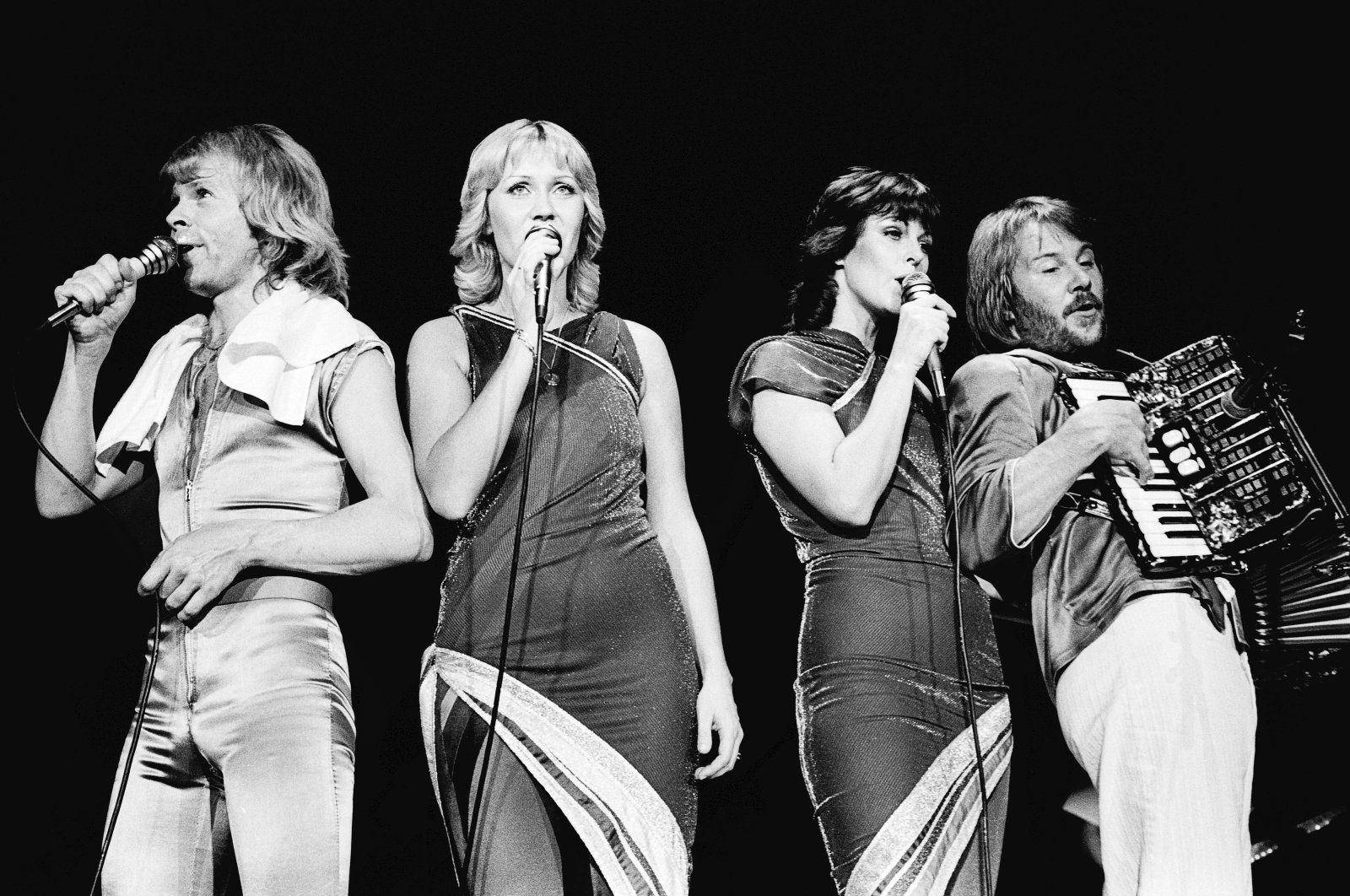 “We will never appear on stage again ... There is simply no motivation to re-group,” Björn Ulvaeus, one-fourth of the Swedish superstars ABBA, one of the best-selling music bands of all time, told the Sunday Telegraph on Dec. 5, 2008. Today, after nearly four decades since their break-up, Sweden's most successful singers are set to announce a "sensational comeback" collaboration.

Almost as famous for their over-the-top sparkly outfits as their music, the group notched up over 400 million album sales over 50 years.

They enjoyed phenomenal success with a string of chart hits in the 1970s and early 1980s after winning Eurovision in 1974 with "Waterloo."

Since parting ways in 1982 they have steadfastly resisted all offers to work together as a foursome again.

But later on Thursday they are expected to delight fans with news on a fresh collaboration.

Details are still under wraps, but the group is expected to announce the release of their first new songs since the 1980s and the launch of a new theatrical show in which they will perform as hologram "Abbatars."

Last week, the group – Anni-Frid Lyngstad, 75, Agnetha Faltskog, 71, Bjorn Ulvaeus, 76, and Benny Andersson, 74 – announced a "historic livestream" on Twitter: "Thank you for waiting, the journey is about to begin."

The group is to release a whole album's worth of new songs in a "sensational comeback," according to British tabloid The Sun.

This comes after the Swedish pop icons announced three years ago they were returning to the studio to record new tracks.

"We all four felt that, after some 35 years, it could be fun to join forces again and go into the recording studio. So we did," the group said.

Earlier this year, Ulvaeus told Australia's Herald Sun: "There will be new music this year, that is definite. It's not a case any more of it might happen, it will happen."

Ulvaeus told The Times in April that he wrote lyrics for the new songs while Andersson composed the music, and that the group "still sounds very much Abba."

The group has mentioned five new songs, including "I Still Have Faith in You" and "Don't Shut Me Down."

The Sun reported they have recorded at least eight songs together.

The tabloid also reported that the group will voice holograms of themselves in their heyday for a "stage-of-the-art" show called "Abba Voyage" to be staged at a 3,000-capacity theater in London's Olympic Park.

The show will launch next May and run eight times a week, featuring a blend of previously filmed and projected content and live performers.

The plan is for the show to run to 2025 and then transfer to Stockholm or Las Vegas.

Building work on the theater has begun, The Sun reported.

'Breaking up is never easy'

The group has not released any new music since 1981 and broke up the following year after both of the quartet's married couples divorced.

They steered clear of a reunion despite their music's enduring popularity, fueled by a hit compilation album in 1992 and the "Mamma Mia" musical and later spin-off films starring Meryl Streep, Colin Firth and Pierce Brosnan.

"There is simply no motivation to regroup. Money is not a factor and we would like people to remember us as we were," Ulvaeus said in a 2008 interview.

According to Celebrity Net Worth, each member of Abba is worth between $200-300 million. In 2000, the band turned down a $1 billion offer to perform a 100-show world tour.