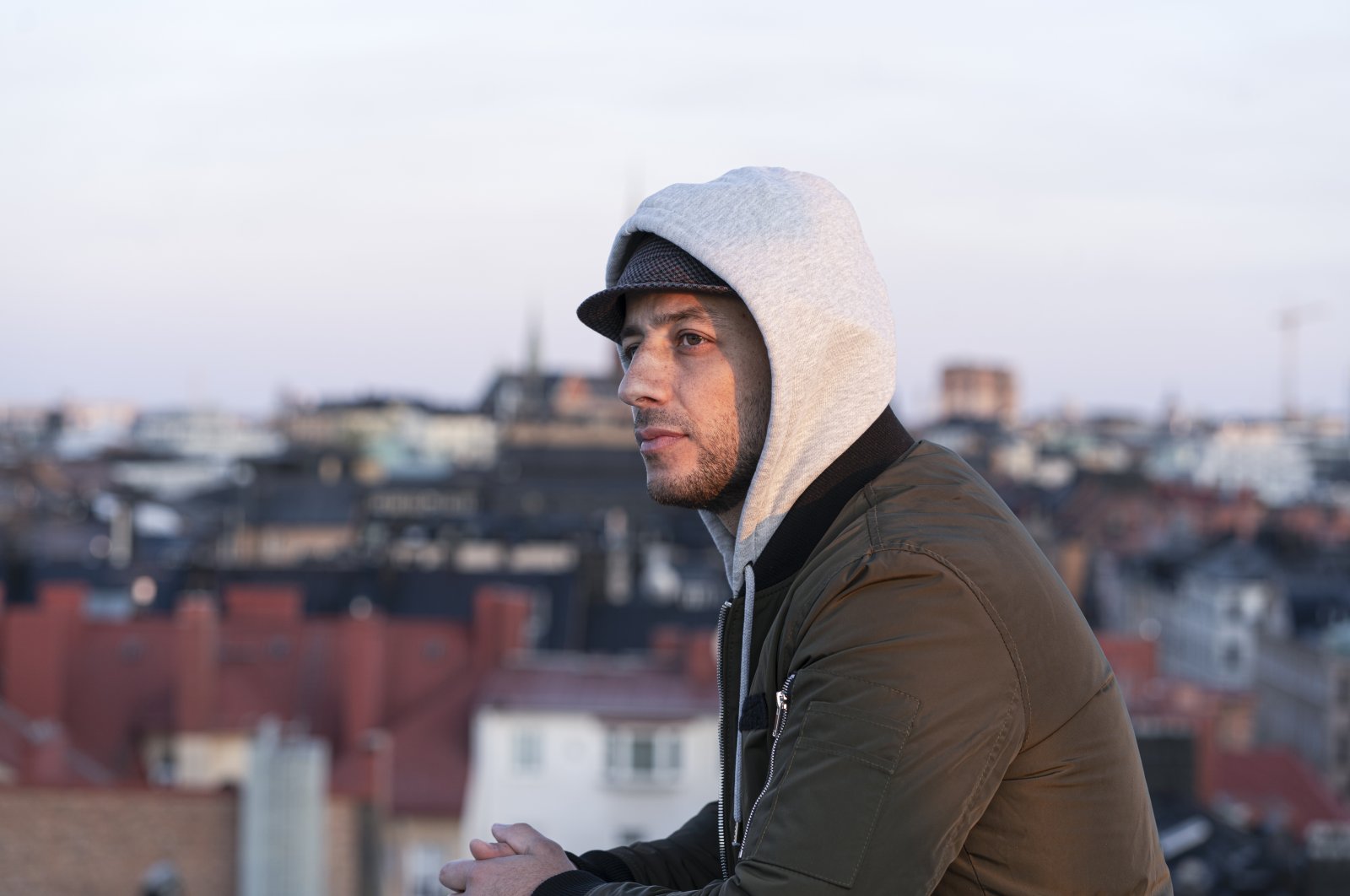 Maher Zain's latest video for "Antassalam" has been viewed nearly 3 million times on YouTube.
by Anadolu Agency May 22, 2020 4:03 pm
RECOMMENDED

"We always plan to release a song in Ramadan. And this one will go down as extra special because it will always remind us of the tough times that our world faced due to the situation with the coronavirus," Zain, a Lebanese-born Swedish R&B singer, songwriter and music producer, told Anadolu Agency (AA).

His single "Antassalam," meaning "God, you are peace," was released on May 2, and on May 16 he released "Asma Allah Alhusna" ("The 99 Most Beautiful Names of Allah").

"I've always wanted to record Asma Allah Alhusna (The 99 Most Beautiful Names of Allah) – with this beautiful timeless melody composed by Sayed Mekawy – ever since I started reconnecting with my faith some 12 years ago," he wrote on YouTube under the video.

"This Ramadan, while spending more time at home than usual since all our mosques and everything else has been shut down due to COVID-19, I finally decided to do it and put it out as a small Ramadan gift from me to you all. I hope you like it. Please remember me and my family in your prayers. Ramadan Mubarak!" he added.

Zain, who sings in seven languages including Turkish, Arabic and French, explained to AA the reason behind the new videos. "We felt the need of trying to cheer people up and help them to stay positive and to remind them that one day all of this will be over and we can go back to normal again inshaAllah!" he wrote.

On being under quarantine during Ramadan due to novel coronavirus, the 38-year-old singer said, "I'm actually enjoying this Ramadan a lot!"

"There's no doubt that I'm missing the traditions such as praying Taraweeh in the mosques and reconnecting with people that I haven't seen for a while, having iftar (fast-breaking meals) with family and friends and last but not least, my yearly visit to Medina which I love so much! But other than that Alhamdulillah for the blessings of Ramadan!" he said.

Zain said that he was trying to spend quality time with his family, fix some things around the house and catch up on some songs that he has been working on in his music studio. "And also I'm trying to maintain a healthy lifestyle by working out a lot!" he added.

On his future projects, Zain said, "We released my Ramadan single ‘Antassalam' and also my Ramadan gift 'Asma Allahul Husna,' and now I'm working on another single that I'm very much looking forward to releasing in the coming months!"

"I miss seeing and singing along with my fans all over the world, but staying safe is what's important for all of us right now, so we meet each other soon again inshaAllah," he added.

The pandemic has claimed more than 333,000 lives in 188 countries and regions since originating in China last December.