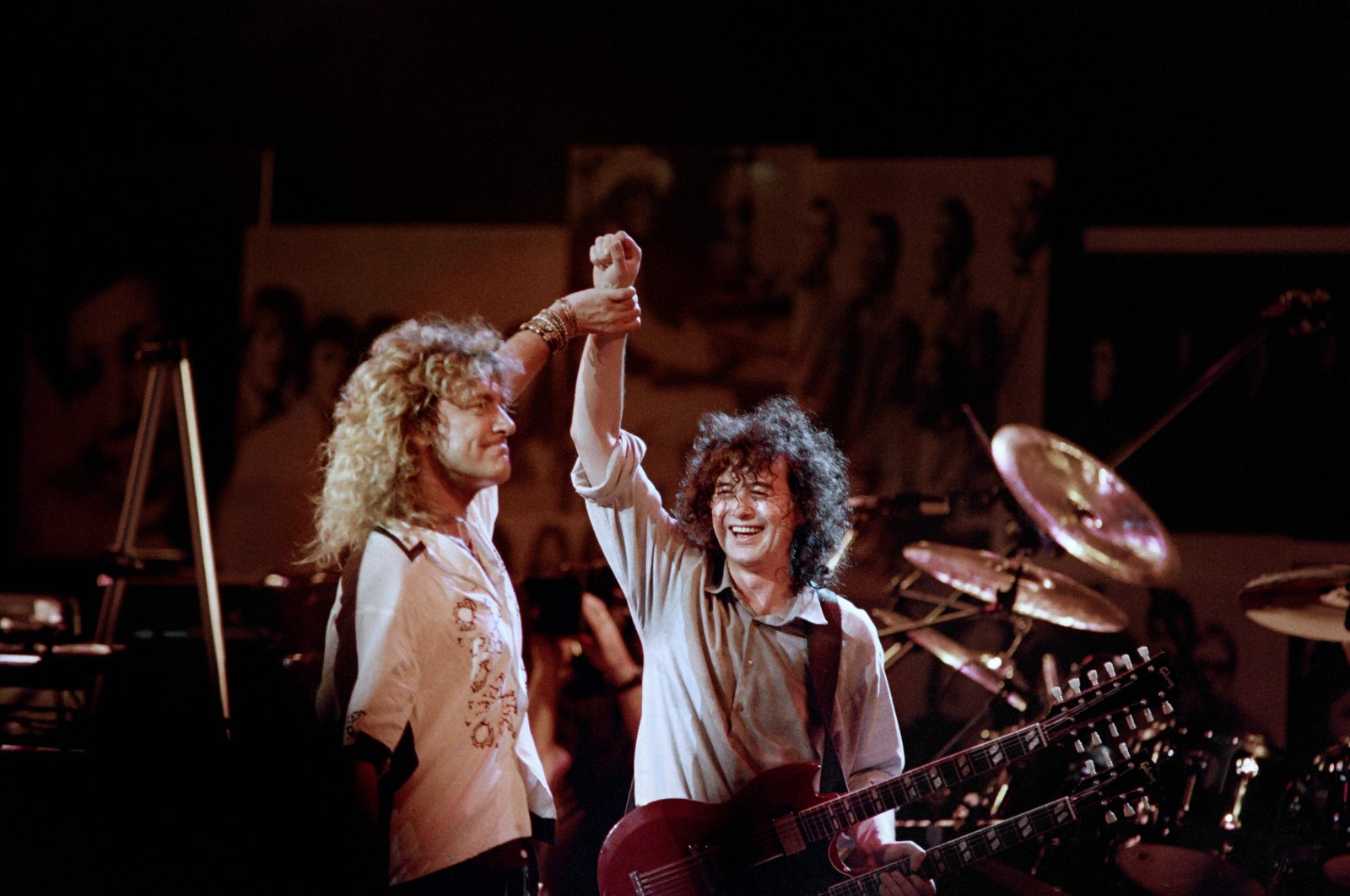 A federal appeals court decided Monday that the British rock band Led Zeppelin did not steal portions of its iconic hit "Stairway to Heaven" from a guitarist from another band.

The ruling by an 11-judge panel of the 9th U.S. Circuit Court of Appeals stemmed from a lawsuit that accused Led Zeppelin of stealing portions of "Stairway to Heaven" from a song called "Taurus," which was written by the late Randy Wolfe of the Los Angeles-based band Spirit.

Earlier a jury ruled for Zeppelin, deciding the two songs were not substantially similar. A three-judge 9th Circuit panel later threw out the verdict on the grounds the trial judge gave faulty jury instructions.

Led Zeppelin asked a larger panel to reconsider, and Monday's decision reinstated the verdict and annulled a legal rule that the 9th Circuit adopted more than a decade ago.

Under the rule, the stronger the evidence that an artist had access to another's work, the less compelling the similarities between the two works needed to be in order to prove a copyright violation.

"As a practical matter, the concept of 'access' is increasingly diluted in our digitally interconnected world," wrote Judge M. Margaret McKeown, who had been appointed by former President Bill Clinton.

"Given the ubiquity of ways to access media online, from YouTube to subscription services like Netflix and Spotify, access may be established by a trivial showing that the work is available on demand," she added.

The court noted that the majority of federal appeals courts that have considered the rule have declined to adopt it and that the trial judge did not err by failing to instruct the Led Zeppelin jury on it.

Wolfe's estate had argued that Led Zeppelin members either heard performances or recordings of "Taurus" before creating "Stairway to Heaven" and therefore had the ability to copy it.