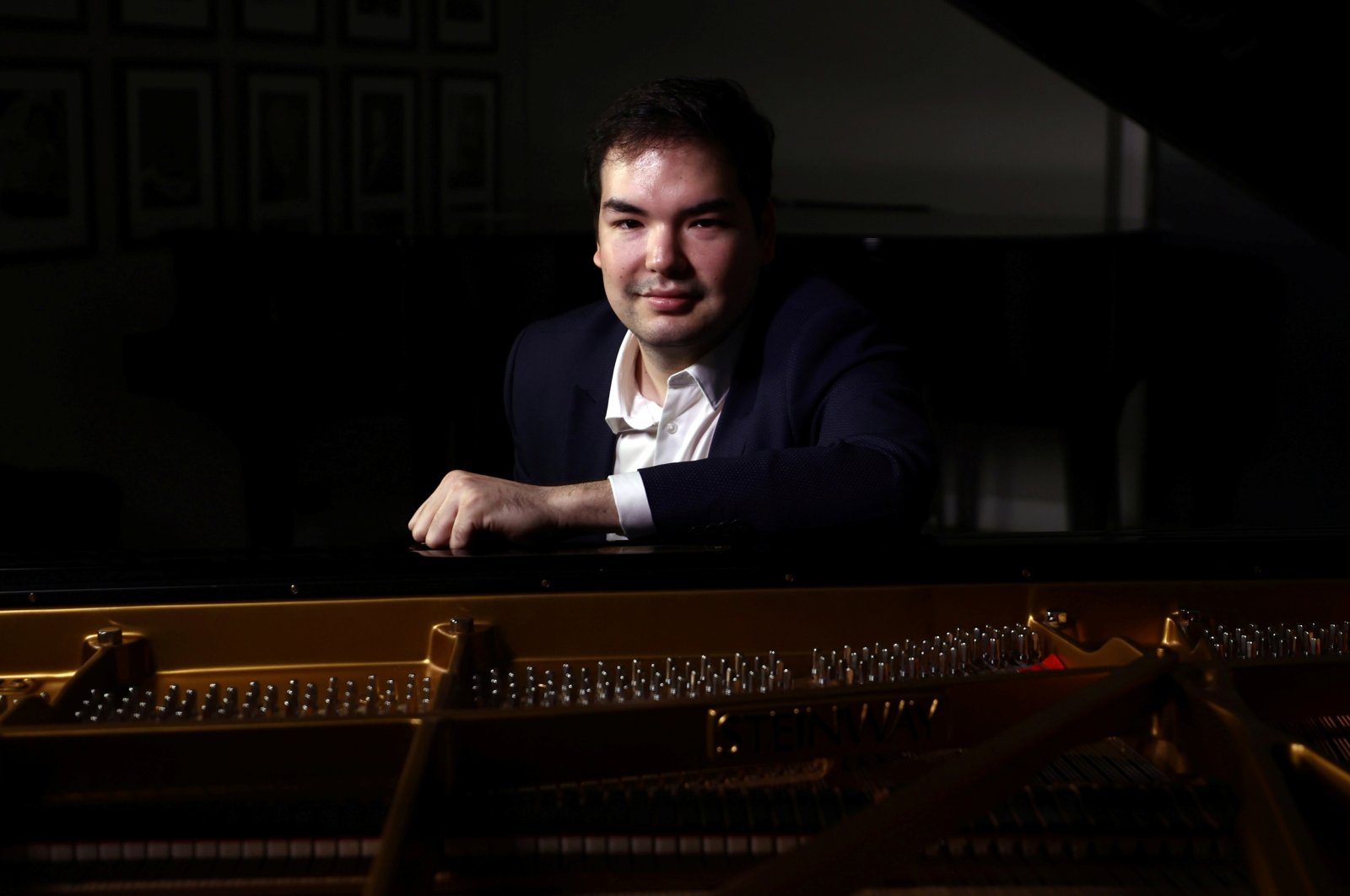 Alim Beisembayev won the 20th edition of the Leeds International Piano Competition, which is a triennial event regarded as among the most prestigious prizes in the musical world, beating four other finalists this year.

Starting his musical career when he picked a miniature toy piano for his fifth birthday present, the Kazakhstan-born pianist, 23, caught an important milestone by winning the career-making contest.

"I'm still coming down from cloud nine ... it really is a wonderful feeling," Beisembayev told Reuters on Monday.

"I'm so, so, so happy, but (it was) also unexpected. I'm looking forward to what will come next."

Held every three years, the competition had to change its process this time due to the COVID-19 pandemic. It held a virtual first round in April with no live jury or audience, and competitors performed in different locations in front of a camera.

The final rounds were held in Leeds, northern England, and Beisembayev performed Sergei Rachmaninov's “Rhapsody on a Theme of Paganini, Op. 43” along with the Royal Liverpool Philharmonic Orchestra in front of a live audience on Friday.

"The final was just unforgettable and will probably stay with me for the rest of my life because of just playing for an audience," he said.

Beisembayev, who has most recently been studying for a master's degree at the Royal College of Music in London, is the first pianist from Kazakhstan to win The Leeds.

As the winner, he gets the competition's Waterman Gold Medal, a 25,000 pounds ($34,120) cash prize as well as a package including a management deal, a recording contract and a European tour.

Beisembayev also scooped the audience prize, which is voted for by the public, and the Royal Liverpool Philharmonic Society Prize for the performance of a 20th/21st-century work.

"Alim was the very first pianist that I listened to in the preselection round, which was just people submitting tapes. And I remember listening to it and thinking, 'my goodness if they're all this good, how am I possibly going to choose?'" Adam Gatehouse, The Leeds artistic director, said. "So he stood out right from the beginning."