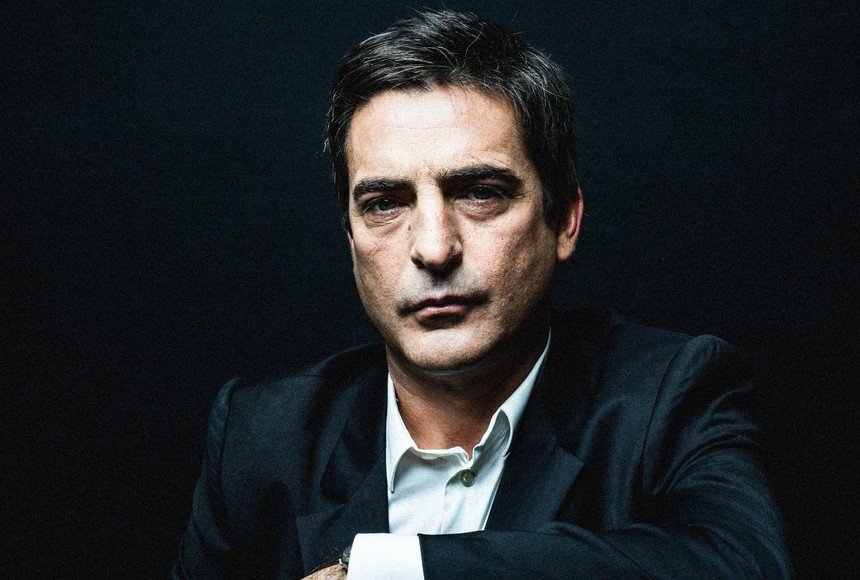 Camané is considered the best fado singer after the "Fado Queen" Amalia Rodrigues.
by DAILY SABAH Dec 01, 2020 10:11 am
RECOMMENDED

Camané began singing at the age of 7 despite coming from a home where fado music was not really listened to. He developed an affinity for Portugal's most famous genre of music while bored at home fighting the flu and decided to go through the family's dormant record collection. The music he listened to that day would put his life on a new trajectory.

As he grew older, Camané's voice only became more emotional, soft, expressive and haunting. While pursuing a career as a fado singer and trying to find his own style, the singer-songwriter met Jose Mario Branco – an introduction that propelled both of their careers in a short time. Later, Camané would come to be known as the best fado singer since Amalia Rodrigues, better known as the "Queen of Fado," making him the "Fado Prince."

Camané gained the appreciation of listeners and critics with his debut album “Uma Noite de Fados” (“A Night of Fado”), produced in 1995. Even before releasing the album, for 20 years Camané has been praised for his fado singing with critics saying: “Even if you haven't listened to him before, you'll want to listen more once you hear him.”

Camané debuted his personal style of fado music with the album “Na Linha da Vida” (“In the Lifeline”), which he released three years later. His reinterpretation of fado is said to have freed the music from its conventional patterns and rejuvenated the genre. By the 2000s he had established himself not only as a singer through his albums but an interpreter who captures every nuance of the poetry he sings. Camané was positively received by both advocates of traditional interpretations and modernists, with both groups agreeing that the man is a master of his craft.

In 2015, in the 20th year of his professional artistic career, Camané released the album “Infinito Presente” (“Infinite Present”). The fado kingpin continues to perform in Europe, the Americas and Asia.