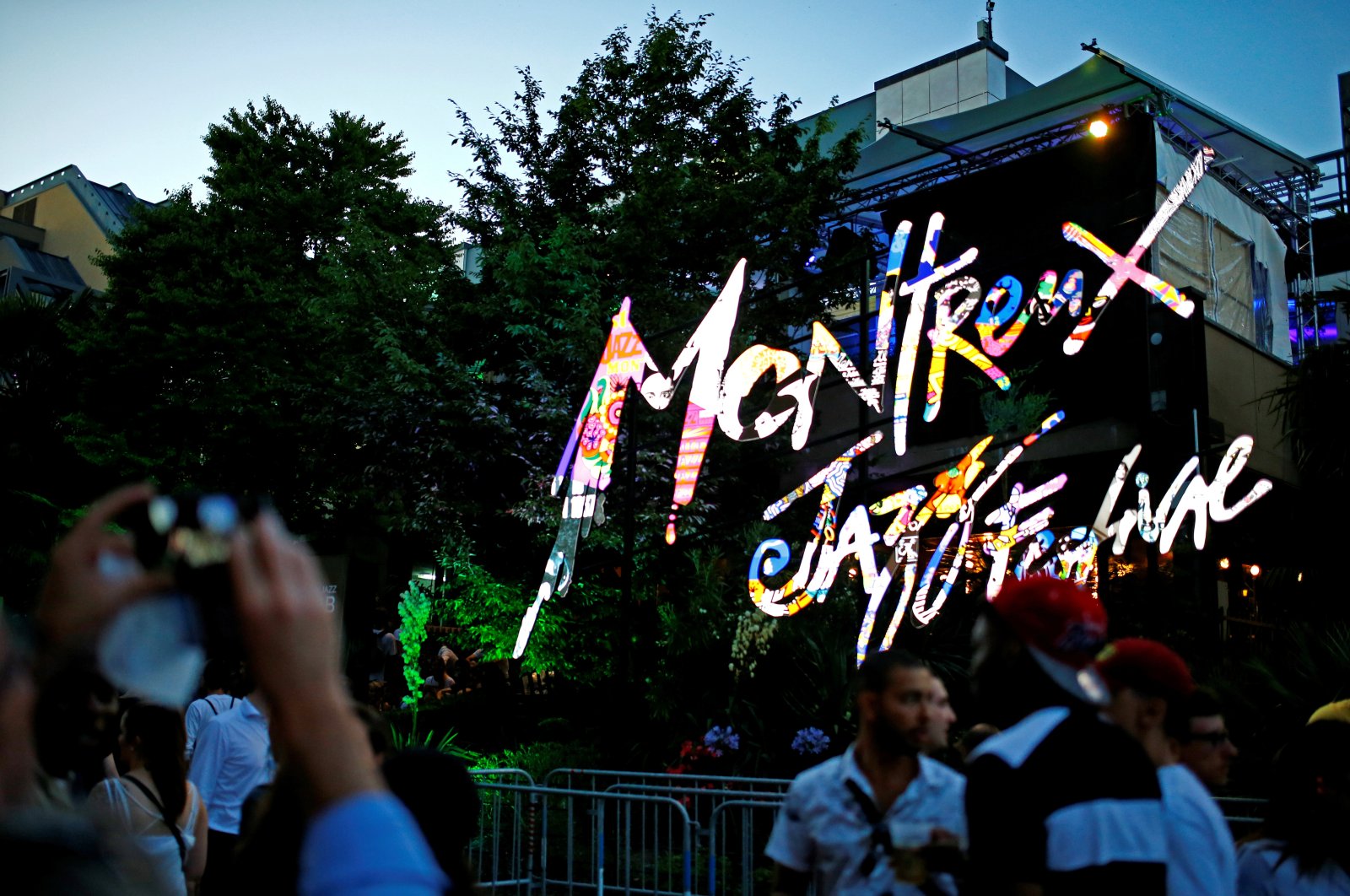 Switzerland's Montreux Jazz Festival, the second-largest annual jazz festival in the world after Canada's Montreal International Jazz Festival, is set to go ahead between July 2 and 17 this year. After the cancelation of the event last year due to the COVID-19 pandemic, the 55th edition will welcome listeners with a new format including a stage constructed entirely on Lake Geneva.

While COVID-19 is putting paid to bigger festivals, including Britain's Glastonbury, for the second year running, Montreux festival director Mathieu Jaton is determined to put on a show and is tailoring his venues accordingly. "Our main goal is really after like 18 months of no music, just to give hope to people and to the artists that we could do something," he told Reuters.

One of Europe's most prestigious summer music gatherings, it was immortalized in Deep Purple's hit "Smoke on the Water," written after the band witnessed a fire that engulfed the town's casino during a festival concert there in 1971.

British singer-songwriter Elton John performed at the most recent edition in June 2019 as part of his farewell tour, and the festival has also hosted concerts by the likes of Miles Davis, Nina Simone and Prince.

Jaton said he was "quite confident" that progress in vaccination programs would enable some U.S. and European artists to appear at this year's 55th edition, though pandemic-related restrictions mean the format will be smaller than in previous years.

Part of that downsizing for the event, for which the line-up is to be announced in late May, is the Lake Geneva stage. It will offer an onshore audience limited to 600 fans a stunning view of the Swiss Alps as a backdrop to concerts.

"We thought that getting smaller could be a big opportunity to create something very exceptional," Jaton said.

With arrangements for audiences to include tracing and to take into account the prevailing state of the pandemic, the festival will use three other stages for audiences of 300 each set up in the gardens and rooms of a Belle Epoque hotel.

The Stravinski Auditorium, an indoor venue famed for its acoustics, will not be used.