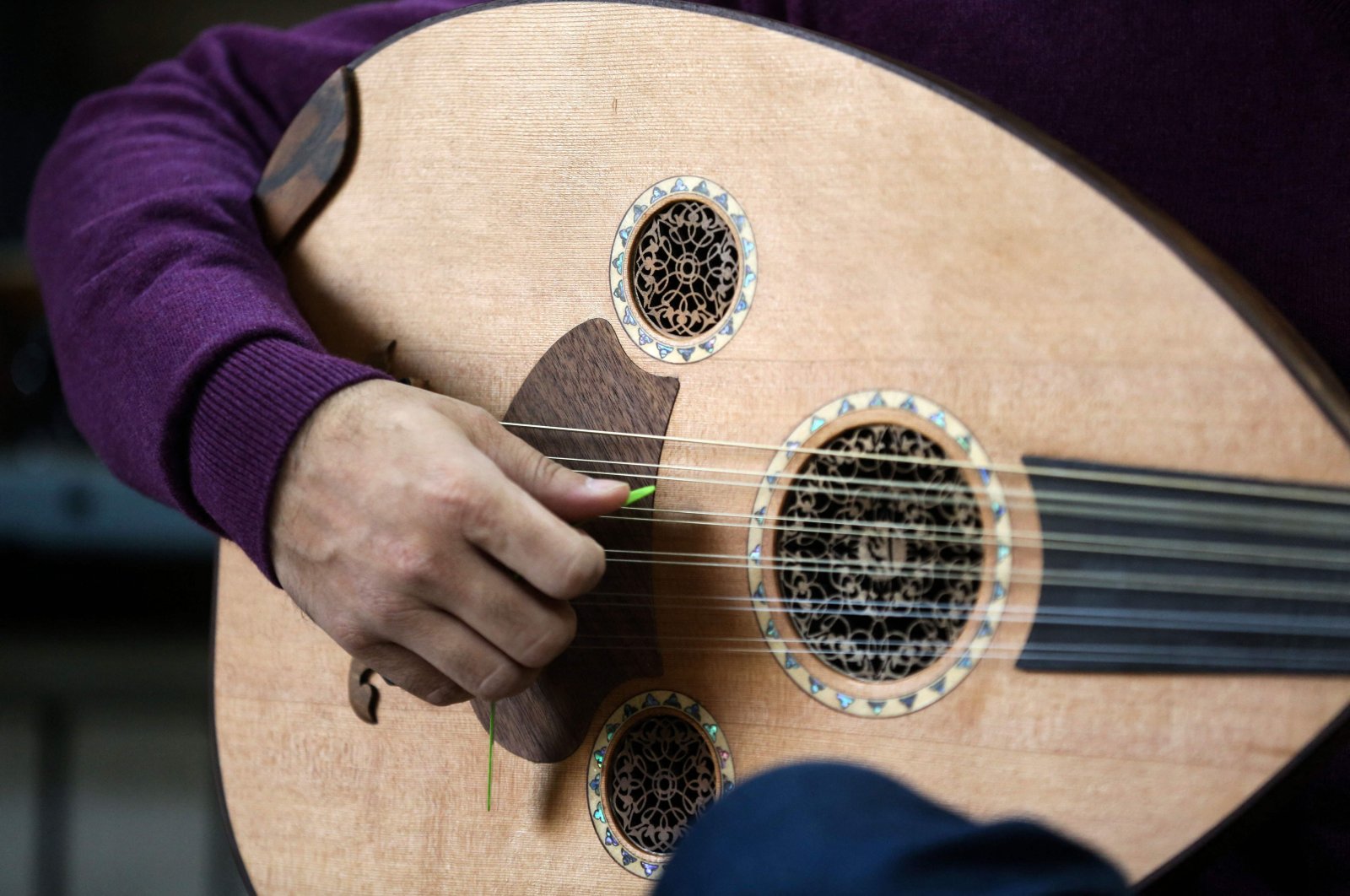 Historical games, items and instruments bide their time over decades, centuries, waiting for the right opportunity and they usually have a keen eye for making a comeback, particularly if they elicit nostalgia. The latest on this long list of undead items has been the oriental lute, an instrument integral to Turkish and Arab musical tradition, which has been rising in popularity in Iran.

Known as the oud in Arabic, it is commonly called the barbat in Persian, although some would argue the instruments differ slightly.

"The number of (oud) students has increased considerably over the past 15 years or so; before a known teacher would have had a dozen students whereas today they'll be about 50," said Majid Yahyanejad, a 35-year-old oud teacher in Tehran.

Noushin Pasdar, a 40-year-old musician in the Iranian capital, made the same observation. She started teaching the stringed instrument "about 23 years ago" after graduating from professional art school, known as honarestan in Persian.

"At the time, most of my students were old, really old. Now they're more on the young side," Pasdar said. "We only knew the oud as played in Egypt and Iraq. We knew nothing of the oud in Turkey. But today we know it's also played in Syria, Kuwait and Jordan."

The barbat has been around for centuries and it takes up a whole chapter of the "Shahnameh" (Book of Kings), written in the 10th century. Iran and Syria have been lobbying for the manufacture and playing of the oud to be added to UNESCO's "intangible heritage" list.

The barbat had fallen out of Iran's classical and traditional repertoires, with (other) stringed instruments such as the setar, tar, santur and kamancheh given preference.

However, in the second half of the 20th century, a man named Mansour Nariman introduced oud instruction at the honarestan and published the first Persian-language manual on the instrument, Yahyanejad points out.

Nariman, who died in 2015, had been drawn to the "warmth" of its sound, at a time when the Arab oud did not even figure on Iran's musical periscope. In the absence of any teachers back then, Nariman taught himself and wrote letters to Egyptians he had heard playing the instrument on the radio.

He received a reply from one of the biggest names in Arab music, Mohamed Abdelwahab.

Many years later, Mohammad Firouzi, a student of Nariman, recorded several pieces of music with the undisputed maestro of the Persian song, Mohammad-Reza Shajarian, who died in October.

Pasdar remembers the first time music teachers showed her an oud, triggering a hunt for the instrument in central Tehran's Baharestan Square, a paradise for musicians.

She said she found only two, both made in Egypt, and too bulky for a budding musician.

Fatemeh Moussavi, who crafts ouds in a small Tehran studio, says very few artisans manufactured the instruments and they were pricey back in the day.

Things didn't change much until the early 2000s, when thousands of ouds landed in Iran, mostly from Syria and Turkey, bringing down prices.

It was a time of liberalization under the reformist Mohammad Khatami who served as president between 1997 and 2005.

The arts scene benefitted from this period in the Islamic republic, where the Shiite clergy prioritizes the study of the Koran holy book and religious jurisprudence.

For Hamid Khansari, who has written an introduction to the oud, the bow-shaped instrument is "a blessing" that "expands the possibilities of creation."

Lebanon's Charbel Rouhana played the instrument on stage in Tehran with Iranian group Gardoun in 2016, followed the next year by Yurdal Tokcan from Turkey.

Tunisian Dhafer Youssef has woven Persian poems into his repertoire and held several concerts with Iranian musicians figuring in his international orchestra.

In a Middle East tormented for decades by war and conflict, Yahyanejad harbors hope that musical interaction will forge bonds of friendship across religions, ethnicities and cultures.

"This instrument could finally help reconcile peoples of the region."