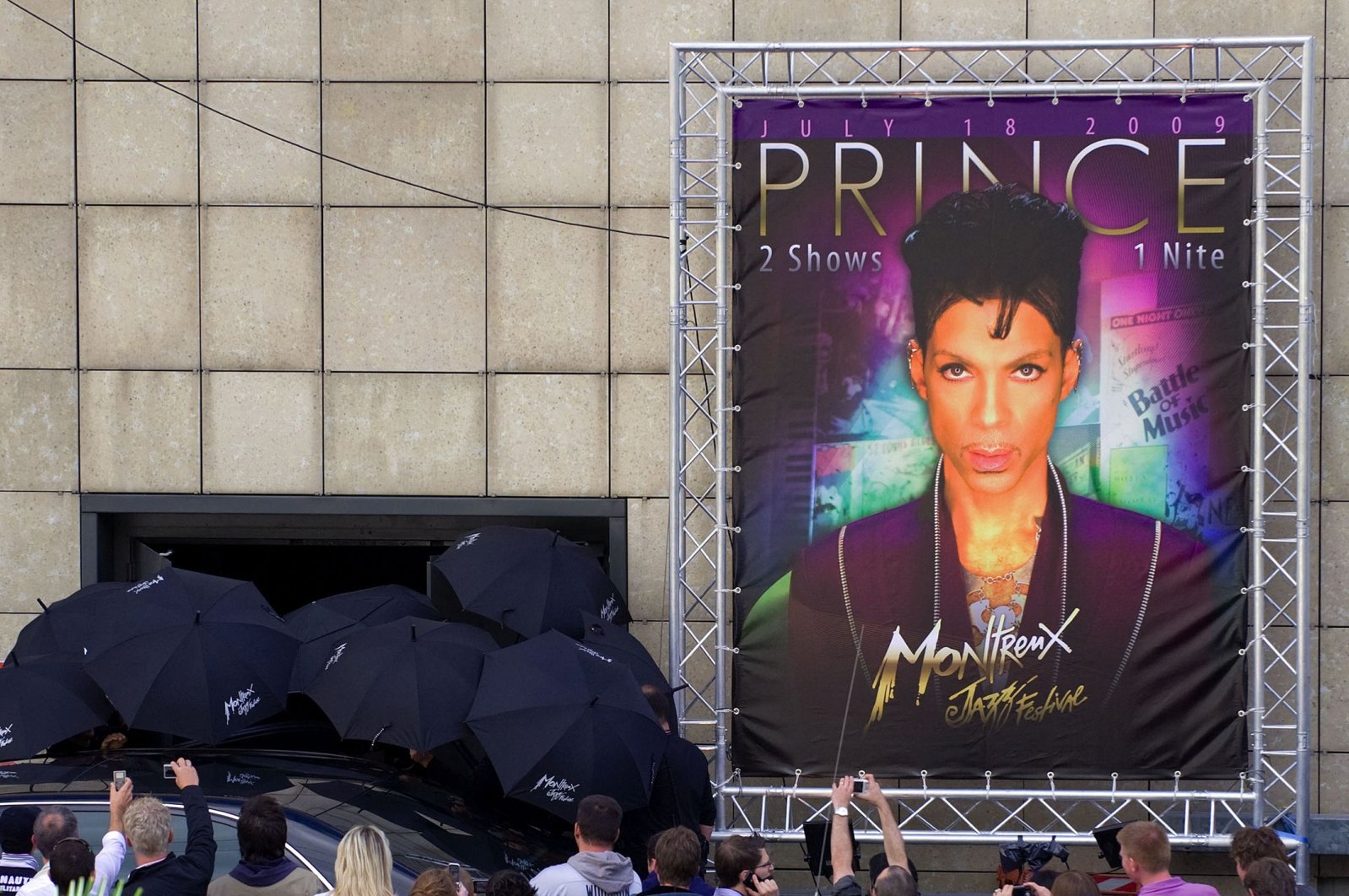 After more than five years since the passing away of the greatest musicians of all time, Prince, the late singer's estate is preparing to release a posthumous never-before-heard album prepared from the mercurial artist's storied music vault.

"Welcome 2 America" – a 12-track album finished in 2010, but shelved for reasons unknown in the famous vault at Prince's Paisley Park compound near Minneapolis – offers a prophetic window into social struggles at today's forefront, delving into racism, political division, technology and disinformation.

Melding urgent lyricism with languorous funk, the pop shapeshifter Prince sings of America as the "land of the free / home of the slave."

The artist, who died at 57 on April 21, 2016 following an accidental fentanyl overdose, could not have known that in the years following his death his beloved home city would explode in furor and protest against the police killing of George Floyd, a black man.

But Prince was a career activist, advocating for the empowerment of black people in the recording industry and beyond.

"You go to school just to learn/about what never existed," Prince sings on the closing track "One Day We Will All B Free."

"But if your history only burns/it's better to resist it."

"What's going on with social media, social justice, and social consciousness... this is a concerted effort to really speak about these things," said Hayes, who co-produced the album.

"I really dug how raw it was, and as far as my production, I just wanted to keep it to where its raw and I don't get in the way of what he's trying to say."

For Hayes, the singular artist "was way ahead," like a "sage sitting in the Himalayas somewhere," in foreshadowing the current moment.

"He wanted, I believe, a country that actually stood for what it said it stood for: liberty and justice for all," Hayes told Agence France-Presse (AFP) in an interview. "And we painfully know that that's not the case."

For Prince a key component of freedom was ownership, according to Hayes: "if you don't own your own things, you don't have any freedom."

The artist was well known for taking labels to task, famously scrawling "slave" on his cheek and changing his name to an unpronounceable "love symbol" in the 1990s to protest Warner's bid to rein in his prolific musical output.

Hayes said Prince – who didn't carry a cell phone and memorized necessary phone numbers – also discussed freedom in terms of technology and devices, which he saw "as something that handcuffed people."

"Hot Summer" is a major-key, guitar-heavy, feel-good track, while the sparsely arranged "When She Comes" featuring the artist's falsetto recalls the hypersexual "Dirty Mind" Prince of yore.

An untold number of songs – upward of 8,000, per Princian lore – were stored in the vault under Paisley Park, though some of its contents have been moved to the Los Angeles climate-controlled storage facility Iron Mountain.

"It was crazy," Hayes says of the vault. "All of this music, like all over the floor, all stacked up to the ceiling."

"You have to think about how prolific a cat has to be to have his own vault full of stuff. And I mean FULL of stuff."

Hayes recalled that in the mid-1990s Prince told him he had taken time off for the first time.

"He said, 'never in my career have I taken a week where I didn't write a song and pick up my guitar.'"

The release of Prince's vast trove of music remains a sensitive subject; the superstar was controlling of his work, image, and carefully constructed enigmatic persona. Doing right by him is no small challenge.

Previously the estate has rereleased expanded versions of Prince's milestone albums, like "1999" and "Sign O' The Times," along with demoalbus of songs he wrote that eventually became other artists' hits.

Prince was never clear about his intentions for his unheard work, but he had taken steps to preserve his tapes, films, scripts and music along with his Paisley Park compound, leading his estate – run by his sister and five half-siblings – to believe he wanted it shared.

Asked by Rolling Stone in 2014 what he wanted to come of his oeuvre after he was gone, Prince himself was characteristically nebulous.