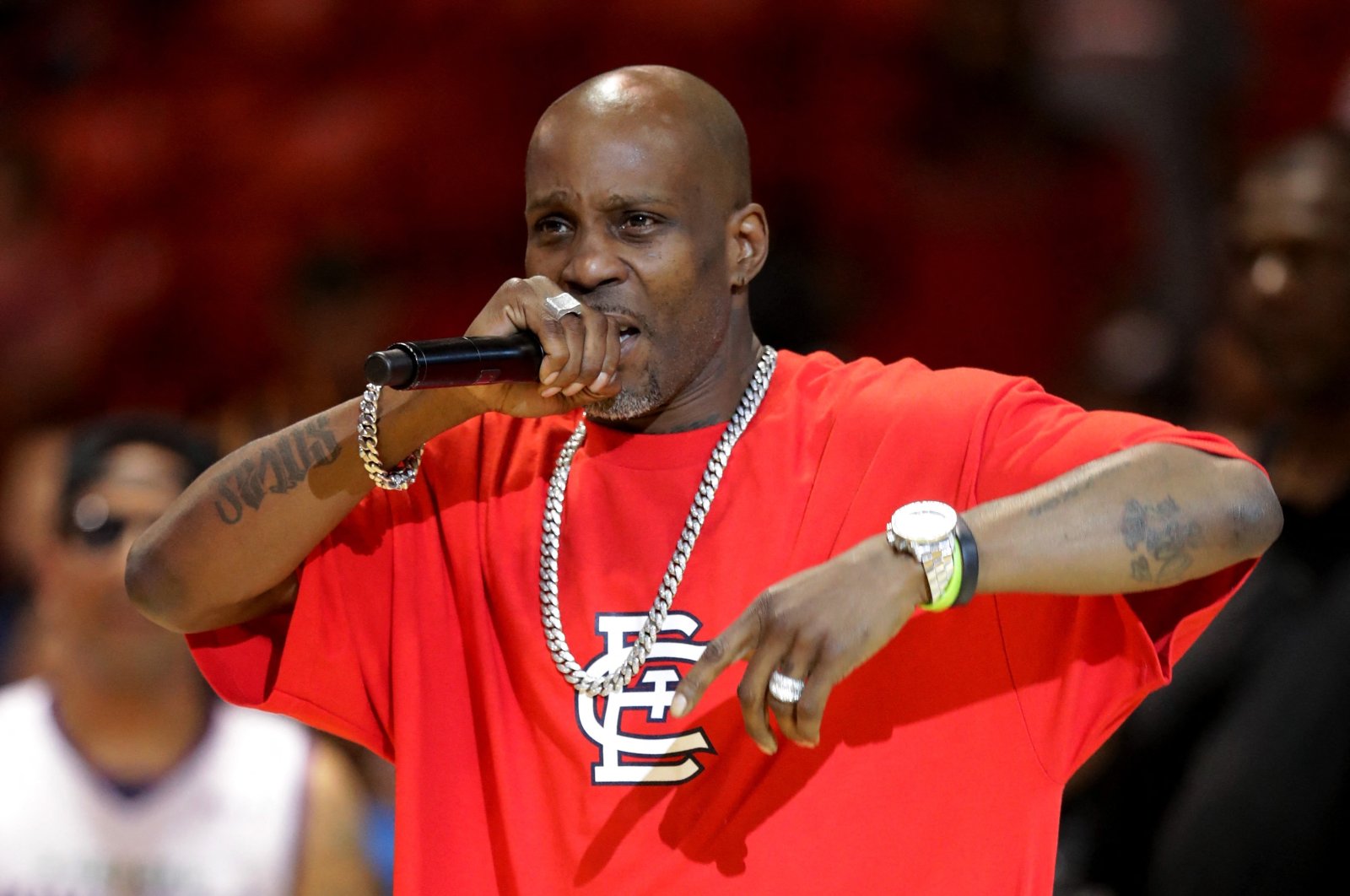 Famous rapper DMX was hospitalized and placed on life support after suffering a heart attack on Saturday, his lawyer said.

Richman said he could not confirm reports that DMX, 50, overdosed on drugs and was not sure what caused the heart attack.

“I’m very sad about it, extremely sad. He’s like my son,” Richman said. “He’s just a tremendous person, tremendous entertainer, tremendous human being. And so much to offer, so much to say. Not the run-of-the-mill rapper. A person of great depth.”

On Saturday night, the TMZ.com website reported that it received a statement from a representative of DMX, whose real name is Earl Simmons, that said: “Last night Earl ‘DMX’ Simmons was rushed to the hospital after collapsing at home. At this time he remains in ICU in critical condition. Earl has been a warrior his entire life. This situation represents yet another road he must conquer.

“The Simmons Family appreciates the overwhelming outpouring of heartfelt love, encouragement, support and prayers for Earl. Earl is someone whose life and music have been a source of inspiration and strength to so many people around the world. It is reassuring to see his fans return that same passion and energy to him during his time of need.”

DMX made a splash in rap music in 1998 with his first studio album “It’s Dark and Hell is Hot,” which debuted No. 1 on the Billboard 200 chart. The multiplatinum selling album was anchored by several hits including “Ruff Ryders’ Anthem,” “Get At Me Dog” and “Stop Being Greedy.”

The rapper had four other chart-topping albums including “...And Then There Was X,” “Flesh of My Flesh, Blood of My Blood,” “The Great Depression” and “Grand Champ.” He has released seven albums and earned three Grammy nominations.

Along with his music career, DMX paved his way as an actor. He starred in the 1998 film “Belly” and appeared in “Romeo Must Die” a couple years later with Jet Li and the late singer Aaliyah. DMX and Aaliyah teamed up for the film’s soundtrack song “Come Back in One Piece.”

The rapper also starred in “Exit Wounds” with Steven Seagal and “Cradle 2 the Grave” with Li.

Over the years, DMX has battled with substance abuse. The rapper canceled a series of shows to check himself into a rehabilitation facility in 2019. In an Instagram post, his team said he apologized for the canceled shows and thanked his fans for the continued support.

Last year, DMX faced off against Snoop Dogg in a Verzuz battle, which drew more than 500,000 viewers.