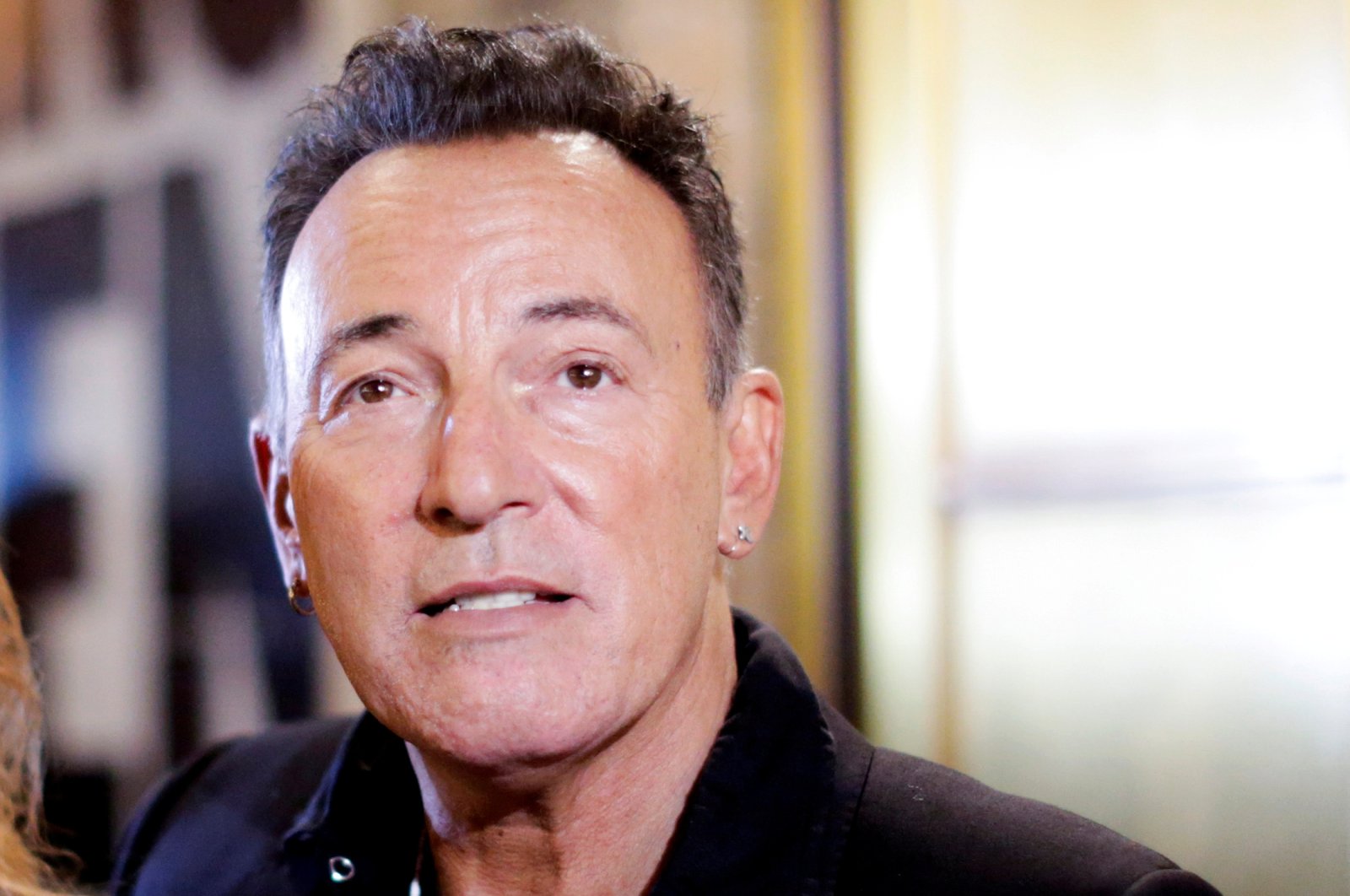 In this file photo, Bruce Springsteen exits the theater after attending the Broadway debut of "Springsteen on Broadway" at the Walter Kerr Theatre in New York, U.S., Oct. 12, 2017. (REUTERS)
by French Press Agency - AFP Feb 10, 2021 10:29 pm

The "Born To Run" singer was also cited on Nov. 14, 2020, for reckless driving and consuming alcohol in a closed area, in New Jersey's Gateway National Recreation Area.

"Springsteen was cooperative throughout the process," a National Park Service spokesperson said.

The 71-year-old rock icon will make a court appearance in the coming weeks, according to entertainment outlet TMZ, which broke the news.

Springsteen's representative did not immediately respond to AFP's request for comment.

The incident occurred a few weeks after The Boss released his 20th studio album, "Letter To You" – a return to the layered guitars, dramatic percussion and glockenspiel that swelled into the signature sound he coined with his E Street Band, the group he's performed with since 1972.