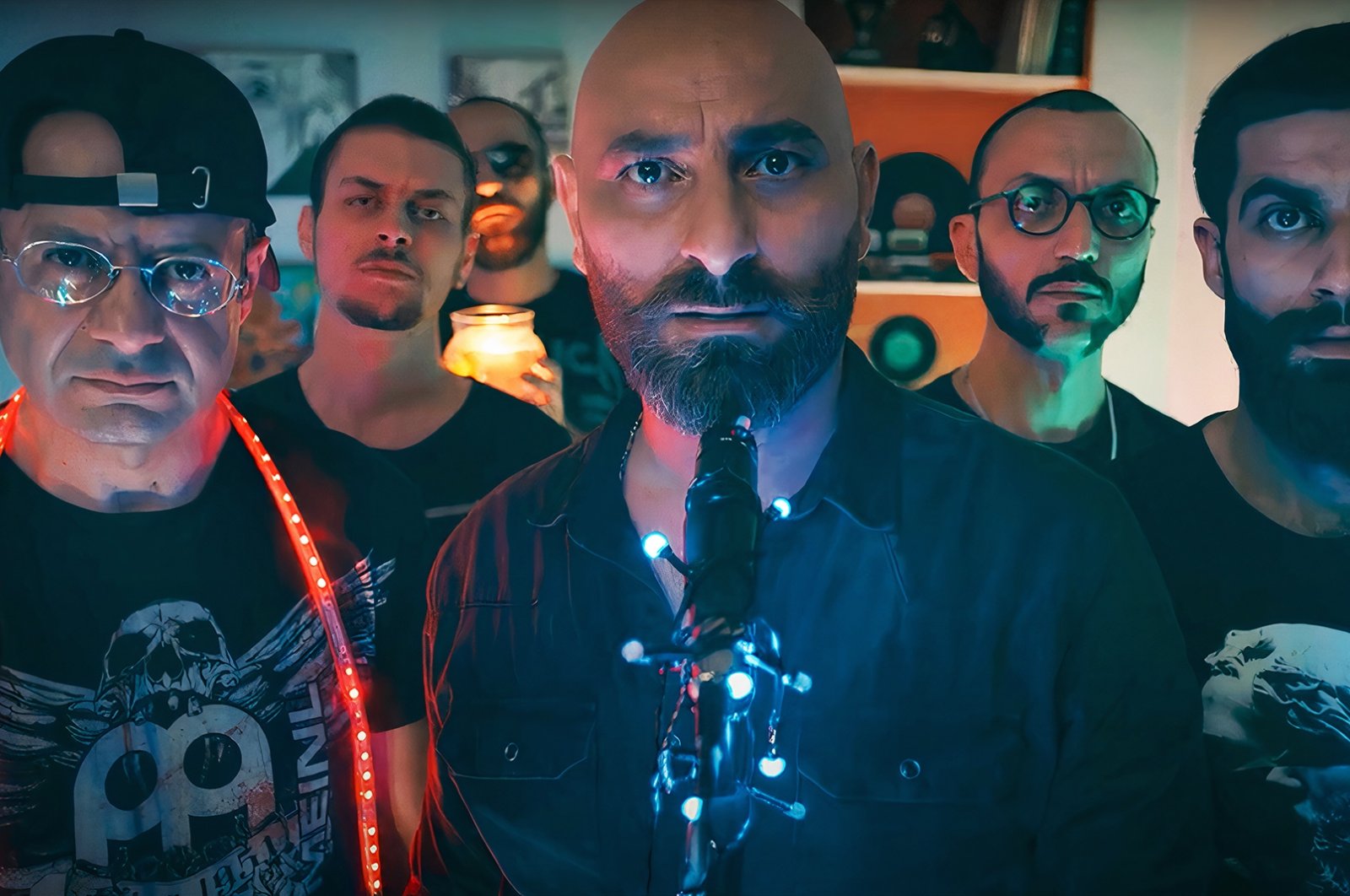 It's a typical Arabic song of forlorn love and heartache but it was power cuts that added low-lit romance to the music video of Syria's latest hit.

In Damascus, the economic situation is worse now than at the height of the decade-old conflict that is still ravaging parts of Syria, and electricity has become a rare commodity.

When singer Shadi Safadi and the band he co-founded, "Safar," brainstormed over a low-budget video, the only way not to be defeated by power outages was to embrace them.

The result is filled with humor and relatable to most of the Syrian population, who spend long unventilated summer evenings in the dark.

The video for the song "Ya Weel Weely," which topped 5 million views on YouTube within days of its release, was shot entirely in a small room lit by battery-powered devices.

"The electricity situation is so bad we had to rely entirely on batteries to shoot our video," Safadi told Agence France-Presse (AFP). "Some days the electricity would barely come on for an hour."

The conflict since 2011 in Syria has left key infrastructure in tatters and displaced half of the population.

Key oil fields were damaged or lost to the regime's rivals and Syria with its massively devalued national currency can scarcely purchase electricity from abroad.

The national grid once provided steady power to the population but rationing is now peaking at over 20 hours a day in most regions.

"The song was done with love and for sure people liked the lyrics and music, but what connected the most with our audience was the video," said Wafi al-Abbas, another of the band's founding members.

The video's success marks a breakthrough for Safar, an outfit formed two decades ago but little known to the wider Syrian public until last month.

In the sea of escapist music videos out there, director Yazan Shorbaji said, a script that reflects people's daily lives could be just as potent to carry a love song.

"Whenever I visit young people, the electricity is always off. So this idea of filming this song with real-life electricity lit up in my head."