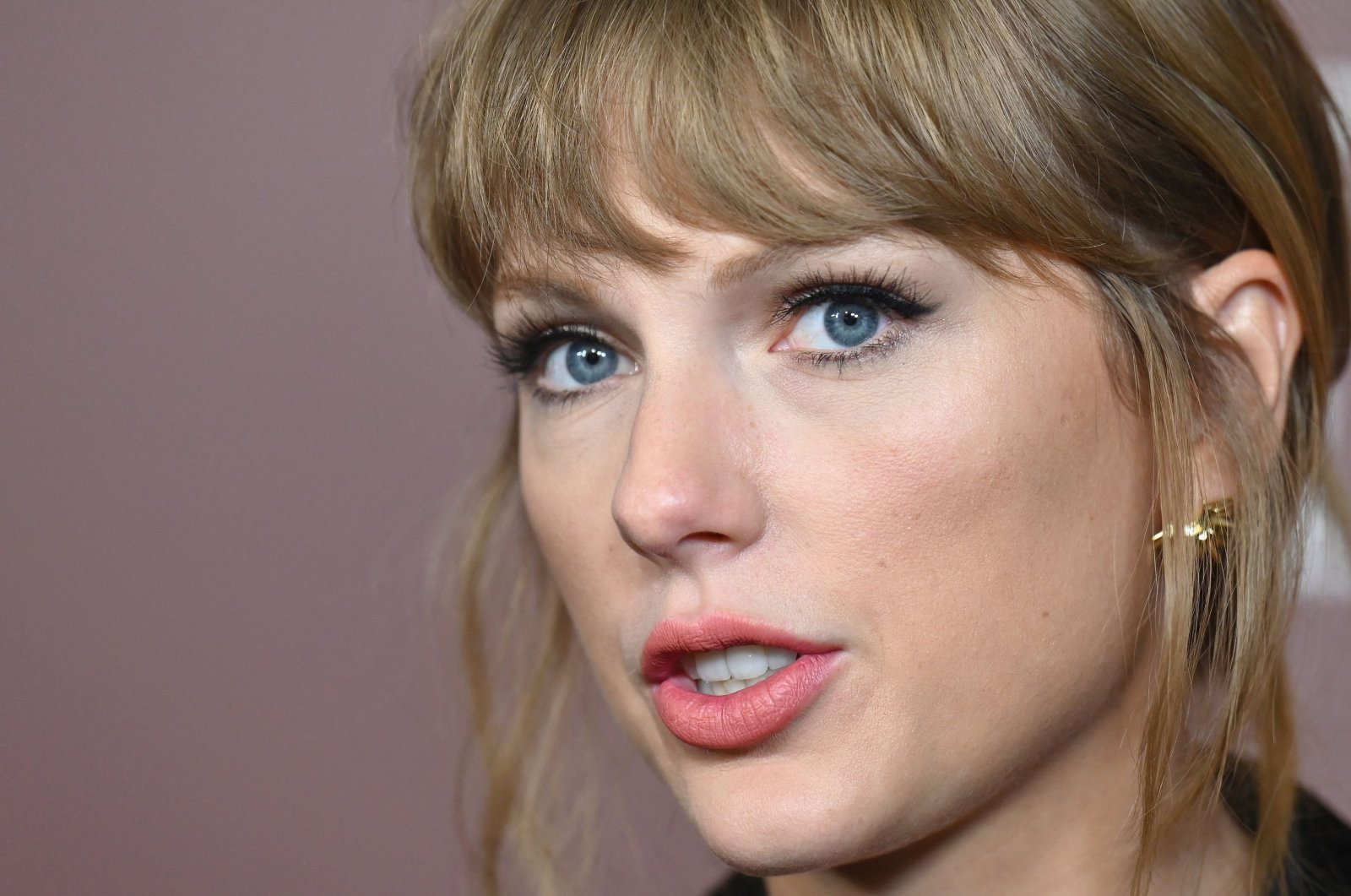 There comes a new lawsuit that pop superstar Taylor Swift can't shake. A California judge has ruled that the singer must face a jury trial over accusations that she plagiarized the lyrics of her hit song "Shake It Off" from another track.

Fitzgerald said there were "some noticeable differences" between the songs but also "enough objective similarities" that the case should go to a jury trial.

"Although Defendants have made a strong closing argument for a jury, they have not shown that there are no genuine issues of triable fact," the judge wrote.

A spokesperson for Swift had no comment on Friday. In 2017, her representatives had called the songwriters' claim of copyright infringement "ridiculous" and "nothing more than a money grab."

Hall and Butler said the combination of playas or players with hatas or haters was unique to its use in their song. The pair are seeking unspecified damages.

Their case had been thrown out in 2018 but the pair appealed and the suit was revived.