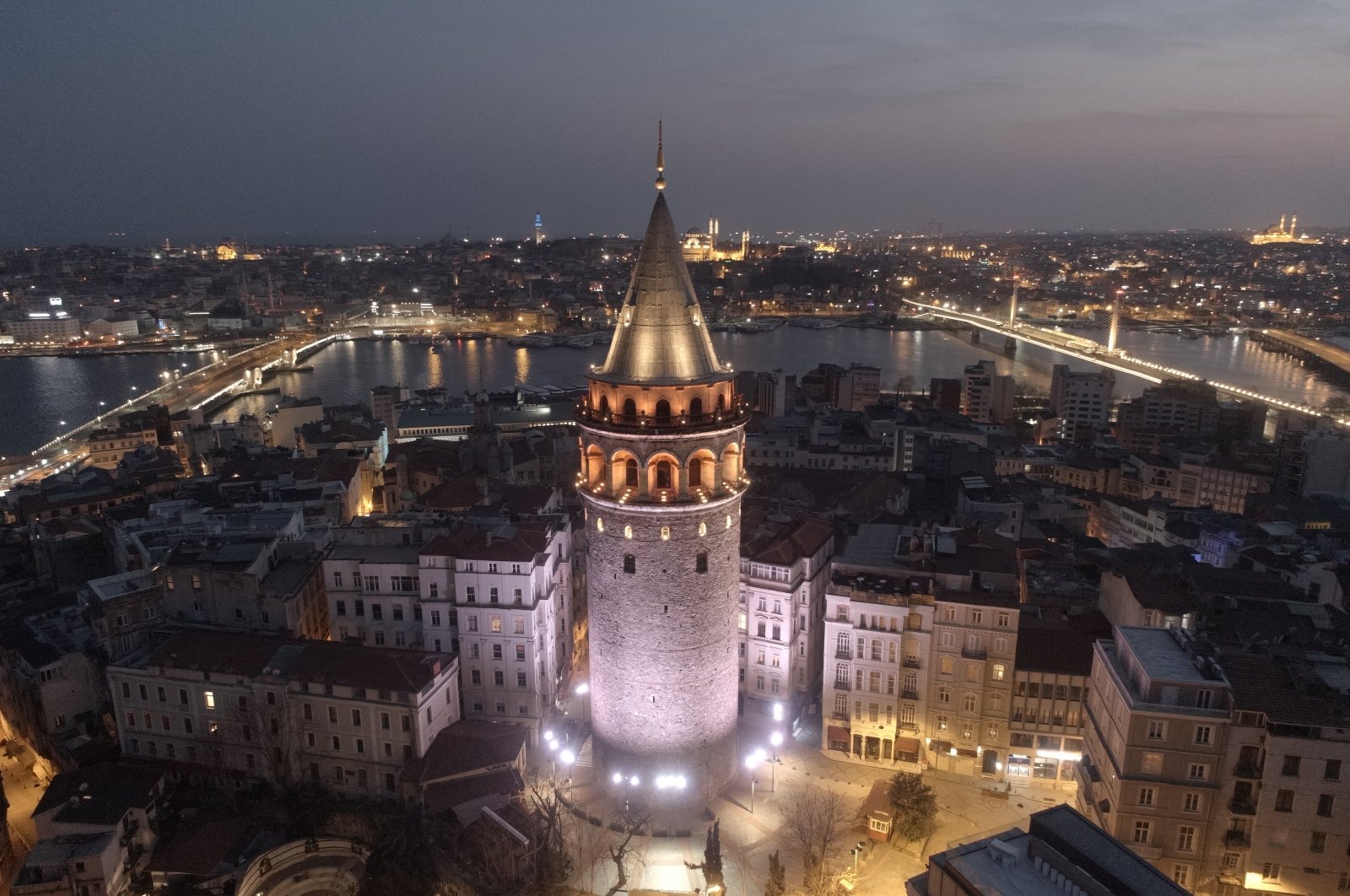 Turkey’s presidency Saturday announced plans to hold a live online concert to mark the country's April 23 National Sovereignty and Children's Day, regular celebrations having been canceled in light of the ongoing coronavirus pandemic.

According to a statement released by the Communications Directorate, various musicians will perform live from seven different locations across Istanbul to “send a message of solidarity and unity to the whole world” on Thursday, which marks the 100th anniversary of the opening of the Turkish Grand National Assembly.

The concert, titled “#from7hillsto7continents” will be streaming online on the directorate’s official Youtube channel.

The performers will include world-renowned Turkish pianist İdil Biret, with a solo performance of Beethoven's Symphony No. 9 along Istanbul's Bosporus Strait.

Biret will be followed by Turkish harpist Şirin Pancaroğlu and singer Bora Uymaz with a performance of “Ben Yürürem Yane Yane,” an ode from influential Turkish poet and mystic, Yunus Emre, at the city’s iconic Maiden Tower.

Other performances will see Yavuz Akalın play the ney reed flute at the Hagia Sophia, lutist Murat Bağdatlı taking the stage at the Topkapı Palace, as well as Özer and Aslıhan Özel with a tambour and kemenche duet at the Dolmabahçe Palace.