Original score of 'Flying Dutchman' on display at Wagner Museum 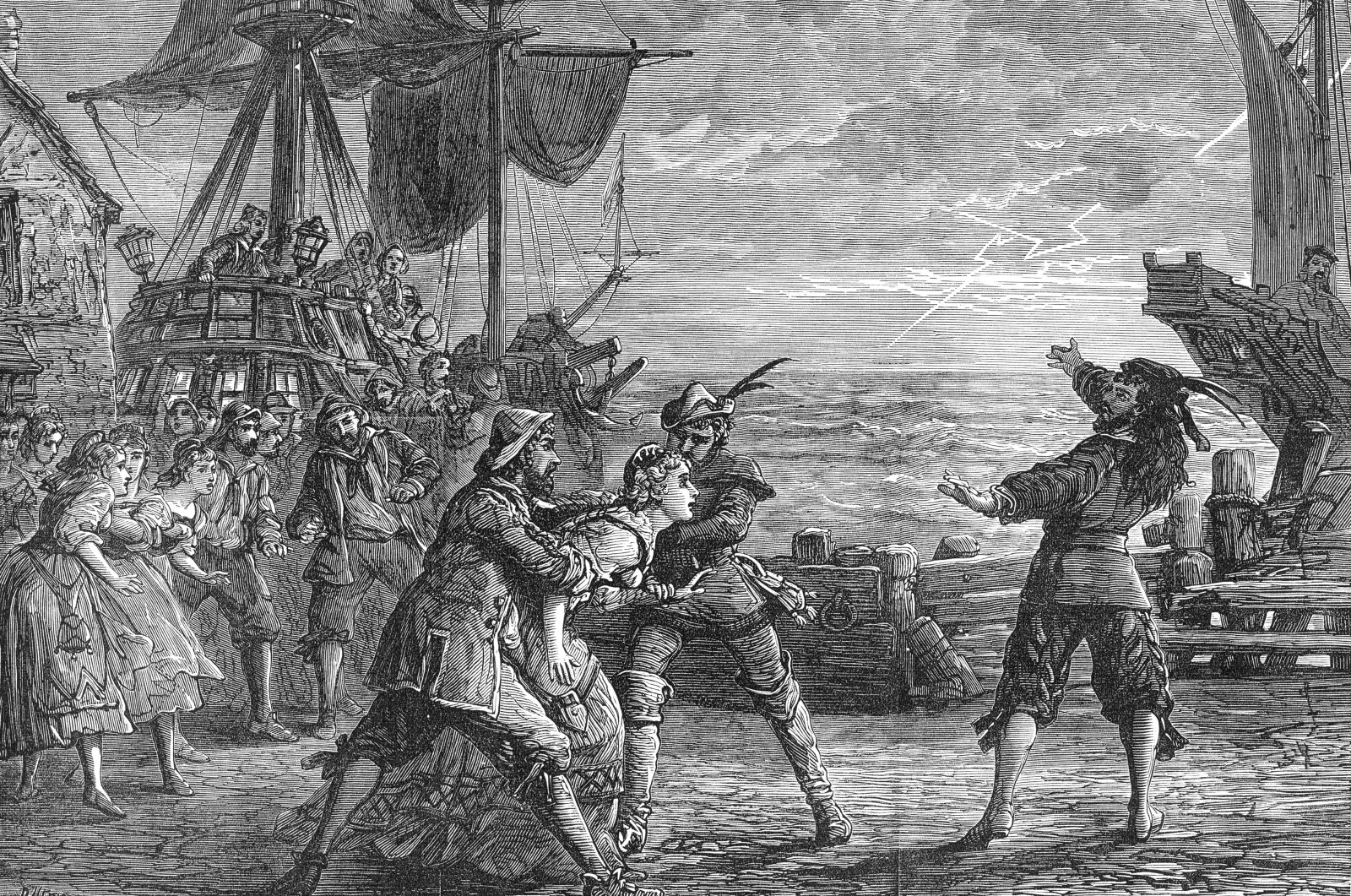 The Richard Wagner Museum has put the original handwritten score of famous opera "Der Fliegende Hollaender" ("The Flying Dutchman") on display just before the Bayreuth Festival, which will present performances of operas by the 19th-century German composer.

The 414-page score, written down by Wagner himself, will be exhibited in the museum's vault in the basement of Villa Wahnfried, according to the museum in the Bavarian town of Bayreuth.

The festival opens this year on July 25 with a new production of the "Dutchman."

The director is Dmitri Tcherniakov, and the opera will be conducted – a first in Bayreuth – by a woman, conductor Oksana Lyniv.

"The Flying Dutchman" from 1840 is Richard Wagner's fourth completed opera and is described by Wagner himself on the title page as a "Romantic Opera."

According to the museum, it is unknown when and where the composer first came into contact with the legend of the "Flying Dutchman."

German writer Heinrich Heine's version of the material in the "Memoirs of the Gentleman of Schnabelewopski" served as a model for the content.

Since Wagner originally hoped to compose the work for the Paris Opera, the first draft of the libretto, dated May 1840, is – uniquely for Wagner – written in French.

After "Tannhaeuser," "The Flying Dutchman" is the opera that Wagner himself most frequently revised.