Ottoman Beylerbeyi Palace to be restored with original techniques 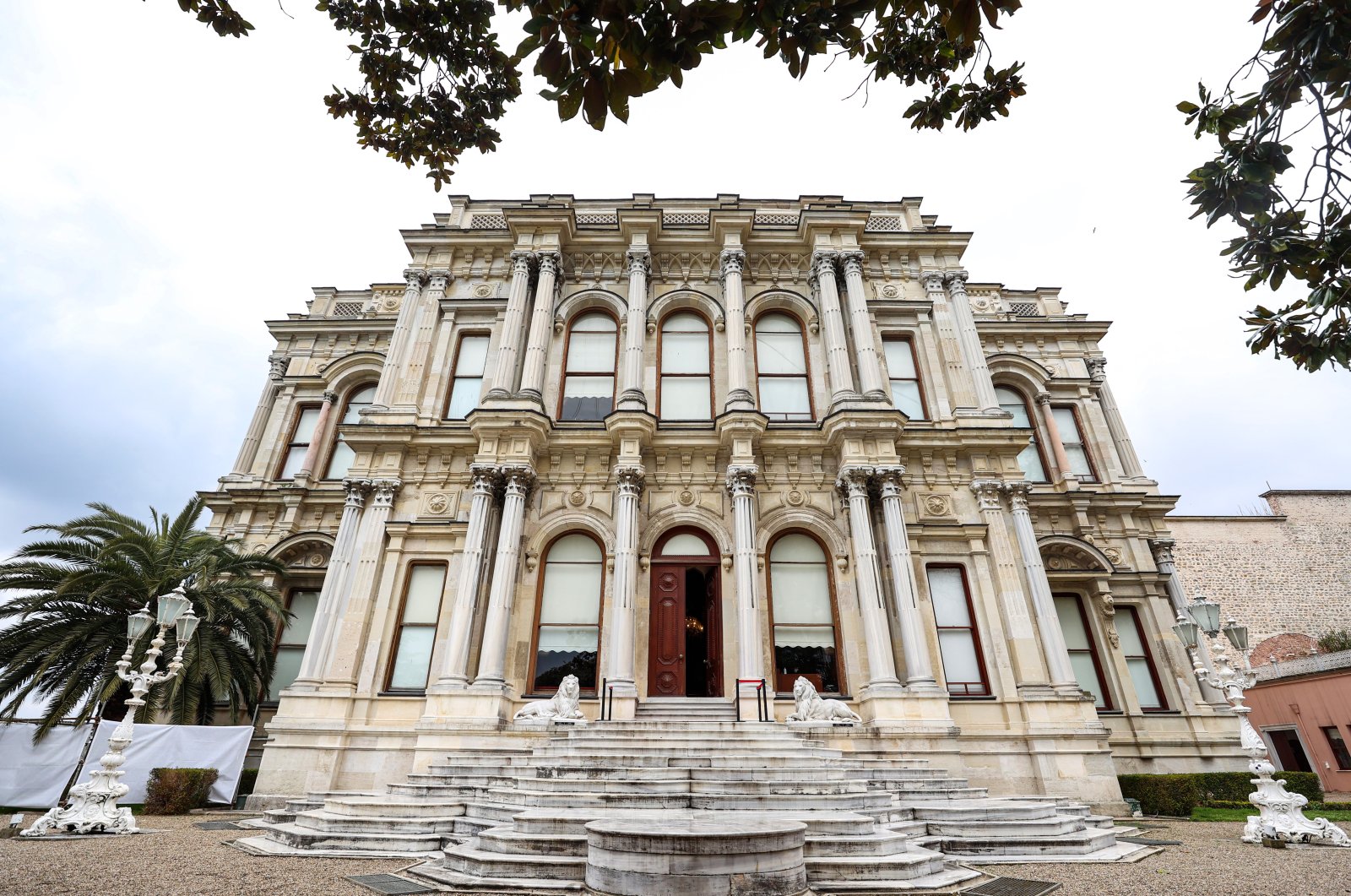 Hosting many important figures with a unique view on the shore of the Bosporus throughout its history, 156-year-old Beylerbeyi Palace in Istanbul is being restored in accordance with its construction techniques.

Commissioned by Ottoman Sultan Abdülaziz, the construction of the Beylerbeyi Palace began in 1863 and was launched with an official ceremony in 1865. The Beylerbeyi Palace was mostly used as a summer residence and was also a place to entertain visiting heads of state.

Among the important guests of the palace were Eugenie de Montijo, the French Emperor Napoleon III's wife, and German Emperor Wilhelm II.

Designed by prominent Ottoman-Armenian architect Sarkis Balyan, the palace seems fairly restrained compared to the excesses of the earlier Dolmabahçe or Küçüksu Palaces. Also, the exterior of the palace has a Western appearance with neoclassical, baroque and Renaissance influences while its interior structure and decorations were designed according to the traditional Ottoman house plan.

Bohemian crystals and fine porcelain decorate the entire palace along with Hereke carpets and a wonderful array of oil paintings. The rectangular palace has 25 rooms, six large halls, one hammam and one bathroom on two floors. The palace includes a lush garden full of plants and trees and two kiosks by the pier which the sultans often visited to enjoy the weather and view of the Bosporus.

In the palace, which has undergone various restorations, restoration work has been carried out by the Presidency of the National Palaces Administration.

Speaking to Anadolu Agency (AA), architect Bahar Oğuz, who is in charge of Beylerbeyi Palace restoration, said: “Repair work is carried out in accordance with the needs of the building, its exposure to external conditions and the need to change the materials over time. We are currently doing partial repairs with our own staff.”

Noting that they made damage assessment on the wall surfaces and the ceiling the Blue Hall, which is named after the columns covered with marble imitation plaster in indigo blue color, Oğuz said that they have been performing conservation works here. The restoration team also carried out partial repair work on two calligraphy plates decorating this hall.

Along with the interior, the exterior parts of the palace that exposed the external factors are also under restoration. The marble master Ahmet Karaduman, who repaired these sections, also stated that they identified the corroded and broken areas and then carried out the restoration in accordance with the original work and technique.