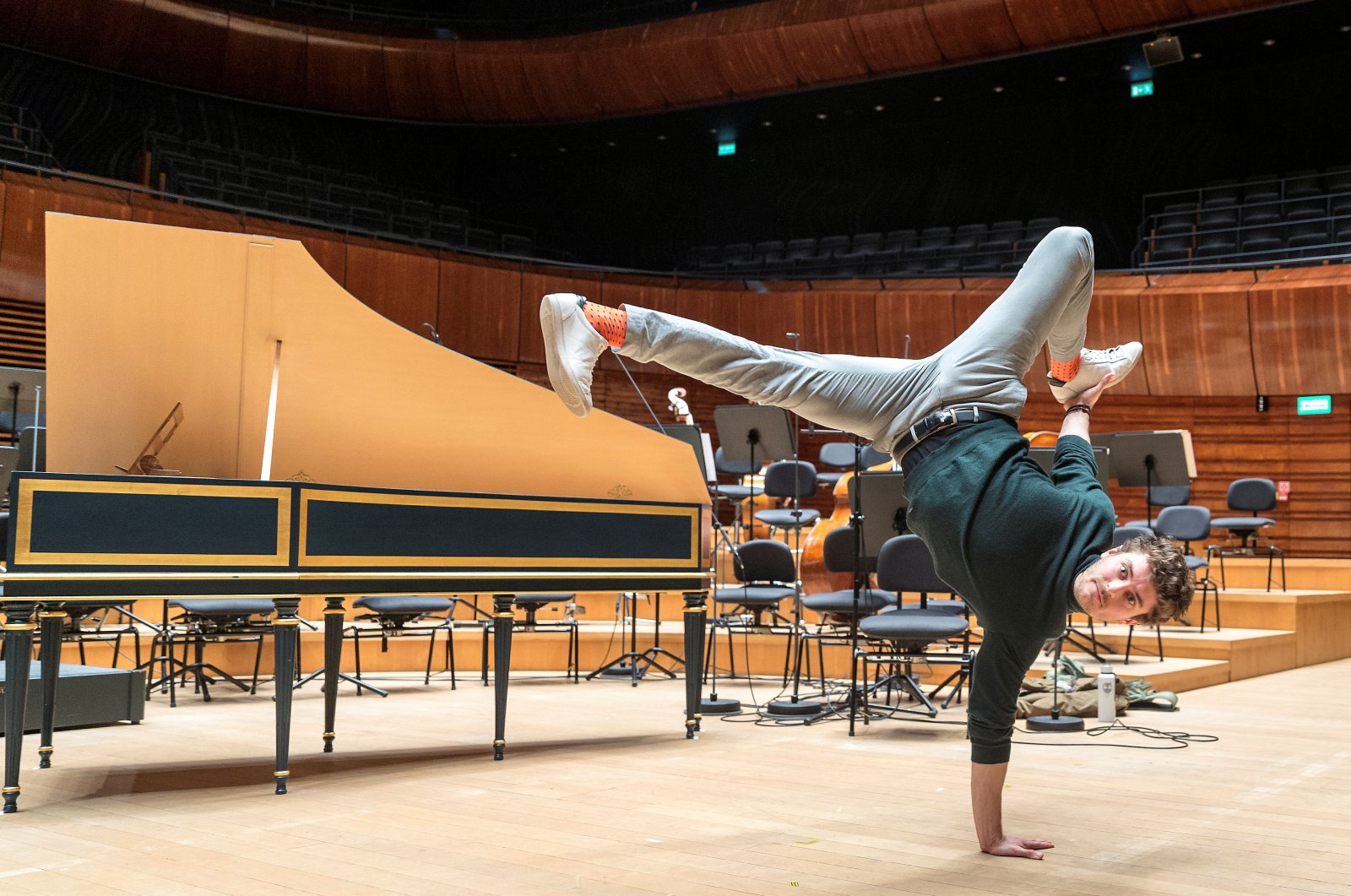 With close to 60,000 Instagram followers, Polish opera singer and breakdancer Jakub Jozef Orlinski says he is trying to use social media to break down cultural barriers and attract younger audiences to classical music.

Only 5% of Poles aged 18-25 say classical music is their favorite music genre, compared to 12% across all age groups, a survey conducted by pollster CBOS in 2018 showed.

“I do think that if we want to keep classical music alive it is important to find new tools,” Orlinski, 29, told Reuters, referring to finding new audiences.

Orlinski first became famous when a video of him performing Vivaldi’s "Vedro con mio diletto" went viral in 2017. In 2019, he released a video about how he pairs breakdancing with his career as a countertenor.

Orlinski has since been nominated at this year’s prestigious International Opera Awards, known as the “Opera Oscars,” for best solo recital recording. The winners of the Opera Awards are to be announced in May.

The singer says social media has helped him boost ticket sales for his shows, as well, even though he doesn’t treat it as a business.

The director of a theater in Frankfurt where Orlinski gave a concert last September told him it was only the third time in his theater’s history that all tickets had been sold out.

“There were so many young people...It is crazy! All because I sometimes put out some Instagram stories,” Orlinski said, adding that many young people write to him on social media to share their experiences.