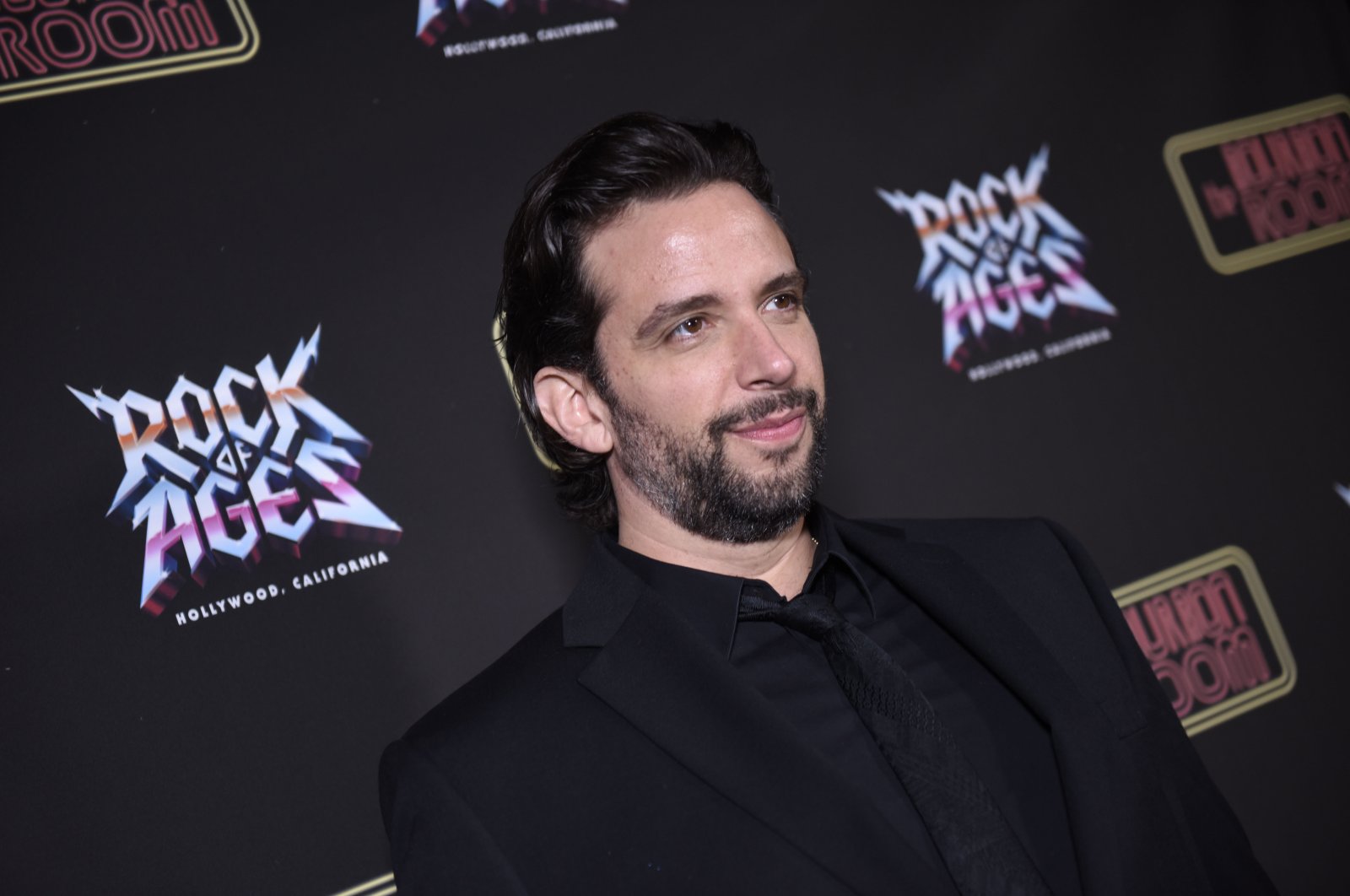 Tony Award-nominated actor Nick Cordero, who specialized in playing tough guys on Broadway in shows like “Waitress,” “A Bronx Tale” and “Bullets Over Broadway,” has died in Los Angeles after suffering severe medical complications caused by the coronavirus. He was 41.

Cordero died Sunday at Cedars-Sinai hospital after more than 90 days in the hospital, according to his wife, Amanda Kloots. “God has another angel in heaven now,” she posted on Instagram. “Nick was such a bright light. He was everyone’s friend, loved to listen, help and especially talk. He was an incredible actor and musician. He loved his family and loved being a father and husband.”

Cordero entered the emergency room on March 30 and had a succession of health setbacks, including mini-strokes, blood clots, septic infections, a tracheostomy and a temporary pacemaker implanted. He had been on a ventilator and unconscious and had his right leg amputated. A double lung transplant was being explored.

Viola Davis was among those in mourning, writing to his widow and child that “my heart is with you all.” Fellow Broadway actress and president of Actors’ Equity Association Kate Shindle wrote on Twitter that she was “heartbroken for his family and deeply saddened by the loss of this talented and widely loved actor.”

During Cordero's hospitalization, Kloots sent him daily videos of her and their 1-year-old son, Elvis, so he could see them if he woke up, and urged friends and fans to join a daily sing-a-long. A GoFundMe page to pay for medical expenses has raised over $600,000.

“I tell him, I say, ‘You’re gonna walk out of this hospital, honey. I believe it. I know you can,’” she told “CBS This Morning” this summer. ”‘We’re gonna dance again. You’re gonna hold your son again.’ My line is, ‘Don’t get lost. Get focused.’”

The lanky Cordero originated the menacing role of husband Earl opposite his estranged wife, played by Jessie Mueller, in “Waitress” as well as the role of Sonny in Chazz Palminteri's “A Bronx Tale.” It was at “Bullets Over Broadway” where Cordero met his wife. The two married in 2017.

Kloots had said that it was difficult to tell whether Cordero understood what happened to him, but said he could respond to commands by looking up and down when he was alert.

Her husband played a mob soldier with a flare for the dramatic in Broadway's Woody Allen 1994 film adaptation of “Bullets Over Broadway,” for which he received a Tony nomination for best-featured actor in a musical. He and his family moved to Los Angeles to star in “Rock of Ages.”

On the small screen, Cordero appeared in several episodes of “Blue Bloods” and “Law & Order: Special Victims Unit” and he had a role in the film “Going in Style.”

Actor and guitarist for Bruce Springsteen Stevie Van Zandt offered Cordero his first TV acting gig in the final episode of “Lilyhammer.” After he was hospitalized, Van Zandt teamed up with Constantine Maroulis and Vincent Pastore to make a video performing “Live Your Life.”

Cordero was last onstage in a Kennedy Center presentation of “Littler Shop of Horrors.” His off-Broadway credits include “The Toxic Avenger” and “Brooklynite.”