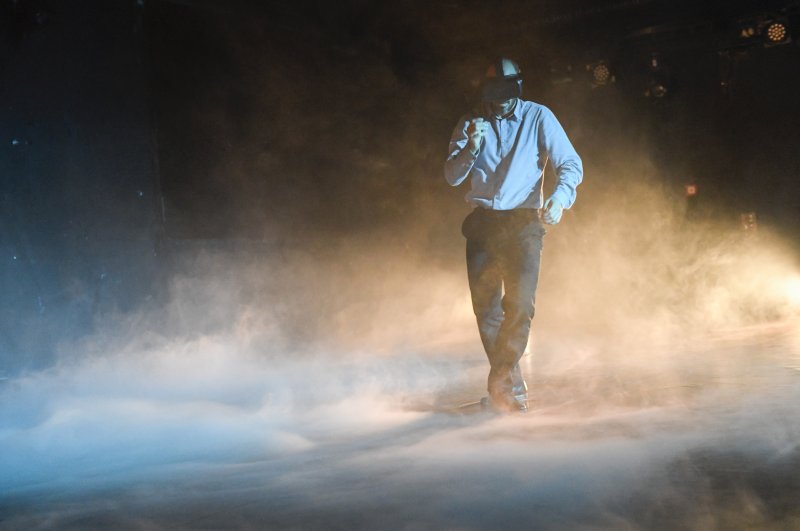 Akbank Sanat will host independent dancer, dancing master and choreographer Evangelos Pulinas in Istanbul between March 2 and March 6. Pulinas provides workshops on dance and partnering techniques in Germany, Italy, France, Poland, Sweden, Greece, Holland, China, Hong Kong, Switzerland and the U.K. His workshops at Akbank Sanat will be from 11 a.m. to 12:30 p.m., and the tickets for the workshop can be purchased from Biletix.

Pulinas graduated from Athens State School of Dance and has had a chance to dance with renowned choreographers, including Wim Vandekeybus, Jasmin Vardimon, Konstantinos Rigos, Pascal Rioult, Martha Graham and Jose Limon, during his training. In 2005, he trained at the North Athens State Theater and was taught by choreographers Konstantinos Rigos and Nigel Charnock. In the same year, he performed his first site-specific choreography and started his master's at the University of New York.

As part of the Dance New Amsterdam and The A.W.A.R.D. Show, he staged two separate choreographed routines. He attended Impulstanz Vienna International Dance Festival on a 'danceWeb europe' scholarship. While continuing to perform at Johannes Wieland’s shows, he danced with Compagnie Linga along with many other independent projects.