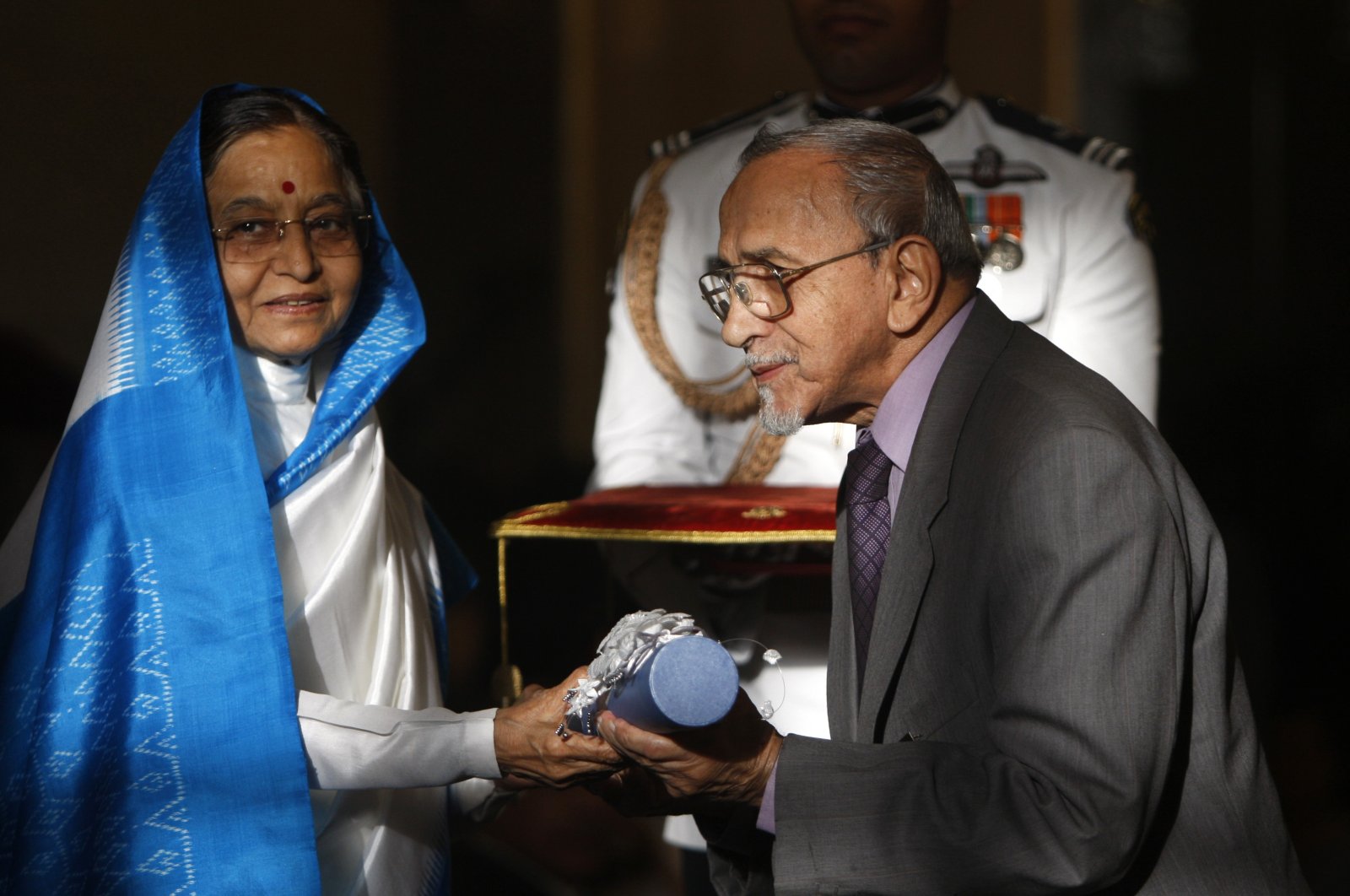 Ebrahim Alkazi, one of India's most prominent theater artists and winners of several gallantry awards, died in New Delhi on Tuesday at the age of 95.

"He died of a massive heart attack at a private hospital in Delhi," his son and theater director, Feisal Alkazi, confirmed to local news company The Indian Express.

Credited for revolutionizing Indian theater, Alkazi was born in India to a wealthy Saudi Arabian father and Kuwaiti mother in 1925. While his family moved to Pakistan during the India-Pakistan partition, he decided to stay back in India.

In the late 40s, Alkazi visited London to pursue arts and was trained at the Royal Academy of Dramatic Art. Upon return, he did powerful renditions of William Shakespeare, Henrik Ibsen and August Strindberg.

At the age of 37, in 1962, Alkazi became the director of the National School of Drama (NSD), a position he held until 1977, the longest tenure ever in the history of the institute, and thus is also known as the Father of NSD.

During his lifetime, Alkazi directed over 50 plays, including the famous "Tughlaq," "And Yug" and "Ashadh ka Ek din."

He is survived by his two sons, Feisal Alkazi and Amal Allana.