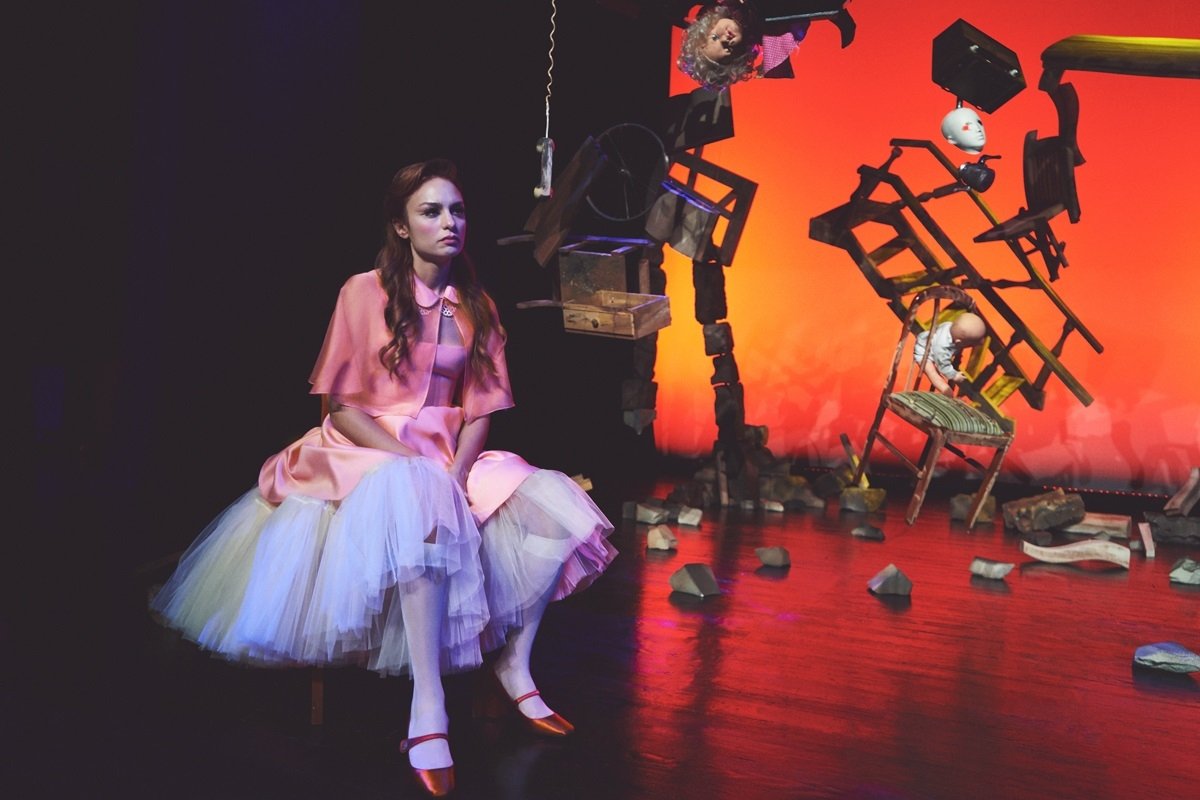 Norwegian playwright Henrik Ibsen’s widely known classic “A Doll’s House,” will be performed in a modern light on the Digital Stage platform of Istanbul’s Zorlu Performing Arts Center (PSM) tomorrow. The adaptation of the 1879 play will be streamed on Zorlu PSM’s YouTube channel at 8 p.m.

Adapting cult classics of theater with modern interpretations, Digital Stage presents online plays free of charge every Thursday. The latest performance, “A Doll’s House,” is one of the pillars of contemporary theater.

Focusing on the norms of traditional marriage, the three-act play emphasizes the destruction of a home where the sacred union between man and woman is not based on true love and where the woman cannot exist as an individual. It also tries to answer a specific question: “Is love only possible in comfort?” The timeless story tells the journey of realizing one’s “self” with courage amid defamation, and the emancipation of women and the falsehood of an enforced world.

The viewers of Digital Stage’s adaptation of the play will have the chance to see the dazzling performances of actress Nilperi Şahinkaya and actor Bora Aktaş, as “Nora” and “Torvald” respectively.