Istanbul State Opera and Ballet to perform ‘The Rake’s Progress’ 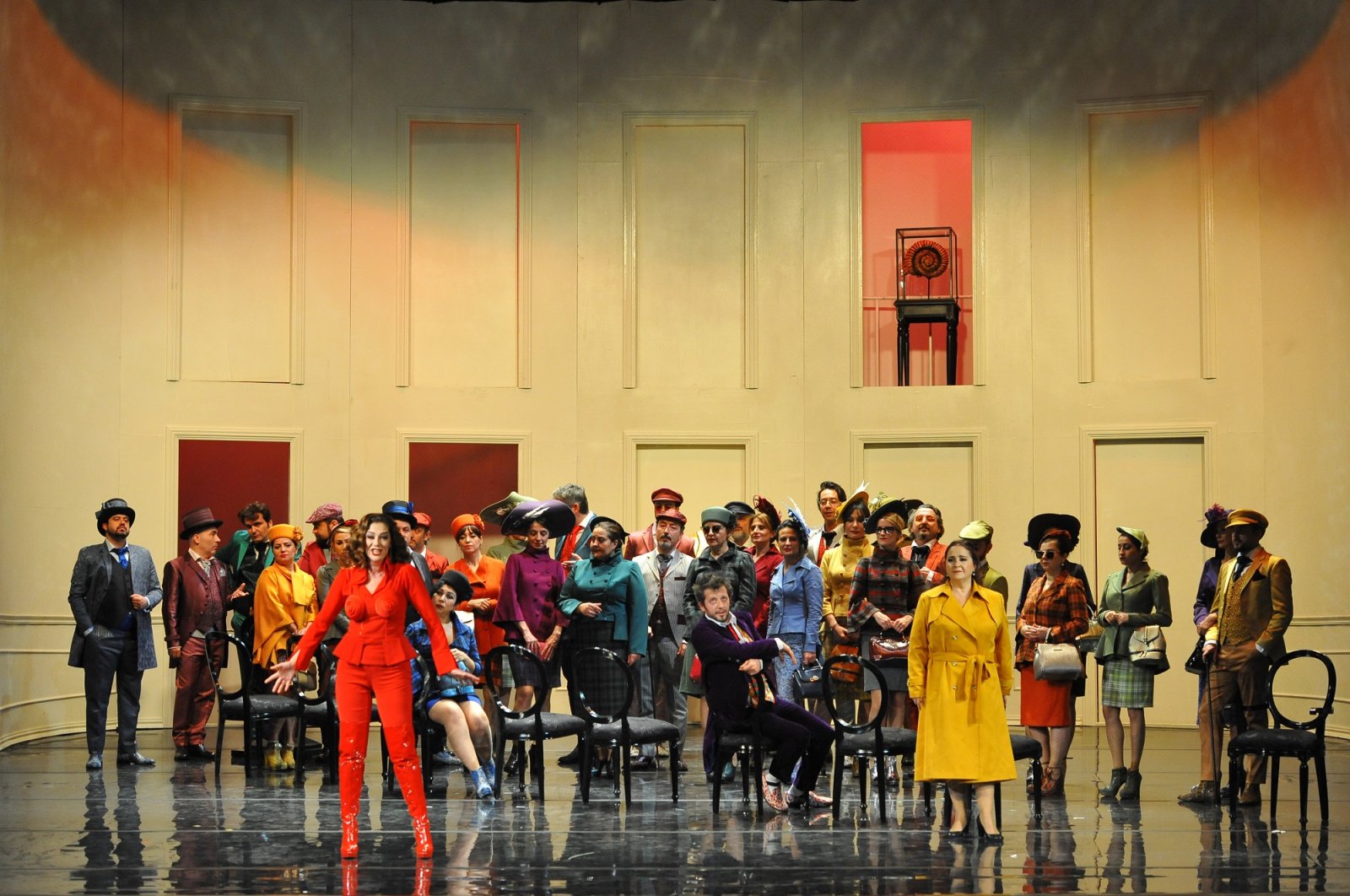 “The Rake's Progress” opera, which was first staged in 1951 and received great attention during the seasons when it was staged in Istanbul, is set to meet Istanbulites in this season as well. The opera will be performed by the Istanbul State Opera and Ballet (IDOB) at Süreyya Opera in Kadıköy district on March 13, 14, 17, 18, 20 and 21.

“The Rake's Progress” was composed by Igor Stravinsky, and the libretto was written by Wystan Hugh Auden and Chester Kallman. The opera, to be staged under the direction of Aytaç Manizade, is notable for its elements of comedy and tragedy. The moral of the tale is: "For idle hearts and hands and minds the Devil finds work to do."

Set in 18th-century England, the English-language work is based on the downfall of Tom Rakewell, a rakish man. Tempted by Nick Shadow, who is later revealed to be the devil, he runs out on Anne Trulove, whom he intended to marry, and goes to London to amuse himself. Tom has a run of bad luck due to swindler Shadow and ends up in a home for people with mental illnesses in London.

The maestro of the opera is Can Okan, decor designer is Efter Tunç, costume designer is Ayşegül Alev, choirmaster is Paolo Villa, and light designer is Yakup Çartık.