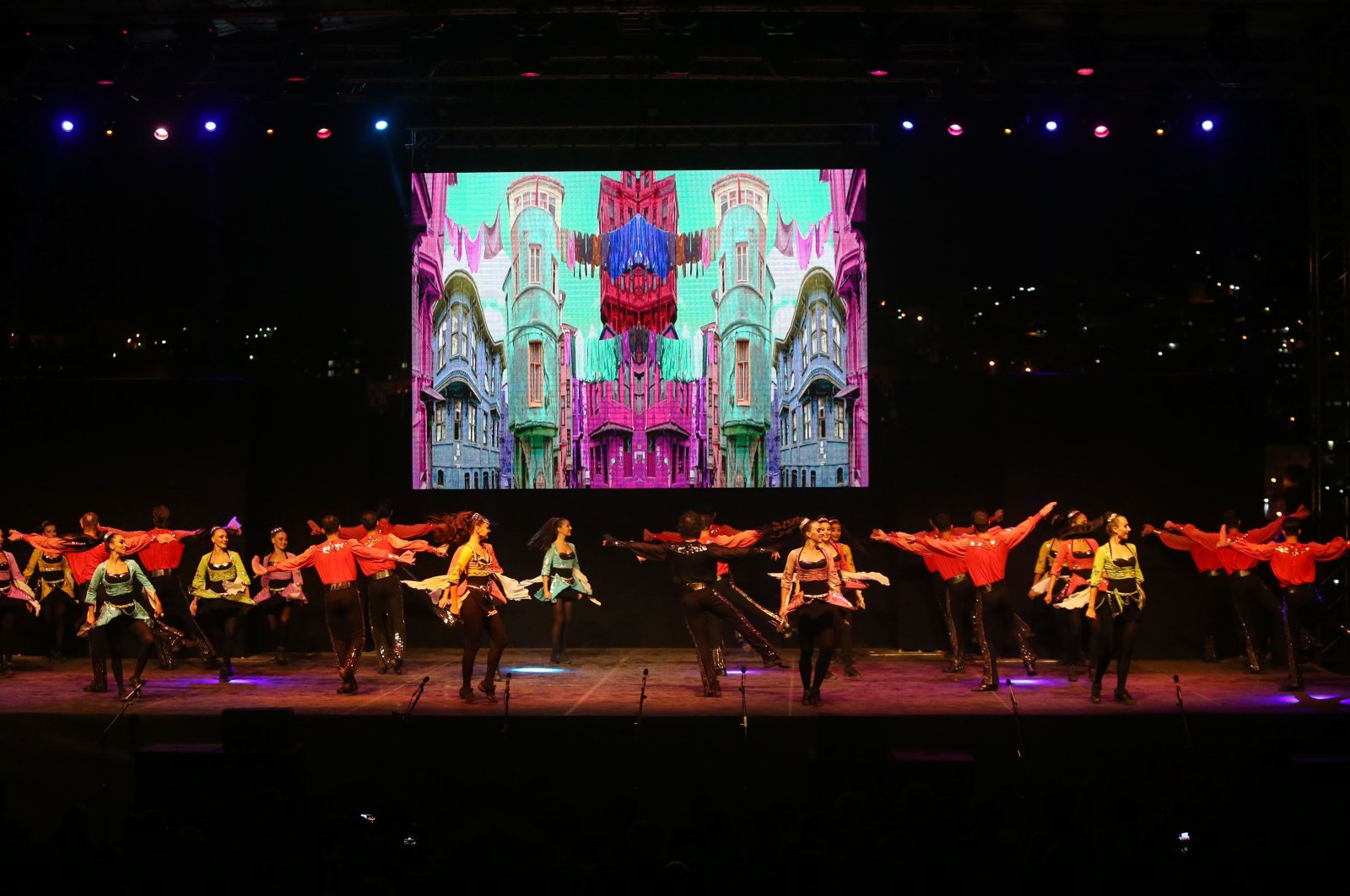 Fire of Anatolia (Anadolu Ateşi), a dance troupe that uses dance to bring cultural and economic dynamism to the Turkish tourism sector and has brought its showcase to up to 106 countries, is scheduled to return with an Aegean tour in August.

Inspired by the mythological history of Anatolia over the last millennium, the dance troupe performs for more than 1 million tourists every year at its own personal theater, the Aspendos Arena, built in 2008 in the Serik district of the resort city of Antalya along the Mediterranean.

The troupe is a significant source of culture and arts in the region and will continue to perform at the arena every Friday, meanwhile embarking on a wider tour of the Aegean region.

Fire of Anatolia has trained thousands of artists over its history and provides many jobs in this field, as well as providing dance training to 400 students at Westpark Dance School.

As part of a charity initiative, the group also continues to train 100 Roma children and youngsters as part of a yearlong program focused on Roma culture and musical output.