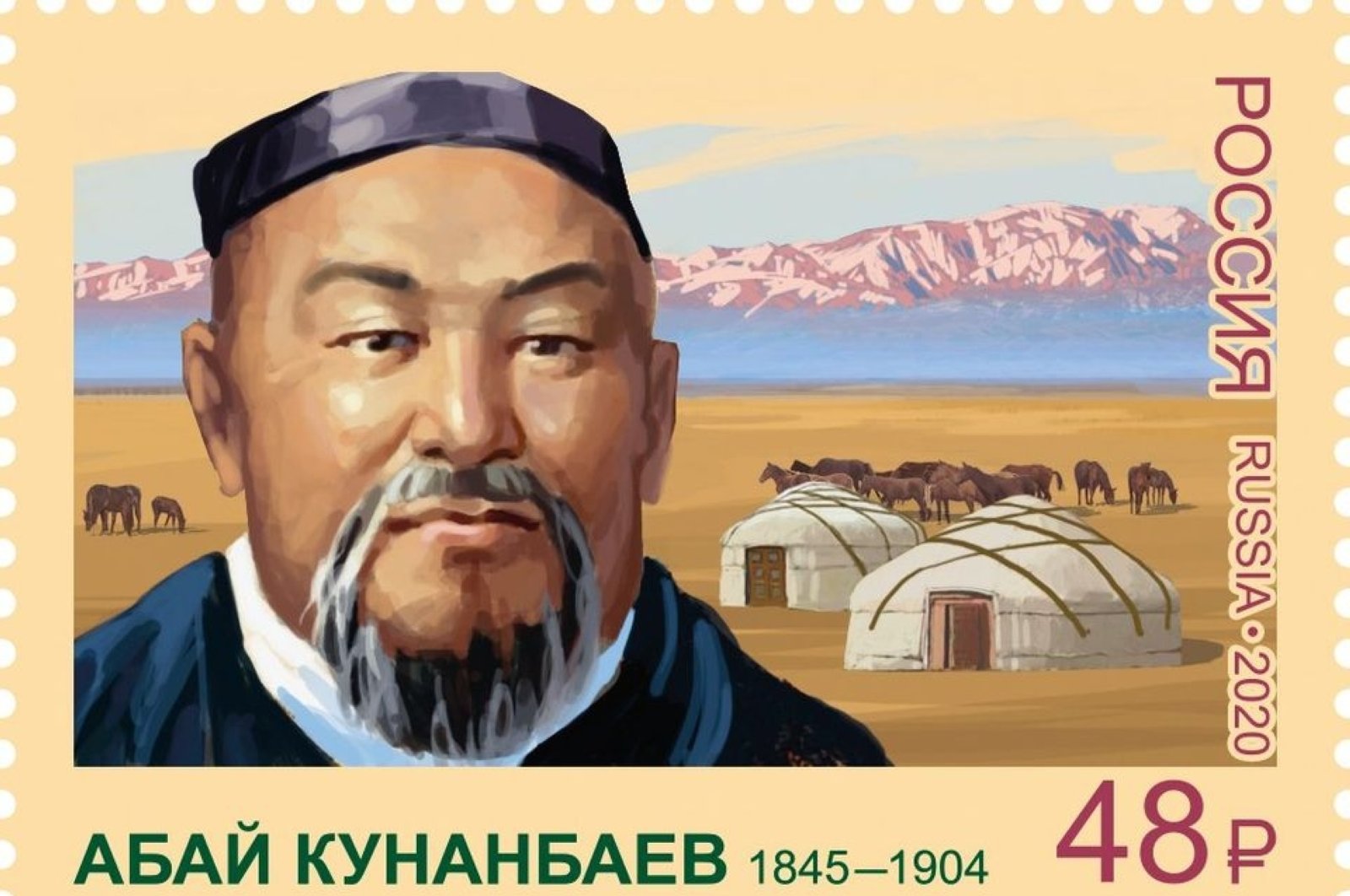 A prominent figure in Kazakh literature, Qunanbaiuly is well-known in many countries. With his books translated into many languages, Qunanbaiuly not only made contributions to Kazakh culture and folklore but also to world literature. Most of the books containing Qunanbaiuly's works in foreign languages were published in 1995 on his 150th birth anniversary under the auspices of UNESCO.

At the time, the book "Abai's Works and Thoughts" was published in Iran and the "Selected Poems of Abai Qunanbaiuly" in Pakistan. The books were also translated and published in several other countries, including Mongolia, France, Germany, Bulgaria, Poland and Turkey.

While the memory of Qunanbaiuly is preserved at the state level, his written works are studied at schools and universities. The study of Qunanbaiuly, his life and his work has even developed into a separate scientific field called Abaevedenie or Abaittanu in the curriculum of Kazakh universities.

His philosophical essays and poems are periodically published in the Kazakh language and those of other countries. Qunanbaiuly's works are believed to hold an important place in the foreign reception of Kazakh literature.