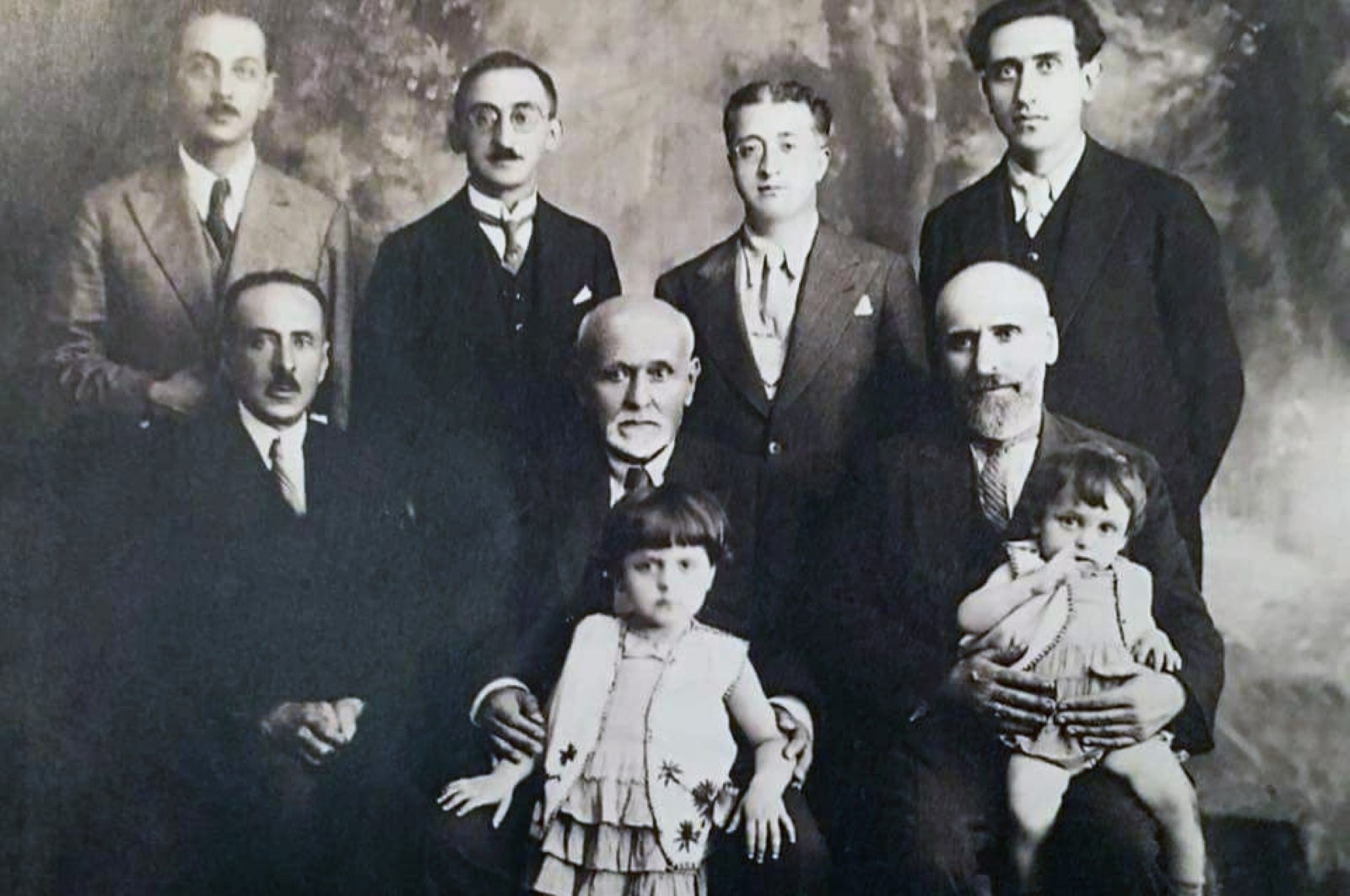 As an expert on the Turkish language who experienced the late Ottoman era, Ali Nihat Tarlan had a chance to learn foreign languages and make comparative readings for a wider understanding of Turkish literary tradition, which was precluded by the university reforms implemented in the early Republican period

These days, your average professor of Turkish language and literature rarely has a grasp of a Western language, while their skills in reading or speaking Eastern tongues – other than Ottoman Turkish or the Turkic languages of Central Asia – is even more of a rarity. This is mostly due to the fact that the Turkish language and literature departments haven’t offered foreign language courses to their students for a long time. Racist cultural policies, a symptom of the early Republican era, aim to steer the fledgling Turkish republic away from the thousand years of cultural ties it enjoyed with the Islamic world, leaving experts in the Turkish language and literature with superficial linguistic knowledge. As a result of such shallow aims, most of studies concerning classic Turkish literature reflect a mechanical standard focusing on stylistic or thematic interpretation. Turkish professors of our time generally lack the quality of critical and comparative reading of texts, which is stage one of every linguistic and literary criticism.

On the other hand, Turkish professors raised before the 1933 university reform, who had the chance to experience both the late Ottoman and early Republican eras, were generally fluent in at least two or three foreign languages, including French, Arabic, German and Persian. Ottoman secondary and high schools offered language classes including Arabic, Persian and French. For instance, Mehmet Fuat Köprülü, the founder of the modern Turkish language and literature department at Istanbul University, learned these three foreign languages at school before enrolling in law school. Perhaps the best example of a Turkish professor with a treasure of foreign language knowledge, however, was Ali Nihat Tarlan, who was awarded by the Pakistani and Iranian governments for his work concerning the literary traditions of both within the context of a wider understanding of Turkish literature.

Ali Nihat Tarlan was born in 1898 in the old Istanbul neighborhood of Vezneciler to a family of intellectual public servants from Dagestan. His grandfather, Pullu Hacı Ali Efendi, a rich man of Dagestan, migrated to eastern Erzurum province, where Tarlan’s father Mehmet Nazif Bey was born. Mehmet Nazif served as the military accountant for the Third Ottoman Army in the Macedonian province of Bitola.

Ali Nihat was schooled in Bitola while his father was stationed there. His father also taught him Arabic, Persian and an appreciation of literature in general. Ali Nihat enrolled at a private elementary school in Bitola. While at home, he was schooled in French by a private tutor. He recalled one occasion at the Rehber-i Maarif (Guide to Education) school, when he performed a theatrical play in French to local military staff. As a reward for his amateur performance, he was gifted some books – including volumes of Turkish poetry, fiction and nonfiction.

Ali Nihat enrolled in the Military High School in Bitola, yet had to move to a French college in Thessalonica when his father was transferred there in 1909. The following year, his father retired, and the family returned to Istanbul.

After graduating from the Vefa High School and serving as a military translator, he enrolled at the French, Persian and Turkish departments of the Darülfünun (Istanbul University). He earned his Ph.D. in Turkish literature with a dissertation on the legend of Layla and Majnun, a love story familiar to all Islamic languages – including Turkish, Arabic and Persian – thus became the first to hold a doctorate in literature in Turkey in 1922. Süleyman Nazif, a major poet, wrote a special article in praise of Tarlan’s dissertation.

Professor of three types of literature

Ali Nihat Tarlan taught Persian at the Mektebi Sultani (Galatasaray High School) during his years at the Darülfünun. After he earned his doctoral title, Tarlan began his career as a teacher of French and Turkish in various high schools in Istanbul, including schools belonging to the Armenian minority. He worked as a teacher for almost 14 years.

Tarlan received his professorship thanks to a special study on the poetry of Şeyhi, a 14th-century Turkish bard, at Istanbul University's Department of Turkish Language and Literature in 1933, which was after the so-called university reform.

Tarlan became a full professor of Turkish in 1941, replacing İsmail Hikmet Ertaylan as head of the Old Turkish Department. He worked there until his retirement in 1972.

Tarlan was described as a hardworking researcher and a strict professor. His studies include many textual criticism and commentaries of many classical Turkish authors such as Şeyhi, Nefi, Nabi, Nedim, Şeyh Galib and Ali Şir Nevai, as well as the likes of Iranian and Pakistani authors, including Firdausi, Muhammed Iqbal and more.

Turkey's Ministry of Education awarded Tarlan for his doctoral dissertation, while the Iranian government granted him the honor of Nişan-ı Ali Humayun (the Royal High Order) in 1973 and Pakistan honored him with the Nishan-e Pakistan (Star of Pakistan) in 1961 for his studies on Iqbal.

Ali Nihat Tarlan died on Sept. 30, 1978, in Istanbul leaving more than 20 works of criticism and commentary on the classical Islamic literature in Turkish, Arabic and Persian.