Hulusi Behçet: A life of devotion and endeavor in dermatology 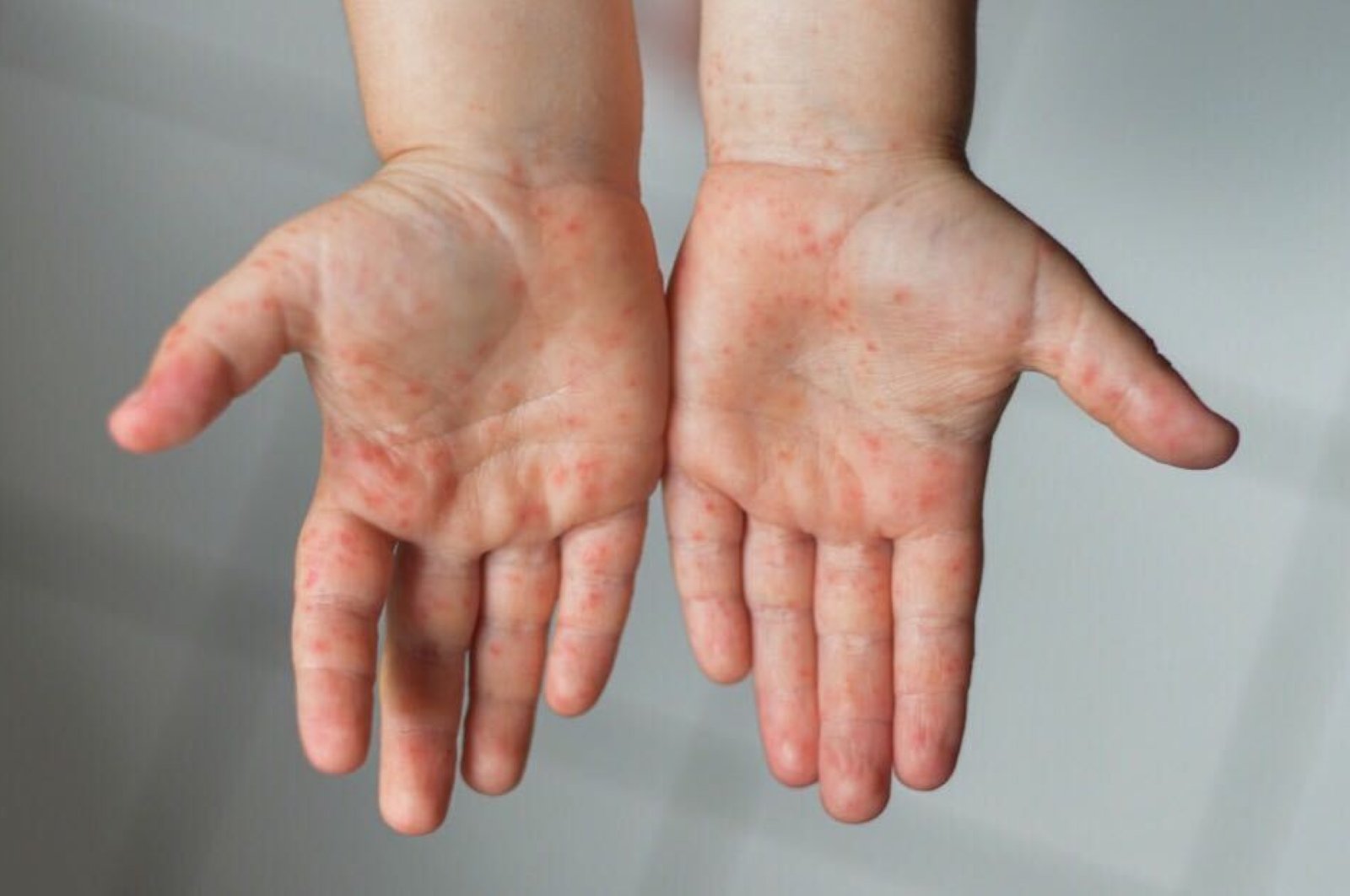 Some people with Behçet's disease develop acnelike spots on their bodies. (iStock Photo)
by Hakan Arslanbenzer Apr 10, 2020 11:01 am
Edited By Irem Yaşar

Specialized in dermatology and venereal diseases, Turkish doctor Hulusi Behçet made a name for himself with his role in the identification of an inflammatory disorder that was later named after him

Turkey has a well-organized health care system today with about 1.1 million personnel working in hospitals scattered all around the country, equipped with up-to-date devices and procedures. Although Turkey’s average is less than any other Organization for Economic Co-operation and Development (OECD) country when it comes to statistics including the number of doctors per thousand citizens and the share of health expenditures in the gross national income, every citizen can obtain basic health care services in Turkey thanks to the universal health insurance system.

However, modern Turkish medicine operated within the framework of the military until 1933, when the first civil school of medicine was opened. Military schools educated the majority of the health care personnel until then.

Hulusi Behçet Uz, who first diagnosed and described the disease that was later named after him, was also a military physician. Trained and working as a military medical officer, Behçet founded the first dermatology clinic at the Istanbul University School of Medicine in 1933.

Life and work as a physician

Behçet was born on Feb. 20, 1899, in Istanbul as the son of Ahmet Behçet, the director of education then. He lived a very hard childhood because of the death of his mother. He was first schooled in a French school in Beirut, where his father was working as a civil servant. He later graduated in Istanbul from the Beşiktaş Rüştiye secondary school and Kuleli Askeri İdadisi, a military high school, before enrolling in the Military School of Medicine in Istanbul, from which he graduated in 1910.

Behçet worked as a visiting specialist in Budapest and Berlin from 1918 to 1919. He worked as a freelancer for a time before he was assigned to the Hasköy Venereal Diseases Hospital in Istanbul in 1923. After six months of work, he was transferred to the Guraba Hospital as a dermatology specialist.

Behçet married Refika Davaz, the daughter of a diplomat, in 1923. Behçet and Davaz had a daughter together.

Behçet received the title of professor after the university reform in 1933, making him the first Turkish dermatologist to receive that title.

Work as a scientist

Behçet was not only a dermatologist but also a hard-working scientist and writer. He published numerous articles in various languages including German and French beginning as early as 1920. He also joined many national and international medical congresses to submit special cases. Phillip Schwartz, a prominent German pathologist, once referred to Behçet as “a scientist who is known elsewhere in the world than his homeland.” Schwartz explained that by saying, “Because he was always abroad presenting his findings, you cannot find him in Turkey at any time.”

On the other hand, Behçet did not neglect his job in Turkey either. He tried his best to teach dermatology to the next generation, translated many scientific articles into Turkish and made connections with other countries as far as Korea.

One of Behçet’s interests was the diagnosis, treatment, hereditary characteristics, serology and social impact of syphilis. Leishmaniasis or the Oriental sore (Damascus sore) was another disease to which Behçet gave his attention. He also worked other dermatological diseases including mycosis.

Behçet also worked on dermatological diseases caused by plants and described the dermatitis of the fig in the 1930s. He already had become a prominent international scientist when he described “Behçet’s disease” or “Behçet’s syndrome.” His discovery rested on his long-term observations of three patients, who he observed for 21, seven and three years, respectively. He collected the symptoms of those three patients, and believing that these were the symptoms of a new disease, he submitted his findings first in a medical congress in Paris in 1935. After that, he published his first Behçet’s disease-related article in a German dermatology periodical, which convinced other doctors to accept the findings and name the disease after its founder, Behçet. Indeed, dermatologists initially denied Behçet’s finding, but ophthalmologists accepted it and gave his name to the disease. Full acceptance of the disease didn’t come until 1947, one year before Behçet’s death.

The Scientific and Technological Research Council of Turkey (TÜBİTAK) honored Behçet with a posthumous award granted in 1975, nearly two decades after his death. Various classrooms, laboratories and libraries have been named after him. Turkish Post and Telegraph Organization (PTT) honored him in 1980 with a special stamp carrying his portrait on it. Eczabaşı Foundation also honored him posthumously in 1982 with a medal. The Turkish State Mint released special silver coins to commemorate Behçet in 1996 during the National Dermatology Congress.