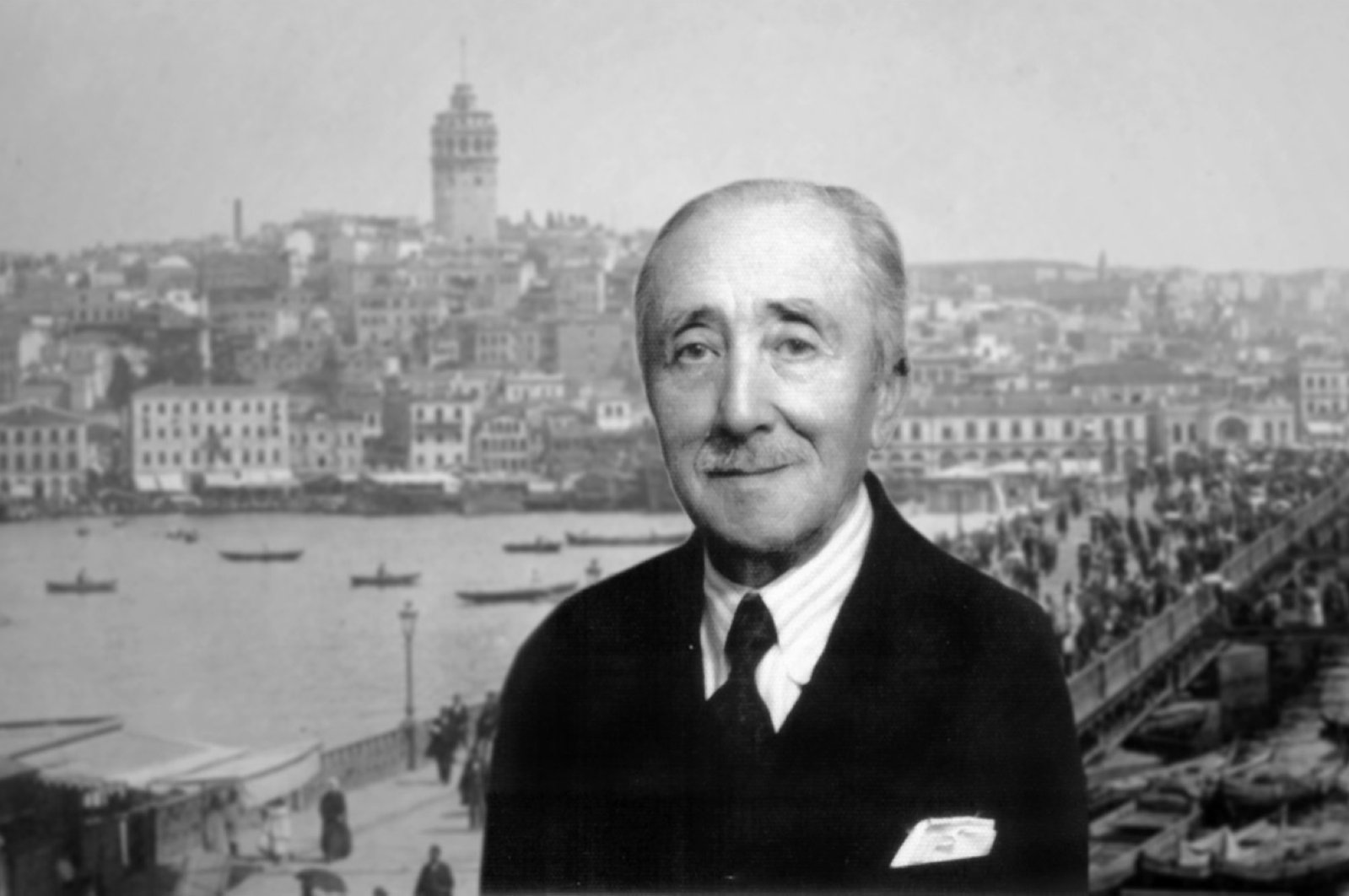 Turkish fiction has a long history with the first stories dating back to oral tradition. While the traces of that oral tradition have been reflected in stage arts and cinema, written genres of the Turkish fiction have deliberately shifted toward the Western genres. After writer Namık Kemal, the founder of the modern Turkish literature, tried to invent the Turkish novel, many of his disciples continued in his footsteps and wrote long or short fiction to comply with the Westernization process in literature.

Namık Kemal and his comrade Ziya Pasha were romanticists and didn't leave the Turkish tradition completely. Although they were inclined to Westernize the Turkish literature, they had an inherent taste for their ancestors' tradition.

The first Western-type fiction emerged in the 1890s under the influence of French realism and naturalism. Authors Nabizade Nazım, Samipaşazade Sezai, Halit Ziya Uşaklıgil and Hüseyin Rahmi Gürpınar offered successful examples of realist short fiction. However, all of these first-generation realists were better at writing long fiction. Short fiction was like a ladder for them to climb to the novel genre. Uşaklıgil has been considered the first fully Westernized Turkish novelist ever, Gürpınar was more popular for a long time. Indeed, popularity was the main focus of Gürpınar’s writing, an aspect he inherited from Ahmet Mithat Efendi, his master and boss.

Gürpınar was born Aug. 17, 1864, in Istanbul. His father Mehmed Said Pasha was the military aide of the sultan at Hüseyin Rahmi’s birth and died later as he was the garrison commander in eastern Erzurum province. Gürpınar’s family ancestry goes back to the southwestern province of Aydın from his father’s side and to northern Karabük province's Safranbolu district from his mother’s side.

Gürpınar lost his mother when he was only a toddler. His maternal grandmother and aunt raised him in the Aksaray neighborhood of old Istanbul. He was first schooled at the Yakupağa neighborhood school before he was admitted to the Mahmudiye middle school. Finally, he graduated from the Mahrec-i Aklam, a special school to raise public servants. Abdurrahman Şeref Efendi, the history teacher at this school, appreciated Gürpınar’s brilliance and enrolled him at the Mülkiye Mektebi, a college for civil servants. However, Gürpınar left the Mülkiye Mektebi after two years because of a severe health condition.

After a while, Gürpınar began to work as a public servant, which he would continue until the Second Constitutional era. He worked for several offices including the Ministry of Justice and Ministry of Public Works.

Meanwhile, he also wrote for newspapers. He began to write columns for daily newspaper Tercüman-ı Hakikat in 1887. He also worked for the Ikdam and Sabah newspapers as a columnist and translator.

Gürpınar owed his reputation to his novels rather than his work as a public servant or a journalist. Ahmet Mithat Efendi, the editor-in-chief of the Tercüman-ı Hakikat, changed his destiny by encouraging him to write fiction. Efendi himself was one of the top authors of Turkish fiction. With his support, Gürpınar published his first novel “Ayna” (“The Mirror”) in chapters in Tercüman-ı Hakikat. Later he renamed the book as “Şık” (“Chic”) and published it as a separate volume.

“Şık” follows the path laid down by Efendi with his novel “Felatun Bey ve Rakım Efendi” (“Felatun and Rakım”), which includes strict criticism of unconscious Westernization. What Gürpınar added to this new genre of long fiction, initiated with the “Araba Sevdası” (“The Love of Car”) novel of prominent author Recaizade Mahmud Ekrem, is the liveliness of the narrative relying on the sketches of the daily life of and ordinary people living in Istanbul along with humor. Gürpınar would use humor not only to keep the reader interested in the narrative but as a way of criticism.

Gürpınar’s “Alafranga” (“Alla Franca”), a novel again criticizing the snobbism of the Westernization supporters, was banned by the censor committee. So, he didn’t publish anything further until the Young Turk Revolution in 1908 when the Constitution was reinstated. After the revolution, he published a journal of humor, namely “Boşboğaz ile Güllabi” (“The Gabbler and the Asylum Guard”), which could only be printed for 36 weeks. After that failure, Gürpınar returned to his novel chapters in the newspapers.

In fact, Gürpınar wrote very fast. In 1911, he published three separate novels in the same year. He wrote and published another three the following year. The collection of his complete works includes about 50 volumes of novels, short stories, essays and memoirs.

Many critics think that he was a naturalist novelist and thought the genre of the novel as a mirror to society. In my belief, that’s an exaggeration of a simple resemblance. Like the Western naturalists, Gürpınar, too, narrates the physiology, speech and actions of people without interfering. On the other hand, all his narration is teleological; in other words, he always judges his characters morally, which is not an attitude shared by the naturalist fiction writers at all.

In his most famous novels including “Gulyabani” (“The Bogie”) and “Kuyrukluyıldız Altında İzdivaç” (“Wedding under the Comet”), Gürpınar aims at criticizing the superstitious beliefs of the society. He mocks the reactions of people against the Halley comet in 1911, which he thinks should be replaced with scientific realities.

Gürpınar was a member of the Parliament from 1936 to 1943, which shows his higher status as an author during the single-party rule, which was also critical of the beliefs and values of the society. On the other hand, Gürpınar was not a strict positivist, he offered a form of religion and morality that was devoid of harmful and meaningless superstitions.

Gürpınar never married. He died alone in his cottage in the Heybeliada, the second biggest of the Princes’ Islands across the Marmara coast of Istanbul, on Mar. 8, 1944. His grave is at the Abbas Pasha Cemetery in the Heybeliada.