Metin Eloğlu: The poet of the lumpenproletariat 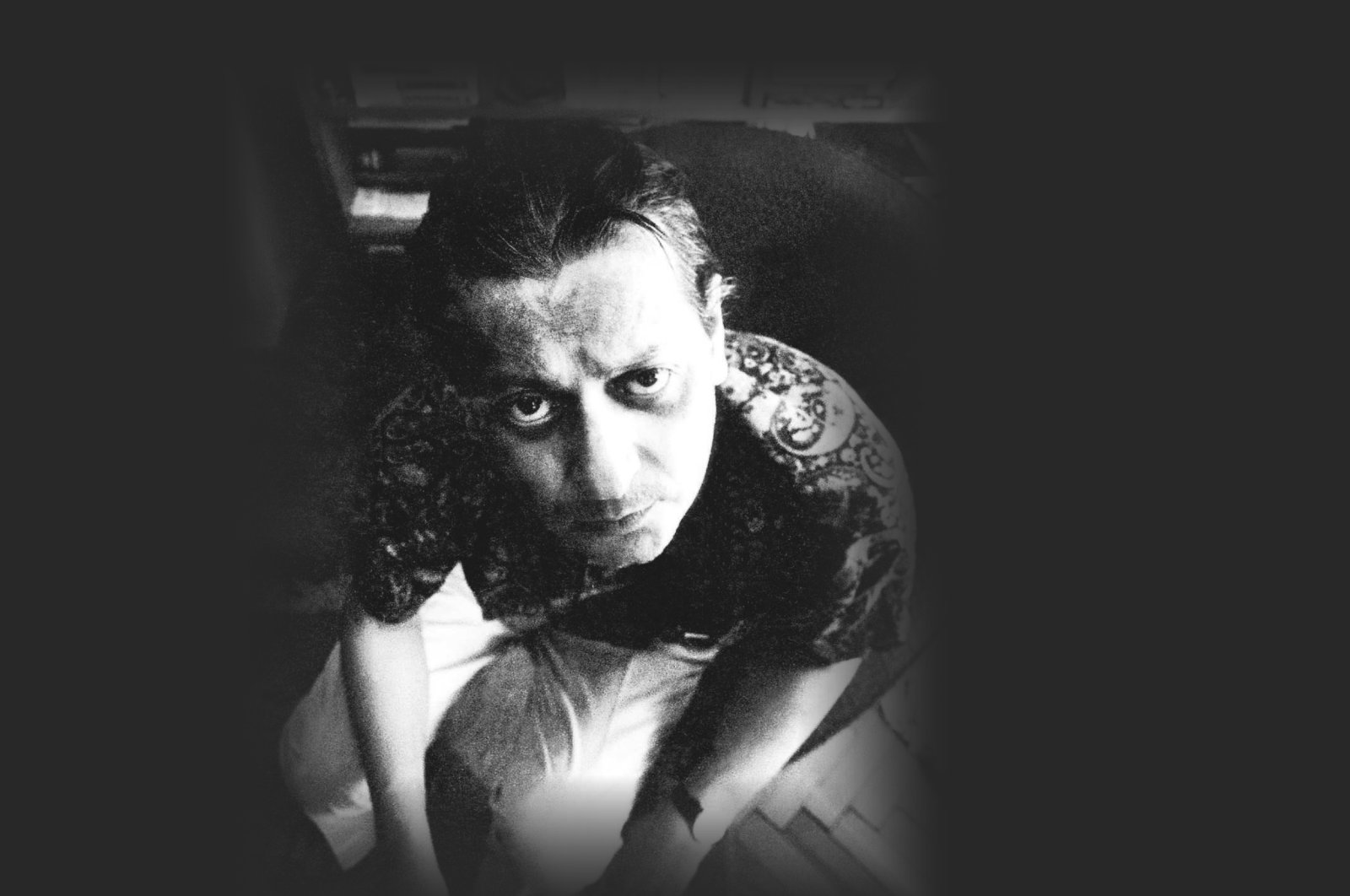 A photo of Metin Eloğlu by renowned photographer Ara Güler.
by Hakan Arslanbenzer Apr 17, 2020 11:49 am
Edited By Irem Yaşar

Metin Eloğlu was a mediator poet between two major literary movements known as Garip and İkinci Yeni in Turkish literature, with his poetry featuring both realistic and imagistic elements

Modernist Turkish poetry developed through two major movements – namely, the "Garip" (Strange) and "İkinci Yeni" (Second New) movements – which have been in a long-lasting contradiction. While the Garip movement's poets refused the tradition of the early modernism developed by late Ottoman poets such as Yahya Kemal and Ahmet Haşim, the İkinci Yeni poets directly attacked the poetry by Garip poets. The Garip movement is deemed to be the poetry of the so-called “little man” that is the secular petit-bourgeois of the 1940s, dichotomized by the existentialist portrayal of the abstract human being by the İkinci Yeni. A good example to differentiate the world images of the two movements would be that Garip poetry is the tram that takes you from Laleli and drops you at Sirkeci (two real stops of the tramway in old Istanbul), while the İkinci Yeni tram carries you from Laleli to the world.

Only one man chose not to deny his affiliation with the Garip when joining the İkinci Yeni: Metin Eloğlu. A peer of Tomris Uyar and Edip Cansever, he never disdained his early poetry perhaps because he didn’t make a 180-degree shift from realism to imagism. Eloğlu is a mediator between two clashing movements, and his poetry reflects the strengths and weaknesses of both. He speaks of real persona with an imagist touch.

Eloğlu was born on Mar. 11, 1927, in a humble neighborhood of Çamlıca in Üsküdar, a Bosporus-side district on the Asian half of Istanbul. His father Hasan Eloğlu was originally from the Perinçek village of northern Sinop province in the Black Sea region, while his mother Nahide Eloğlu was from Istanbul. Hasan Eloğlu worked for the Parks and Gardens Section of the Istanbul Municipality.

Metin Eloğlu was first schooled in Kısıklı and Bulgurlu, small neighborhoods around Çamlıca Hill, before he enrolled at the Sultantepe Junior High School in Üsküdar. After graduating from junior high school, he attended the painting department of the State Fine Arts Academy at age 16. He studied at the ateliers of prominent professors including Bedri Rahmi Eyüboğlu and Zeki Kocamemi.

Eloğlu was arrested for political reasons and kept in custody for two months in 1946, which cost him his enrollment at the Fine Arts Academy. Luckily, he managed to renew his enrollment one year after the incident. But, this time he was drafted for the army because of his age. In Turkey, every male citizen is drafted at age 20 unless he submits a legal cause for exemption or delay.

Eloğlu couldn’t finish his military service in two years as expected because of his rebellious soul. He ran away several times and was punished for it. It took him five years to complete his service.

Eloğlu published his first piece, which was a short story, in 1942, while his initial poems came out in the following years. As a painter, he liked to work on urban compositions. Some of his paintings had titles like "Çıkmaz Sokak" ("The Dead End") and "Gecekondu Sofrası" ("The Slum Dinner"). He won some moderate prizes for his paintings; however, especially after becoming a famous poet of the modernist era, he would always be remembered as a poet rather than a painter.

Though Eloğlu wrote prose in criticism of paintings and books, his best works are his poems. Unlike Eyüboğlu, his professor at the Fine Arts Academy, Eloğlu has never been considered a poet-painter or painter-poet.

His early poems use street language including Istanbul slang from his observation of gossiping women, unemployed alcoholic friends’ chitchats at coffee shops or bars, and the general psychology of frustration of the poor against the rich and the richer. The poor in Eloğlu's poetry are not depicted as sophisticated moral creatures, but as colorful, lively people in rivalry with undertones of greed and ressentiment. The soul of his poetry is not as soft as Orhan Veli's, the inventor of the little man poetry of the Garip movement. Eloğlu’s people love life for its richness and flavor, not simply because living is good as in Veli's poetry.

If Veli was the poet of the petit-bourgeoisie, then we should call Eloğlu the orator of the lumpenproletariat, including the nonworkers, vagabonds and prostitutes. Interestingly, Eloğlu tried to create dissident poetry out of the lumpenproletariat world, which in fact is on the same line of ressentiment against the rich. He cursed the Ottoman sultans, which was anachronistic of him, but helped him gain acceptance in the general urban secular circles. He cursed the rich, which seemed like socialism to the popular leftist front of the 1960s, which in turn rewarded many imagist poets the perception of being socialist heroes.

Eloğlu left narrative poetry after he encountered the İkinci Yeni revolution of the late 1950s. He sharpened his interesting street speech, walked to the borders of language and made up idioms to join the İkinci Yeni gang. At some point, his poetry became pure language, praised occasionally by those who decided to walk a similar path, such as İsmet Özel.

Eloğlu was granted the Turkish Language Institution Poetry Award in 1972.

He left more than a dozen books of poetry, fiction and criticism behind when he died on Oct. 11, 1985, after suffering for months from illness and loneliness.