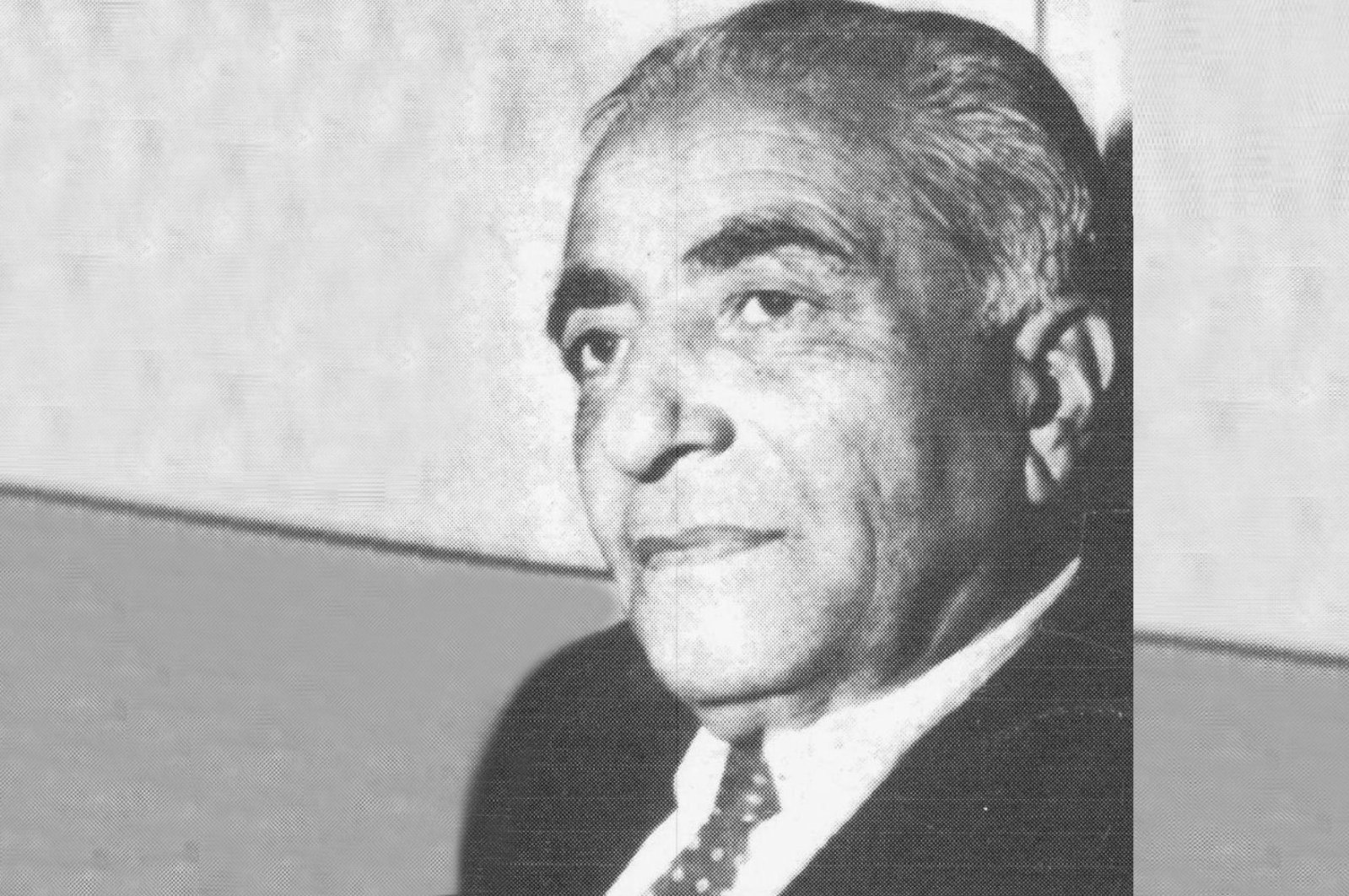 Mümtaz Turhan is especially known for his famous book "Cultural Changes," which examines the cultural changes occurring in major cities.
by Hakan Arslanbenzer Aug 21, 2020 11:09 am

Conducting scientific research in the field of social psychology, professor Mümtaz Turhan was the academician who initiated experimental psychology studies in Turkey

Culture, material or nonmaterial, has always evolved. Social scientists, especially cultural historians, social anthropologists, sociologists and social psychologists, have tried to solve the mystery of cultural change for more than a century. Since there is no simple or one-dimensional explanation for a considerable change in the culture of a certain social group, theories continue to vie for dominance.

The most famous and effective theory of cultural change is the modernization theory, which depends on an optimistic idea of progression and a happy trust in the superiority of Western civilization. According to modernization theory, linear development is the fate of humanity and every society is in a race with others. Therefore, there are well-developed countries, semi-developed countries and the remaining under-developed ones, which constitute the majority of the world. Very American in its soul, the modernization theory obviously gives the U.S. the authority necessary to help other nations develop enough to buy American goods and services.

Developmentalism and modernization theory have been scrutinized more frequently than ever since the early 1970s, which has an elective affinity with the famous oil crisis revealing the high need of the developed West for the raw energy materials of the under-developed East. However, there have been other studies showing the idea of linear progress did not reflect the whole truth of the so-called “under-developed” nations.

As for Turkey, Westernization has been one of the main problems of both the social sciences and public administration in the whole modern era, which explains why social psychologists and sociologists dealt so much with the effect of material modernization on cultural changes. One particular social psychologist, namely professor Mümtaz Turhan, has been cited as the highest authority for social studies on cultural change. According to Turhan, a society cannot adopt another society’s culture as a whole unless it is completely occupied and assimilated by that other society. Two of his main theses or questions have survived for decades. One is the question why couldn’t Turkey be Westernized? The second is a more complex one: At what stage of Westernization are we?

Turhan was born in the eastern province of Erzurum in 1908, the year of the Second Constitution was proclaimed in the Ottoman Empire. His family moved to central Kayseri province because of the Russian invasion during World War I. So, he was first schooled in Kayseri before he enrolled at high schools in the northwestern province of Bursa and the capital Ankara. Turhan later enrolled at the philosophy department of Istanbul University. After his graduation, he won a state scholarship and visited Berlin and Frankfurt for further studies in applied psychology. He received his Ph.D. degree in psychology in 1934 in Germany.

After seven years of studies, Turhan returned to Istanbul in 1935 to work as a research assistant at the Experimental Psychology Department of Istanbul University. He became an assistant professor in 1939 by submitting an interesting thesis on the interpretation of mimics of people, which depended on the Gestalt psychology he learned during his studies in Germany. According to the Gestalt approach, the perception of a particular element depends on the structural integrity determining that particular element.

Turhan studied the structure of cultural change of a certain Erzurum village for his doctoral thesis in Cambridge, which depended on his observations and notes he took in summer holidays he spent at that village from 1936 to 1942. He wrote his masterpiece, namely “Kültür Değişmeleri” (“Cultural Changes”) by using the manuscript of his second Ph.D. thesis.

According to Turhan’s findings in “Kültür Değişmeleri,” material changes in a certain social group did not necessarily determine cultural change. Material changes in an Erzurum village couldn’t stimulate a considerable change in the mindset of the people of the same village. Turhan found that education wasn't a differentiating factor of the culture of one village from another, while both remained unchanged when assessed in the framework of Westernization.

Turhan also discussed the general portrait of Westernization in Turkey since the early 18th century. He suggested that material changes never guarantee changes in the culture or mindset of the people. There is no single way for cultural change to take place, and Turkish culture resisted such change because of an inferiority complex that yielded material under development for centuries.

Turhan’s final argument suggests that if Turkey seeks to become Westernized, it should change its higher culture and raise more scientists, artists and intellectuals, who would educate people, and sufficient public administrators, who in turn would help the real progress of the country. The cultural change sought cannot be reached by only material or simple institutional adoptions but a country should create the necessary personnel for such a change.

Was Turhan right? Though a superficial portrait essay like this is not the right place to make a final decision, we can easily say that Turkey has raised enough personnel to compete in the race among the nations since Turhan made his arguments. However, Turkish culture continues to resist Western culture. There has to be another explanation for this resistance against the adoption of Western culture from that presented by Turhan's cultural change thesis.

Turhan founded, help to found, chaired or worked as a member of many associations and institutions in the areas of culture, psychology, anthropology and more. He represented Turkey at the U.N. Social Committee between 1949 and 1951.

Turhan died on Jan. 1, 1969, in Istanbul and his final resting place is at the Zincirlikuyu Cemetery. The Social Sciences High School in Istanbul carries his name.