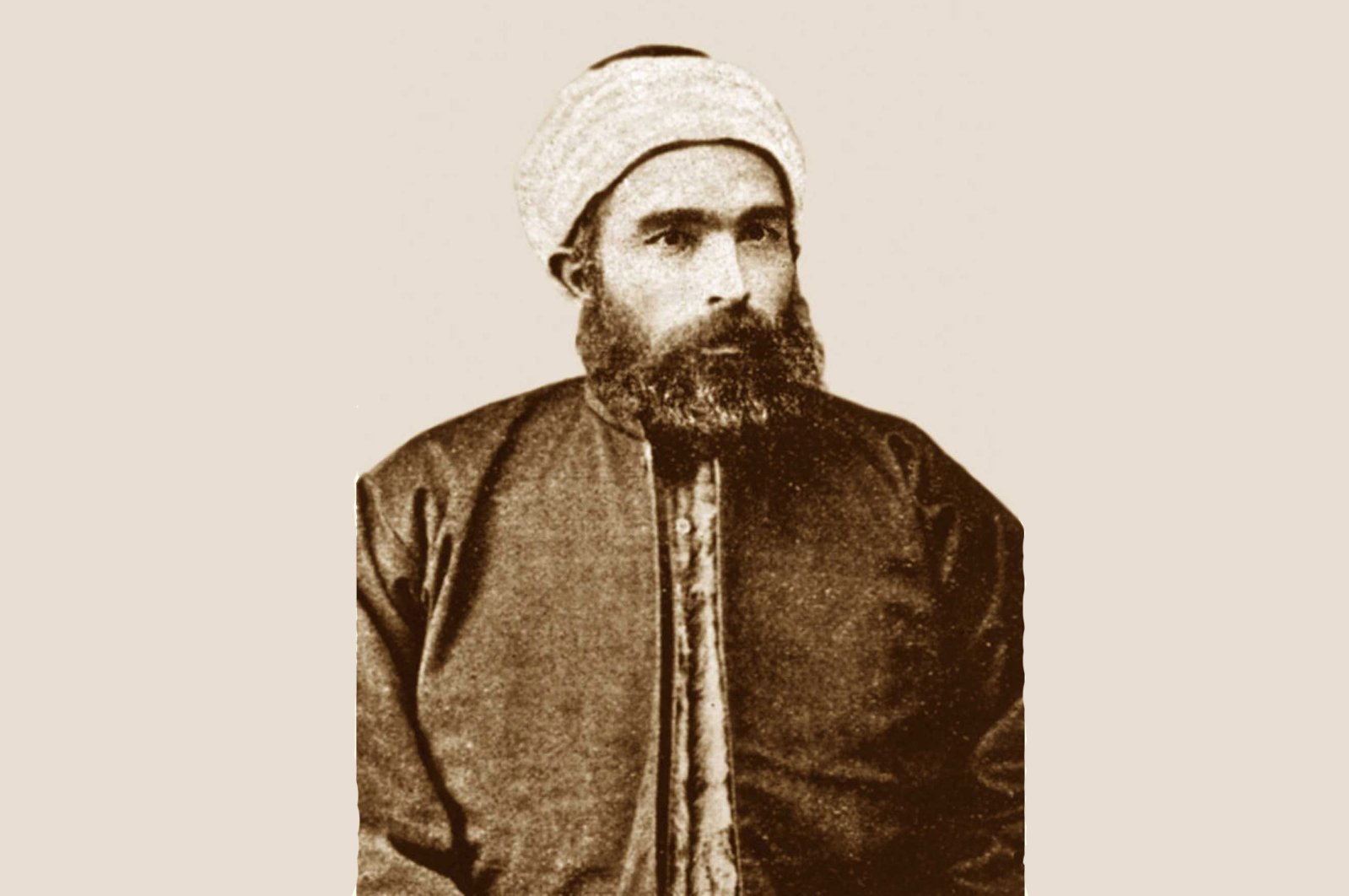 Following the 1908 Revolution, Musa Kazım Efendi was appointed as the Sheikh al-Islam for the first time.
by Hakan Arslanbenzer Dec 25, 2020 12:22 pm

Serving as a sheikh al-Islam four times in the last years of the Ottoman Empire, Musa Kazım Efendi was a cleric who supported the idea of social and political reforms

The Second Constitutional Era (1908-1922) is one of the most interesting periods in Turkish history because back then the Ottoman state was like a home where sons drove away from their fathers and tried to manage the house on their own without the necessary experience.

The 1908 Revolution helped the Committee of Union and Progress (CUP) seize power; however, the officials were very young and the Ottoman political society was not tolerant of such an inversion of hierarchy. So, the CUP leaders decided to control the government from an arm’s length for some years. It was only after 1913 that they received higher posts in the government and were able to rule the country on their own.

The inversion of hierarchy also affected the centuries-old establishment of the Ottoman society. According to the old regime, clerics were not allowed to be at the center of politics. They were a part of the politics, yet they had to act according to their age, rank, status within the framework of the Ottoman law bureaucracy. A young cleric could never make a decision without the consent of his elders and superiors.

The 1908 Revolution shattered the concept of hierarchy and freed every young man yearning to make their own decisions in politics. Thus, some young clerics entered politics together with or beside the CUP. Ürgüplü Mustafa Hayri Efendi was only 47 years old when he took the Sheikh al-Islam position in the Cabinet at the dawn of World War I. He was appointed by neglecting the bureaucratic traditions and ranks among the law officials. Another “political” cleric was Musa Kazım Efendi, a Sufi by inclination and a reformist and Islamist by politics, who worked as the Sheikh al-Islam for four different Cabinets during the Second Constitutional Era. A controversial figure like many of his peers working under the CUP power, Musa Kazım also represented the politicization of religious groups in Turkey within a democratic framework.

Musa Kazım Efendi was born in 1858 in Tortum, a small town in northeastern Turkey’s Erzurum. In a later declaration he made for political reasons, Musa Kazım said he was initially tutored at age 12 by a sheikh of Naqhshbandi – a major Sunni order of Sufism – in his hometown. After that, he was sent to his grandfather in western Balıkesir to receive the preliminary education necessary for madrasa admission. Musa Kazım obtained his “ijazah” (a sort of diploma, permission to teach what he learned) in 1888 in Istanbul. He won a special examination and became a “dersiam” (public professor of Islamic knowledge) in the same year. He taught students at the Fatih Mosque, where prominent figures such as Ottoman journalist, author, translator and publisher Ahmet Mithat Efendi and writer, poet, educator and literary critic Muallim Naci benefited from his lectures.

Musa Kazım was officially appointed as a professor in Istanbul in 1896. He became a professor of “Mecelle” (Turkish legal codex) at the School of Law in 1900. He also taught theology at Mekteb-i Sultani (today’s Galatasaray High School), Darülmuallimin (the School for Teachers) and Darülfünun (Istanbul University). Eventually, he was appointed to Aleppo as the supervisor of local qadis (judges) in 1907. He was also the secretary-in-chief for the Assembly for the Examination of Publications for the Sheikh al-Islam’s Office. He would become a full member of the same assembly soon after that.

Musa Kazım was captured and tried after the World War I defeat together with his colleagues, including Grand Vizier Said Halim Pasha and other Cabinet members. He was sentenced to 15 years penal servitude, which was altered to three years of exile by the sultan. He died in exile in Edirne on Jan. 10, 1920, before the Grand National Assembly gathered in Ankara for the War of Independence.

Musa Kazım was not a conservative Ottoman cleric but a reformist Islamist. He supported the idea of social and political reforms provided these reforms were not against the basic Islamic principles. For instance, he advocated liberties and freedom that were within the context of Islamic laws. He defended the schooling of women but did not think they needed to obtain higher education.

One of Musa Kazım’s most argued thoughts is his support for the constitutional monarchy since he took constitutionalism as an inference of Islamic political understanding. He obviously judged the absolutism as a non-Islamic establishment and praised constitutionalism, which also meant an appraisal for the 1908 revolution and the CUP rule.

Similar to the other Islamists of the Constitutional Era, Musa Kazım had some apologetic ideas about the so-called conflict between religion and science, or the religion-civilization relationship. He refused the idea that Islam as a religion was an obstacle against the progress of humanity as Christianity was. He also defended Muslim society, saying that Islam helped Muslims create one of the highest civilizations of human history.