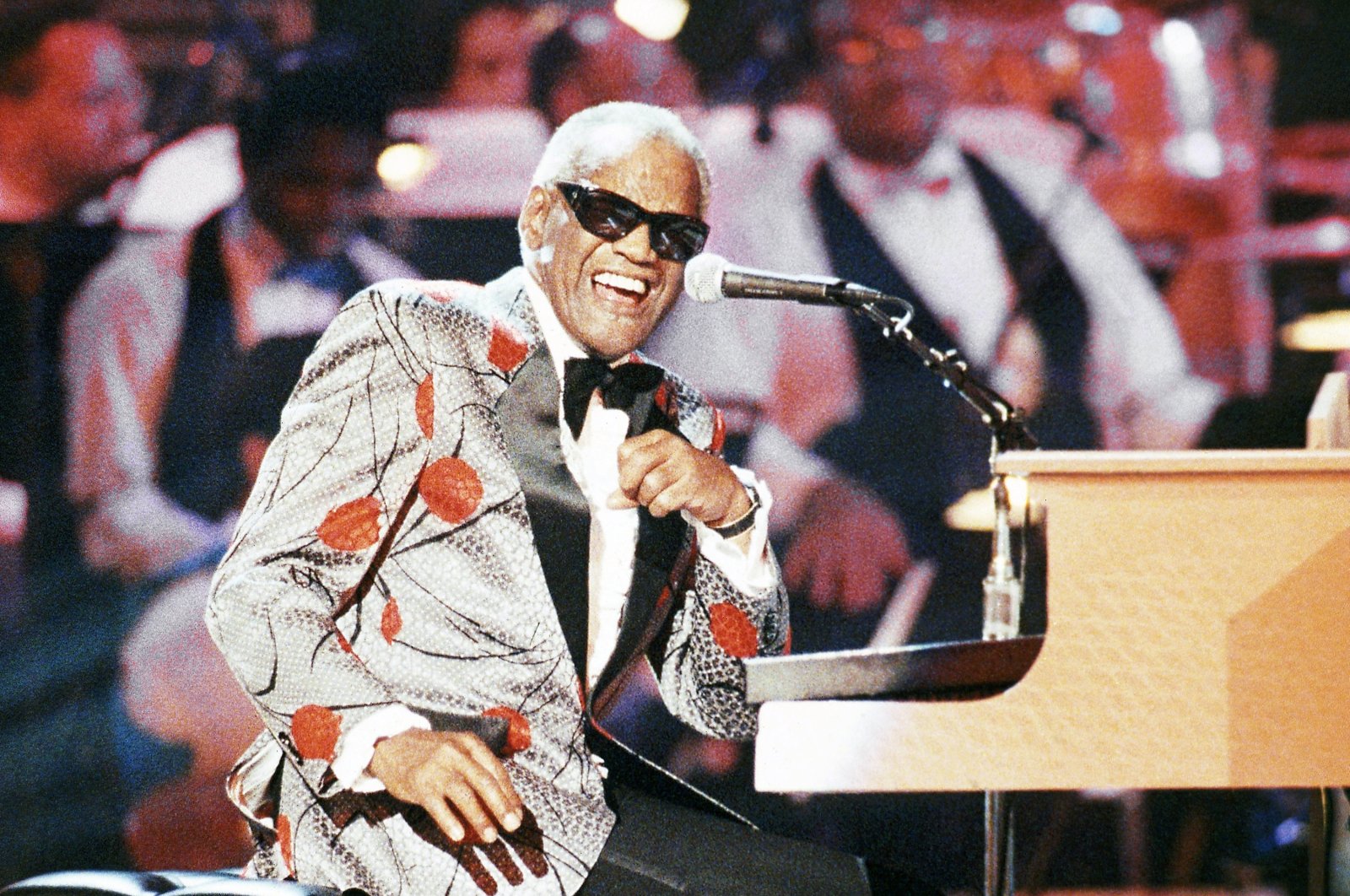 Often called the "Father of Soul," African American legend Ray Charles Robinson is being remembered Wednesday, 16 years since his passing, for his inimitable style and unforgettable music.

Starting in the 1950s, Charles gained fame for pioneering soul music by combining the styles of blues, gospel and rhythm and blues.

He was born on Sept. 23, 1930, in Albany, Georgia, to a mechanic father and a mother who worked as a sharecropper. The family later moved further south to Greenville, Florida.

The singer, songwriter, pianist and composer was first introduced to music at the age of five at a cafe when a musician played on an old upright piano. He subsequently taught Charles how to play the instrument.

At a young age, Charles witnessed the death of his younger brother in a drowning accident in his mother's laundry tub. He lost his eyesight by the age of 7, as a result of untreated glaucoma.

Aretha Robinson, Charles' mother, managed to find a school that would accept a blind African-American student, and so Charles attended the Florida School for the Deaf and the Blind in St. Augustine, Florida, from 1937 to 1945. There, he learned to play the piano, organ, sax, clarinet and trumpet, along with reading, writing and arranging music in Braille.

Charles further developed his musical talent at school and became interested in the jazz, blues and country music he heard on the radio. "Learning to read music in Braille and play by ear helped me develop a good memory," he later said.

He left school at the age of 15 after the unexpected death of his mother. Charles joined the local branch of the International Alliance of Theatrical Stage Employees, an entertainers' union, in the hope that it would help him get work. It also provided him the opportunity to use the union hall's piano, since he did not have one at home.

He had started to build a reputation as a talented musician in Jacksonville, Florida, but due to a lack of jobs, he moved to Orlando at the young age of 16.

Charles lived in borderline poverty as it was difficult for musicians to find work after World War II. His early playing style closely resembled the work of his major influence, Nat King Cole, and in 1949, he released his first single, "Confession Blues," which became his first national hit and earned a spot on the Billboard R&B chart.

After success with two singles, in 1950 Charles took a huge step by moving to Los Angeles and over the next two years, he recorded a pair of R&B hits: "Baby, Let Me Hold Your Hand and "Kissa Me Baby."

Ahmet Ertegün, the Turkish-American businessman and songwriter who headed Atlantic Records, signed him in 1953 and celebrated his first R&B hit single with the label, Mess Around.

"I Got a Woman" reached the top on the R&B charts and Charles also began to gain fame in the world of jazz. Fellow musicians now called him "the Genius" because he never worked in just one style but rather blended different genres.

In 1959, when his contract with Atlantic ended, he signed a new deal with ABC-Paramount, getting better terms than many other artists at the time.

Charles also earned the nickname "Father of Soul" with the release of this 1959 single "What'd I Say," and in the decade to follow, he helped integrate the worlds of country music, rhythm and blues, and pop music.

Charles was the recipient of numerous national and international awards.

With "Georgia on My Mind," his first hit single for ABC-Paramount in 1960, he received national acclaim and four Grammy Awards.

Out of 37 nominations, Charles was a 17-time Grammy Award winner. "I never wanted to be famous. I only wanted to be great," the legendary musician said.

In 1987, he was honored with a Grammy Lifetime Achievement Award, and 10 of his recordings were inducted into the Grammy Hall of Fame.