Sultan Abdülhamid II, a life that influenced a century 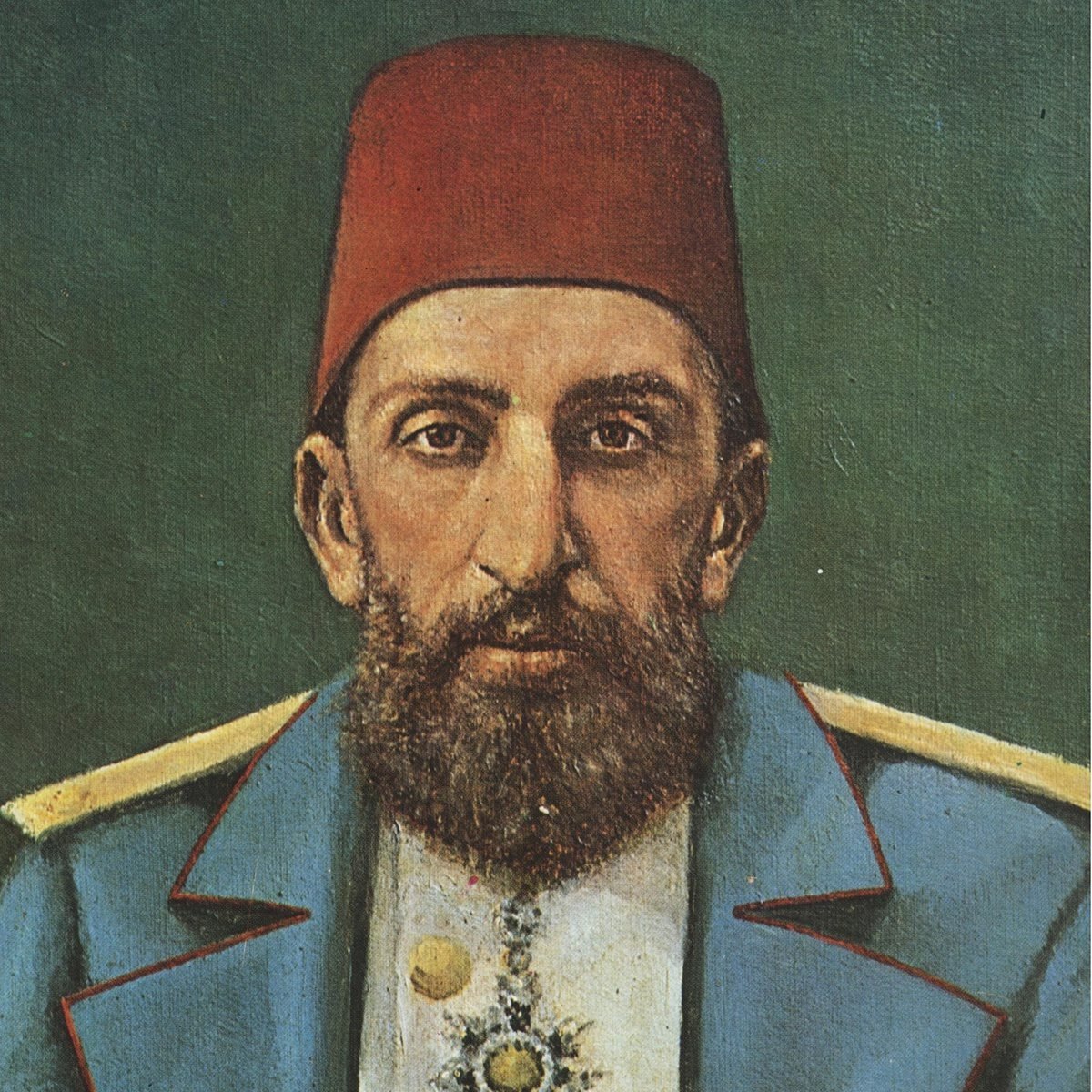 Wednesday marked the day of Sultan Abdülhamid II’s death in 1918. More than a century, 103 years to be exact, has passed since the sultan’s death, but the influence of the groundbreaking reformist sultan who ruled and kept the ailing Ottoman Empire strong for 33 years, can still be felt in modern institutions of the republic.

According to historical sources, Abdülhamid II, the son of Sultan Abdülmecid, was born in Istanbul on Sept. 21, 1842. Growing up in the Ottoman palace, he was fluent in many languages, including French, Arabic and Persian. His childhood and youth coincided with the “Tanzimat,” a period of reform in the Ottoman Empire that began in 1839.

Abdülhamid's 33-year reign began on Aug. 31, 1876, as the empire was in dire straits amid threats both at home and abroad. The same year of his ascension, he signed the empire's first written constitution, known as the “Kanun-i Esasi,” on Dec. 23, laying the foundations for constitutional government.

Excelling at foreign policy, he closely followed political developments across the globe with his main goal being to secure peace for the empire. He sought to strengthen the Ottomans' relations with the Islamic world, making this a fundamental policy.

Among the Ottoman sultans, Abdülhamid used the title of caliph the most. Sending religious scholars to countries as far as South Africa and Japan, he worked to spread Islam and resist colonial countries.

In 1900, he ordered the construction of a railway line connecting Damascus in present-day Syria to the Muslim holy cities of Mecca and Medina along the Hejaz region on the Red Sea's eastern coast, today part of Saudi Arabia. The construction of the railway took eight years and the tracks reached Medina in 1908.

His economic policy prioritized the repayment of external debt left from his predecessors. He signed an agreement with European creditors on Dec. 20, 1881, to pay off a significant portion.

Abdülhamid II also took important steps in education. He opened numerous primary, secondary and high schools, as well as schools for the handicapped and military academies, throughout the empire.

He also placed great importance on sports. The three biggest clubs in Turkish football, namely Beşiktaş, Galatasaray and Fenerbahçe, were all founded during his reign.

He financed the construction of the Şişli Etfal Hospital and the Darülaceze nursing home, paying for the cost of the construction himself. Both of the institutions are still operational in Istanbul.

Electric tram lines were also opened in many cities, while highways were extended and telegraph lines were set up through the Basra region, now located in southern Iraq, as well as the Hejaz.

Clock towers were erected throughout the empire to commemorate the 25th anniversary of his accession to the throne.

The ruler, who enjoyed Western music, opera and theater, cut palace expenses as much as possible and lived a simple life.

On April 13, 1909, a group of dissidents unsatisfied with Abdülhamid's rule and seeking to replace the monarchy with a constitutional government launched an uprising in Istanbul. The deadly uprising lasted 11 days.

Abdülhamid II was deposed on April 27, 1909, and replaced by his younger brother, Mehmed V. On the same night that he was dethroned, he was sent to Thessaloniki, in modern-day Greece, along with 38 others, including his family members.