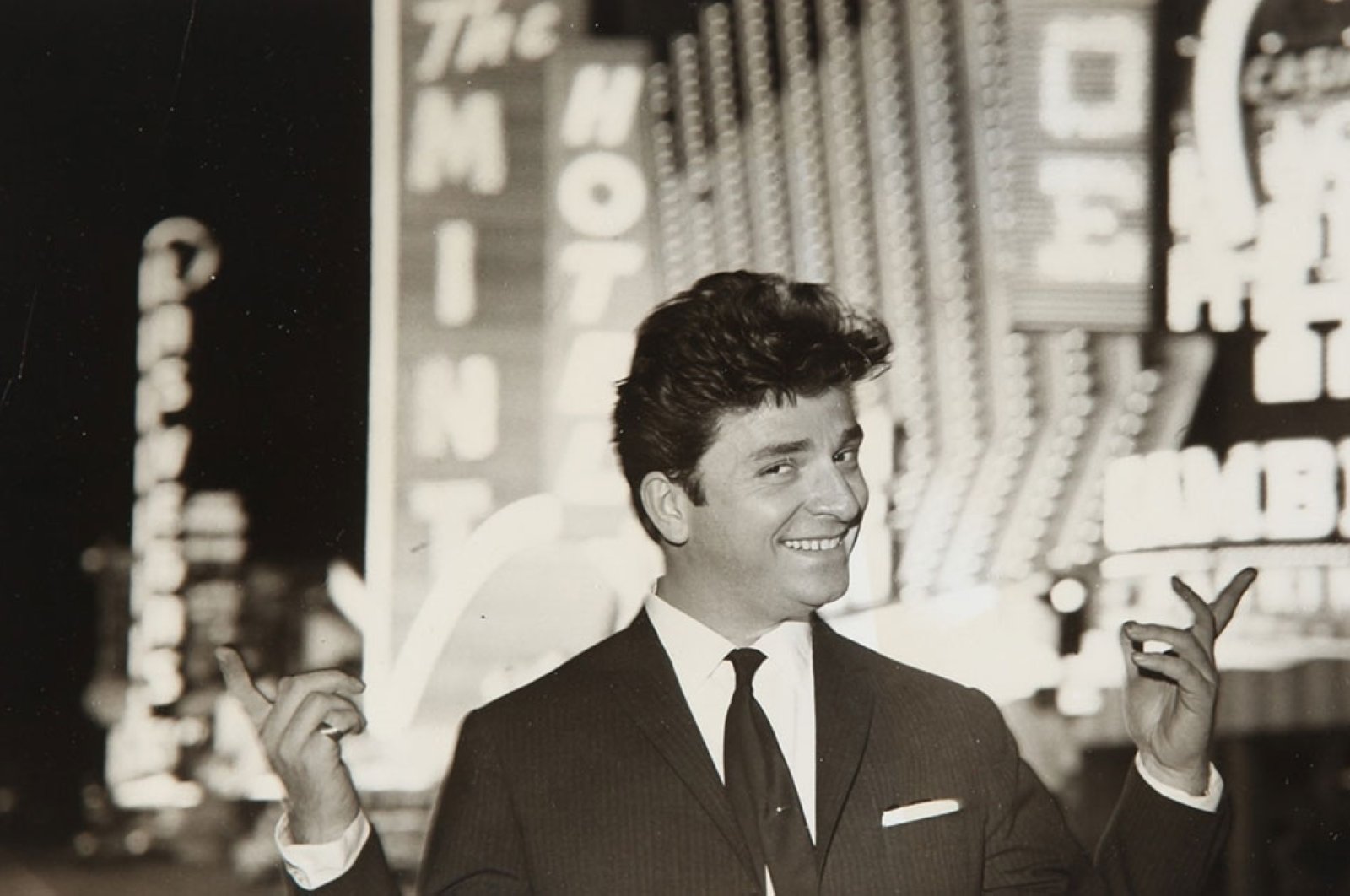 It has been 24 years since the death of Zeki Müren, who left his mark in Turkish music with his unforgettable voice and musical adaptation. The late singer, composer, songwriter, producer and actor is still affectionately referred to as the "Sun of Art" – in reference to his legendary status as a master of Turkey's classical "Art Music" scene.

Müren was born on Dec. 6, 1931, as the only child of Kaya and Hayriye Müren, who had emigrated from Skopje to Bursa. Born in the Tophane neighborhood, the artist began singing at the age of 3, hearing the first musical tunes from his grandfather, Bıçkıcı Mehmet Efendi, who was the Şehadet Mosque’s muezzin and known for the beauty of his voice.

Having learned to read with the help of his mother when he was 5, Müren went on to receive primary and secondary education in Bursa before convincing his parents to let him go to Istanbul for high school. He started boarding school at Istanbul Boğaziçi High in 1946.

He wrote his first song in Bursa with lyrics, “Zehretme hayatı bana cananım” (“Don’t make life miserable for me dear”). The song gained immediate popularity after being performed on TRT Radio by Suzan Güven. Following lessons from composers Şerif Içli and Kadri Şençalar, who taught music at Boğaziçi High School, Zeki Müren released his first album “Bir Muhabbet Kuşu” (“A Lovebird)” when he was in his senior year of high school.

He graduated with top grades from the school's interior design department before appealing to the taste of art lovers through various exhibitions.

Müren came in first among 186 candidates at a singing examination held by TRT Istanbul Radio in his first year at the university and performed his first radio concert in a live program on Jan. 1, 1951, on Istanbul Radio. The saz team accompanying him at this concert included figures like Hakkı Derman, Şerif Içli, Şükrü Tunar, Refik Fersan and Necdet Gezen. After his first successful concert, the artist went on to sing immortal hits for 15 years, performing regularly on radio and offering crowds many live performances.

In 1954, the artist appeared on the silver screen for the first time with the film “Beklenen Şarkı” (“The Expected Song”), in which he shared the lead role with Cahide Sonku, the country's first female director and star of Turkish cinema. The musical film, which included all of Müren's 10 compositions, soon became a blockbuster as the whole nation sought to witness the artist.

Müren, the most popular and sought-after voice of the period, performed his first stage concert on May 26, 1955. In the same year, the artist won the Golden Record Award, which was given for the first time in Turkey for his song "Manolyam" (“My Magnolia”).

Making waves both at home and abroad, the artist performed a concert at the Royal Albert Hall in London in 1976, becoming the first Turkish artist to grace its stage.

The legendary figure completed his military service in 1957-1958 as a reserve officer at the Ankara Infantry School and Istanbul Harbiye Representation Bureau.

Müren also won the appreciation of his fans with his flashy and attractive costumes and gained a place in the memory of Turkish society. He performed alternately with Behiye Aksoy for 11 years at the Maksim Casino stage in Istanbul’s glitzy Beyoğlu district.

He released more than 600 records and cassettes throughout his life and was elected "State Artist" in 1991. Having produced many popular songs such as “Şimdi Uzaklardasın” (“Now, You’re Far Away”), "Gözlerinin İçine Başka Hayal Girmesin" (“Don't Let Any Other Dream Enter Your Eyes”) and "Elbet Bir Gün Buluşacağız" (“Surely We Will Meet One Day”), Müren was also known for his attention for the excellent use of the Turkish language.

Finding success in many fields of art, in 1965 he released “Bıldırcın Yağmuru” (“Quail Rain”), a collection of various poems written at different times, available as a book and on cassette.

Müren suffered a heart spasm in the Aegean resort town of Kuşadası in 1980, before having a heart attack in Paris in 1983.

The artist then withdrew to Bodrum, another resort town in southern Turkey, and performed his last concert at Bodrum Castle in 1984. The revenue earned from the concert was spent on the restoration of the town's ancient theater.

Müren died due to heart failure on Sept. 24, 1996. His death occurred during a live broadcast in the studios of TRT's Izmir Radio, having not yet completed a performance of his new seven-song tape, which would include duets with renowned singers Ajda Pekkan, Muazzez Abacı and Muazzez Ersoy.

After his passing, the veteran artist donated his wealth to the Turkish Education Foundation and the Turkish Armed Forces Mehmetçik Foundation in his will.

His body lies in the Emir Sultan Cemetery in his hometown Bursa.