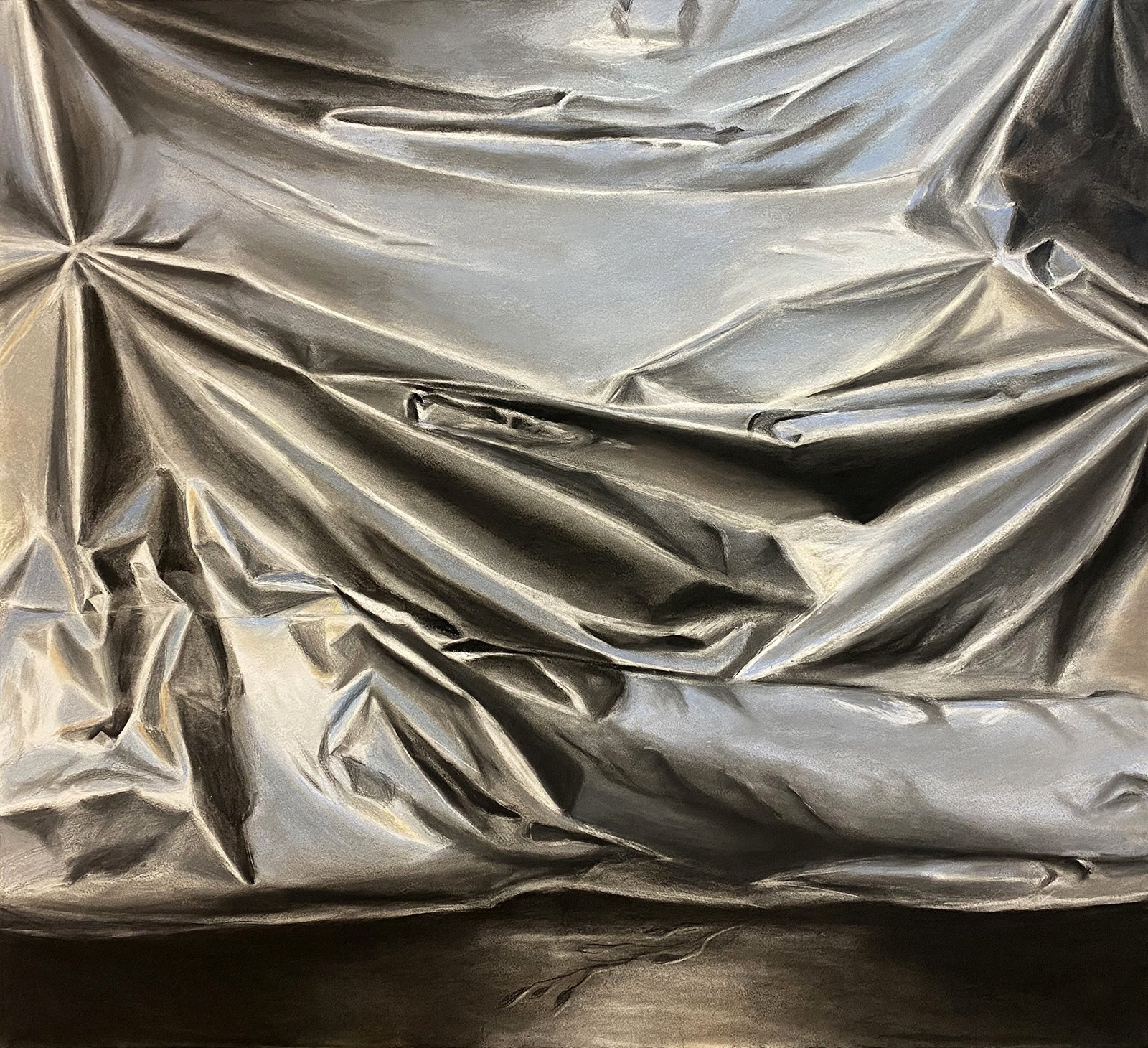 Since we do not need intermediaries to make a connection between our daily experiences and time in the usual flow of life, experiencing time is simple enough to be done spontaneously. This has led many of us to believe that we have knowledge of time without having to reflect on its concept. However, in the challenging coronavirus period, when everything turned upside down despite technological and scientific progress that has the potential to make impossible things possible, we have started to rethink a serious question: What is time?

Theories developed on this question differ between the concepts of time and motion according to which one of them is a top priority in terms of the ontological analysis of nature. That is, the key point for the theories is the question of whether time is dependent on motion or whether motion is dependent on time. Greek philosopher Aristotle considered time as the before-and-after relationship that beings in motion establish with each other. So, the only necessary thing for time is motion. However, the concept of absolute time argues that time, like space, is an entity in its own right, independent of all kinds of motions and all beings in the universe.

In her latest exhibition at Istanbul’s KRANK Art Gallery, artist Aslı Işıksal examines the concept of time within the frame of the pandemic period when we have been forced to withdraw into our shells both mentally and physically. While she handles this period as an opportunity to stop and observe in “Zip & Pause,” she also draws attention to the fact that nature, which cannot resist the domination of human activity, restricts our radius of motion and thus creates a sense of compression.

The journey that the artist presented in this show starts off with two different world concepts. Whereas the first concept offers a realm that is politicized, separated and managed by humanity, the second concept consists of only our virgin planet. Işıksal shows that the gap between these two worlds is expanding day by day, and the virus period makes this gap visible. “The reason why we experience such a period is that humanity touched nature and become the center by ignoring it,” the artist said. This mixture of time and nature mesmerizes the mind while also appealing to the eye. Işıksal highlights our transformation into beings suspended in time in a condition where there is no motion or object during these days when we are necessarily switching to inertia as a result of our behaviors against nature.

Işıksal is a versatile artist in every sense. She experiences every single detail of life to reflect them on her art and also tries different materials to broaden her horizon in the meantime. She gets her inspiration from many different things, including the half-awake half-asleep state, skating, boxing, idleness, dreams, wind, sea, morning coffee and falling in love. She produces two-dimensional works with ink, oil paint, dry pastel along with three-dimensional ones created with 3D printing, cement, plaster, wood, plastic and polyester.

Like many artists, determining the material according to the purpose of the art is a method Işıksal has preferred in recent years. While preparing “Zip & Pause,” she benefitted from various types of materials as she focused on the deconstruction of nature and time concepts. According to the artist, the best way for such an aim is to separate paintings into parts in three-dimensional forms. When you see a sea, you hear the voices of its waves and feel the wind at the same time. Similarly, Işıksal tries to make her viewers feel such a moment when examining her works.

During her creative process, Işıksal examined Spanish painter and printmaker Francisco Goya’s aquatint “El sueño de la razon produce monstruos” (“The Sleep of Reason Produces Monsters”), which depicts demonic creatures flying behind a sleeping figure. Therefore, it suddenly became an inspiration for her to follow in “Zip & Pause.” In the center of the exhibit, she reflected a part from this aquatint in a real-sized human figure, made with the plastification technique over three-dimensional printing. Işıksal's perturbing figure of a life-size sleeping being appears as the language of dreams that flows from plastic to words, opening a space in the void of darkness.

Another piece by the artist in the exhibition is the ink-on-paper diptych depicting a fire. It is accompanied by three-dimensional printed figures that continue to sleep without paying attention to this fire in silence driven by their own will. In another installation she created with nails, tape and rope on paper, the artist depicts the state of hanging in time through the inertia of human beings, while expressing the fact that man is stuck in the world in a minimalist style.

The vision of a promising future, a more deep-rooted communication with Earth through a change in our view and the hope of reversing this whole process of “pause” are observable in the show. However, the exhibit is also like a demonstration of Işıksal’s romanticism, which can be defined as a worldview believing that instrumental rationality and the spirit of calculation disrupt the magic of the world.