Clarke’s ‘Piranesi’ read by Ejiofor, a portal to another world 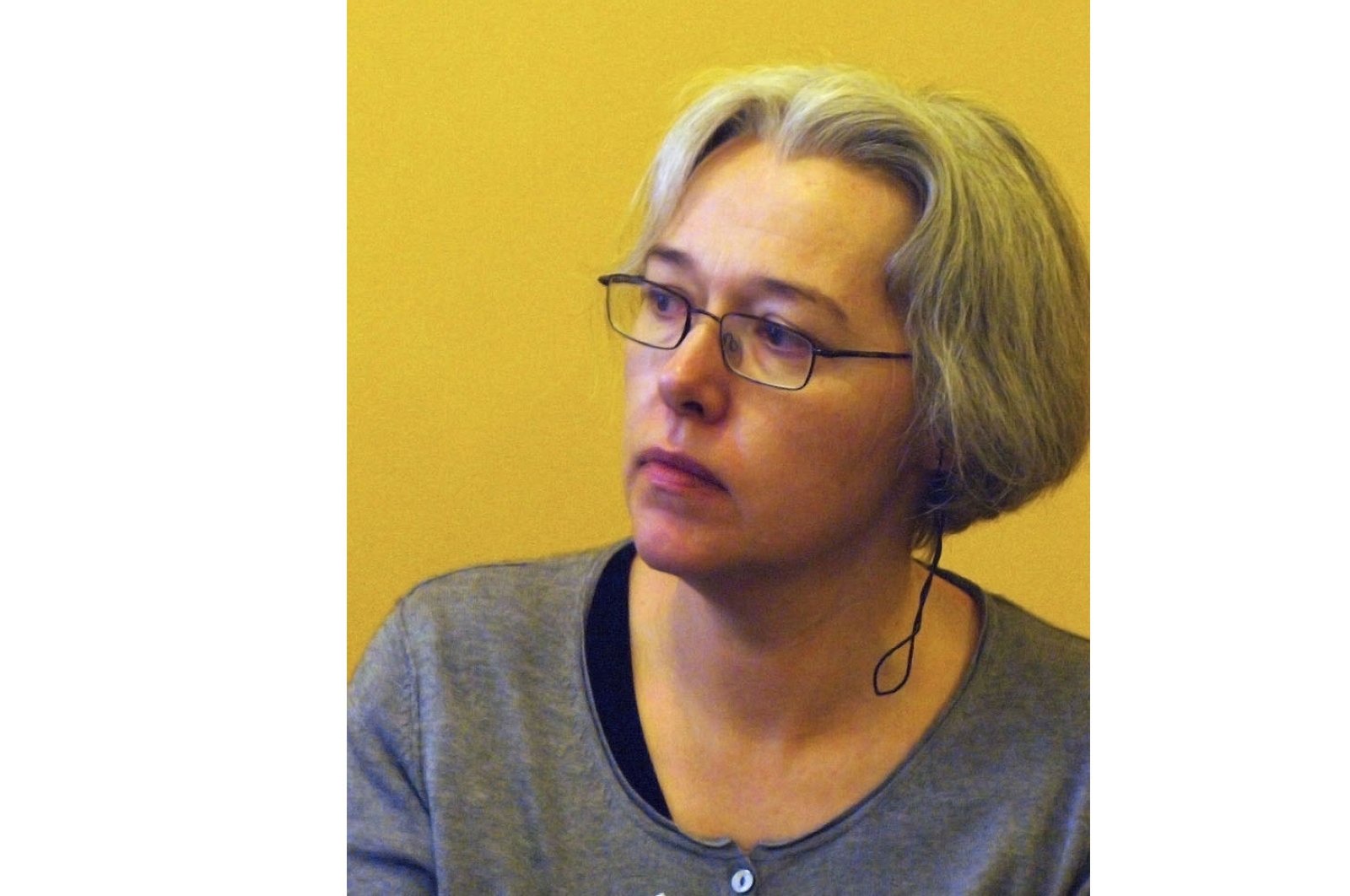 Susanna Clarke’s ‘Piranesi,’ read by Chiwetel Ejiofor, won the 2021 Audie Award. A master at world-building, Clarke follows up her much-celebrated 2005 novel ‘Jonathan Strange and Mr. Norrel’ with another story that encourages us to look at reality differently

Trying to experience the world from our own homes during the pandemic has put more strain on our senses, particularly on our eyes, that have been darting from one screen to another as we try to gauge the responses of our interlocutors as we speak. “Time off” no longer means watching a film on our computers or reading a book for pleasure, as our eyes remind us that they have been doing the heavy lifting for our work and social relationships. Podcasts and audiobooks, then, come to the rescue, as a way of keeping us entertained while we rest our eyes. It is no wonder that the new social media app Clubhouse was launched in these eye-straining times. With so much aimed now at our ears, that sense is bound to be exhausted soon too, but let us enjoy podcasts and audiobooks while we can, while our ears can still take in the noise.

As a frequent commuter, I had been a podcast and audiobook listener for some time, filling up the miles I had to trudge back home after a workday. When I started working from home, I thought I would lose this habit, however, like many others, I found it difficult to concentrate when reading a book (and this was before the physical eye strain era started) and so I turned to audiobooks, particularly on my walks around the neighborhood which the world has now shrunk to. As someone who orders books online, particularly from abroad, I got accustomed to notices saying that delivery may take longer than expected. In this aspect too, audiobooks became a lifeline, because a novel that appeared several seas away could be downloaded on my device in seconds and for cheaper too.

I got introduced to one of my favorite novels of 2020 through my favorite podcast Backlisted. It is a book review podcast of sorts and I often try to get hold of the books they talk about – costing me an arm and a leg shipping them in from overseas. When they read an excerpt from Susanna Clarke’s “Piranesi,” I knew I had to have it at once, because even though this is now a cliche, it spoke directly to our moment.

Who, after hearing this excerpt would not rush out and buy the book and possibly even better, download the audiobook version read by actor Chiwetel Ejiofor? The audiobook has just received the Audies award. Our worlds have indeed shrunk to possibly one other person we share the house with and 15 others we try to keep in touch through phone or zoom. And like all other aspects of this novel, this short description raises so many philosophical questions. “15 special people who have existed” feels like a reference to 15 special people who have experienced the world in a way that the world is meant to be experienced, calling to mind 15 prophets, or visionaries, who were in touch with multiple layers of reality.

The character Piranesi is our guide in this world, as he tries to make sense of the place he lives in, which he calls House with another person he refers to as the Other. The Other is an elusive figure from whom he seeks guidance that is only begrudgingly given, if at all. This hit hard, particularly during the winter of 2020, in an environment where we read endless and conflicting articles on how the pandemic is transmitted, treated and cured, clutching at straws, looking for clues wherever we may find them. In Piranesi's world there are, apart from the Other, statues that seem to give clues as to what life was like in the past, or what it might be like in the future. As Piranesi describes these statues some of which depict people engaged in ordinary tasks, we get a feeling of wistfulness. These tasks appear to be routine in nature but are ones that we can no longer engage in. In our case, it is the pandemic that causes the disconnect and our task, along with Piranesi, is to find out what it is that has estranged us from these figures and actions.

A world to discover on your own

“Piranesi” is one of those books you need to experience without much prior knowledge, where you need to let things be revealed to you piece by piece as Piranesi investigates his origins. Piranesi’s unique blend of cleverness and naivete is captured by Ejiofor's narration so masterfully, I wonder if I could have struck this balance in my head if I had read it on my own. We walk with him from hall to hall in the architectural marvel that is the house he lives in and marvel at his memory as he remembers which statue he encountered where. Slowly, this world which he inhabits with the seldom appearing Other gets broken into, as he hears snatches of conversation and detritus of the modern world such as crisp packets. The irony is that the world that Piranesi is trapped in, a stately house with many halls and staircases that seems to float in the sea open to the elements, is the sort of place many of us would want to visit in our lockdown state. Although at any other point in time, his house might have appeared like a prison to the reader, during this pandemic, with its description of the light, and the sea breeze, and the sea creatures, it smells like freedom to us. Although we may pity Piranesi as he seems to be kept away from the “truth” or “the real world,” that is, our reality of flats and traffic and take away food, he never describes his house as a prison that he wants to get away from. He just wants to better understand how it functions.

For the philosophically minded there are many things to consider here, like what constitutes reality, and this line of questioning is steered toward Platonic waters with the presence of statues everywhere. The ideal versus the reality versus marble representations and the question of which among these presences has the most hold over us. As the book reveals more and more the origins of Piranesi’s relationship with “the real world” we see there is a way in which we do not need to uphold one level of reality over another and each work within its parameters. It is the emotional truth, or candidness of Piranesi that holds the story and these worlds together, for in him we find an honest storyteller, even if not a fully informed one. And in the audiobook version, this emotional reality is conveyed very effectively by Ejiofor, making up for the absence of the physical, “real” book in my hand.