'The Invisible Man': a modern take on cult novel with technology 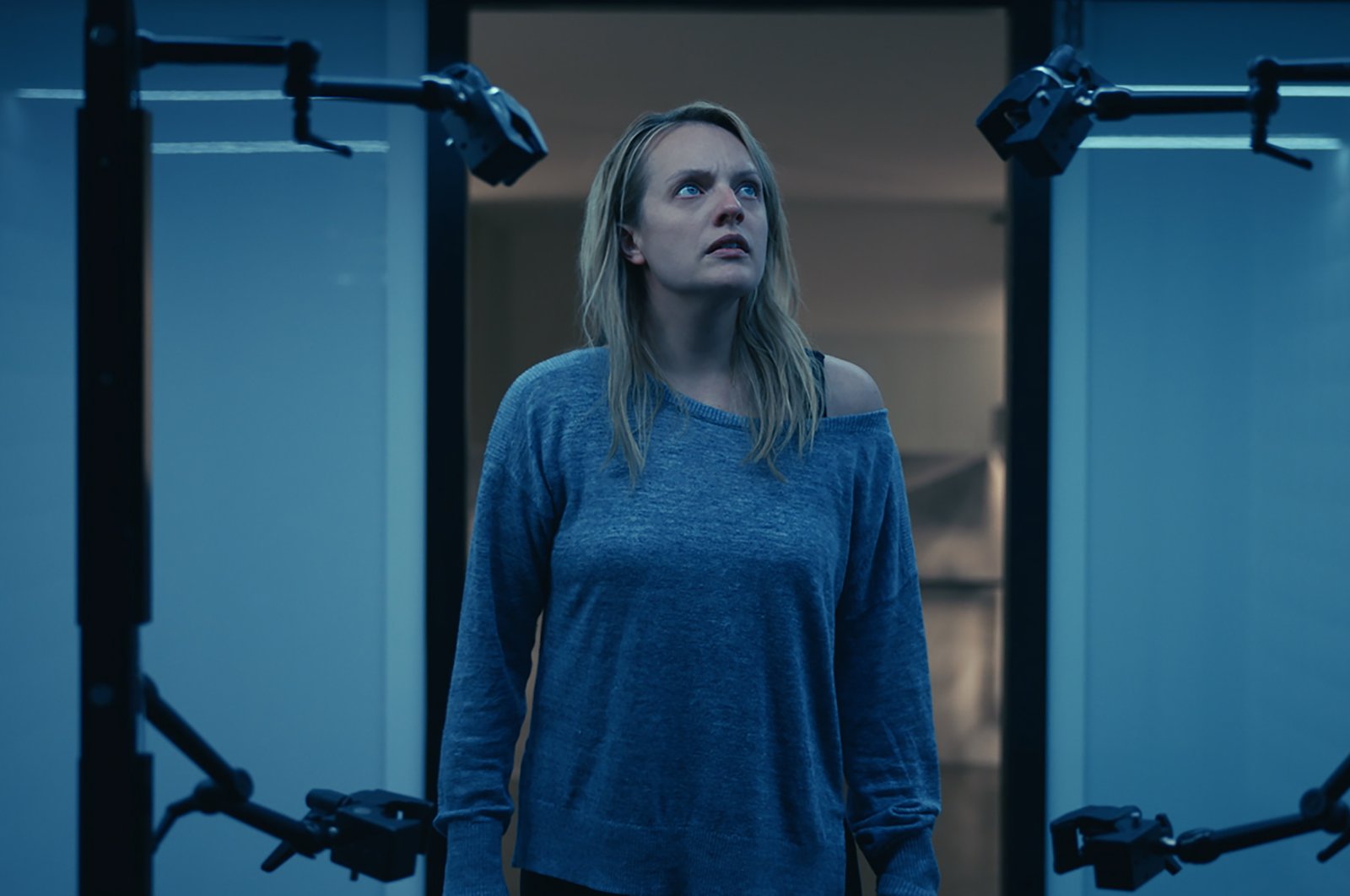 I became acquainted with H. G. Wells's literary legacy with his first fiction “The Time Machine" (1885). Revolving around time travel of an English scientist with a device, the book reflects the Victorian mindset, which made the story more interesting for me. Besides, the term “time machine” was coined by Wells and is now universally used. “The Time Machine” was followed by “The Island of Doctor Moreau” (1886), “The Invisible Man” (1897) and “The War of the Worlds” (1898), all of which have been adapted for the big screen.

The first adaptation of “The Invisible Man” (1933) was directed by James Whale, and Joe May presented the sequel to the movie in 1940. The latest movie inspired by the book, written and directed by Leigh Whannell, hit theaters this week. The movie is a contemporary adaptation of the book and uses modern elements.

It portrays the story of a woman fleeing from her abusive boyfriend. In a controlling relationship, Cecilia Kass, played by Elisabeth Moss, manages to escape from the house, where they live unhappily, by drugging him. Taking refuge in the house of her friend James Lanier, played by Aldis Hodge, for a while so that her ex-boyfriend Adrian Griffin, played by Oliver Jackson-Cohen, cannot trace her, Kass is relieved when she finds out that Griffin is dead.

Starting to leave the house without any hesitation and fear, Kass learns that Griffin has left her 5 million dollars to be paid in monthly installments. She opens a bank account and starts to save up money for Lanier’s daughter Sydney, who wants to study at Parsons School of Design. Things seem okay and the household is happy until an invisible force starts stalking Kass. Feeling someone invisible follows and brings trouble to her, Kass naturally cannot explain herself to other people. When she tries to inform her family and friends about an attack by an invisible person, they think she is experiencing some psychological problems.

Speaking of psychology, I want to let you know that the movie can appear unrealistic at times. However, its focus on the psychological aspect of the horror rescues it, thanks to the director’s successful way of handling the subject and an excellent portrayal of the characters by the actors – especially Moss’ performance as Cecilia.

When it comes to the contemporary aspect of the movie, I can say that the use of technology made a difference. In Wells’s “The Time Machine,” Griffin becomes invisible through a chemical, painful process. After becoming invisible, he is unable to enjoy the experience and faces serious troubles. For example, he can’t eat in public or go out wearing clothes as both food and clothes are visible. After some time, you may even feel sorry for him. But, in the newest movie adaptation, the director has added an invisibility suit to the plot. The camera-covered suit – which Cecilia later finds as proof that she hasn’t lost her sanity – makes Adrian appear really intelligent. The two different interpretation of invisibility perfectly fits the two different Adrian characters. While Wells’ Adrian is a pathetic figure who is marginalized by others, Whannell’s Adrian is a villainous psychopath, who deserves no mercy.

As the weekend is finally here, you can watch “The Invisible Man” as an enjoyable horror movie of the week. Surely, the plot, acting and visual quality will exhilarate you. As a final note, I want to say that an effective series of soundtracks, which is a key element in horror-thriller genres, will also take you by surprise.