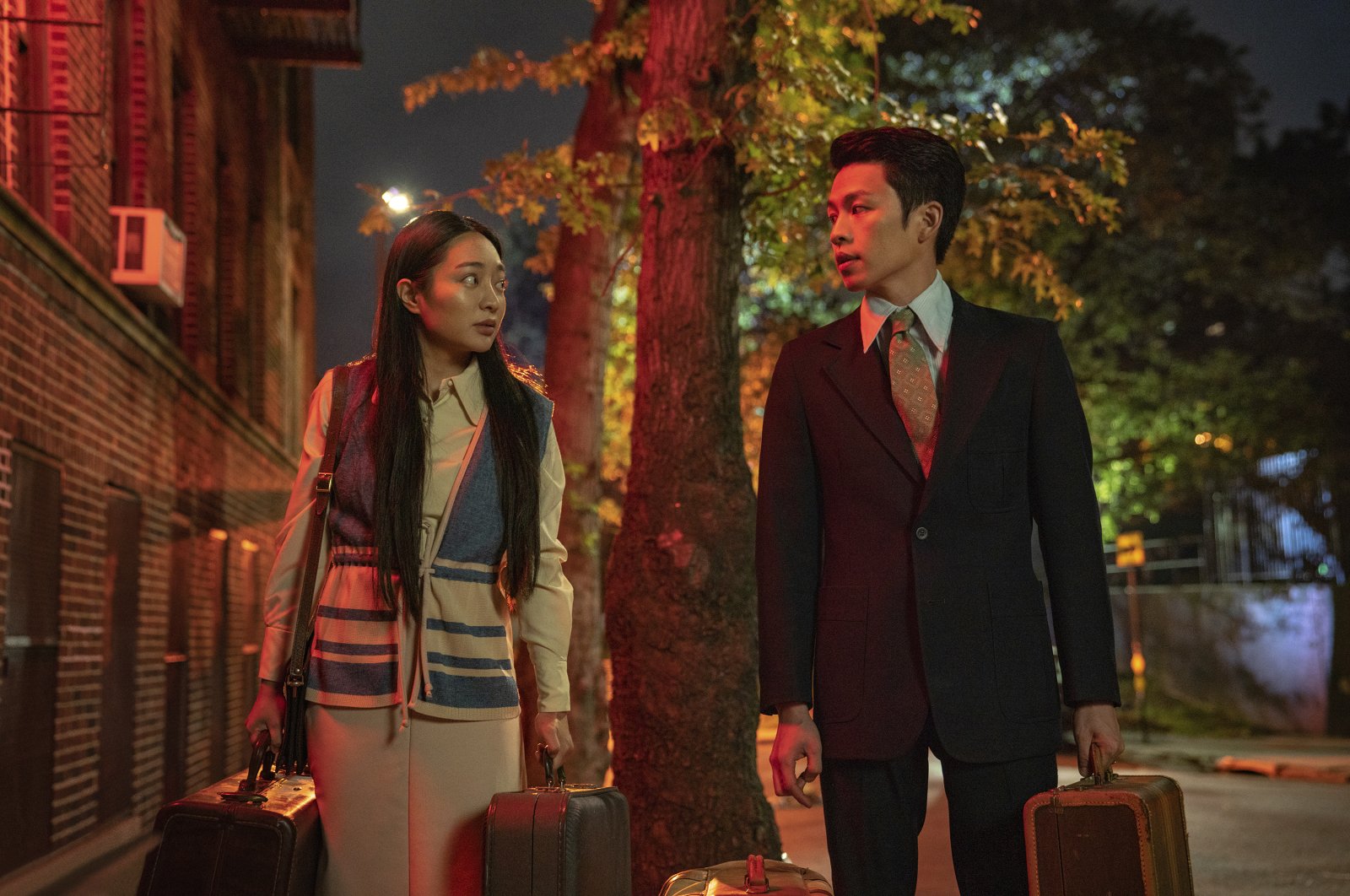 In this image released by Netflix, Kunjue Li (L) and Hong Chi appear in a scene from "Tigertail." (AP Photo)
by Associated Press Apr 10, 2020 2:30 pm
RECOMMENDED

Oh, to be the other “Tiger” on Netflix. Alan Yang's “Tigertail” is either blessed to arrive in the stormy wake of “Tiger King" or doomed to be simply "the other Tiger” feature Netflix users accidentally select when they're looking for the tabloid story of a zoo owner, not a patient and personal immigrant tale.

Yang's film, he has said, sprang from both the upbringing of his Taiwanese father and his own imagination. It's a gentle and pensive intergenerational story about love and leaving home, about how an immigrant father's experiences might not be as distant from his first-generation daughter's as he imagines.

“Tigertail,” which debuts on Netflix on Friday, is the directorial debut of Yang, a writer-producer who worked on “Parks & Recreation” and a co-creator of “Master of None." On the latter, with Aziz Ansari, Yang often stretched sitcom-like comedy in unpredictable arthouse directions.

In “Tigertail,” he has dispensed with the comic set-up and gone straight for the arthouse, striving for the kind of lyricism of Wong Kar-wai or the elliptical beauty of Hou Hsiao-Hsien. Yang's film, heartfelt but inert, only briefly touches on anything like the work of those filmmakers, but it's an earnest stab at a drifting kind of memory piece that crosses generational divides, from Taiwan to New York.

The movie's most vibrant images come early. It opens on a young boy running through shining rice fields in rural Taiwan. The boy, Pin-Jui (Tzi Ma), grows up to be a factory worker. He reconnects with a girl he met in those fields, who becomes his first love. Their scenes together, dancing, are handsome, but when Pin-Jui is given the opportunity to go to America, it comes with the bargain of an arranged marriage, to a woman named Zhenzhen (Fiona Fu).

These scenes are overlaid with contemporary ones of an older Pin-Jui and his grown daughter, Angela (Christine Ko). She is navigating her own heartbreak but finds her stoic father indifferent to her pain. His reflections of his past play out as a withheld history that, if he relents, could bond them.

“Tigertail” comes off more like an arthouse production than one propelled by its own volition. While the 1960s-set scenes have a warm glow, the modern-day ones are flat. We've been blessed lately with films that chronicle multigenerational tales, straddling Asia and America, like last year's “The Farewell” (in which Ma also co-starred) and the upcoming Sundance winner “Minari.” “Tigertail” doesn't rise to the level of those movies, but it contributes to a heartening trend.