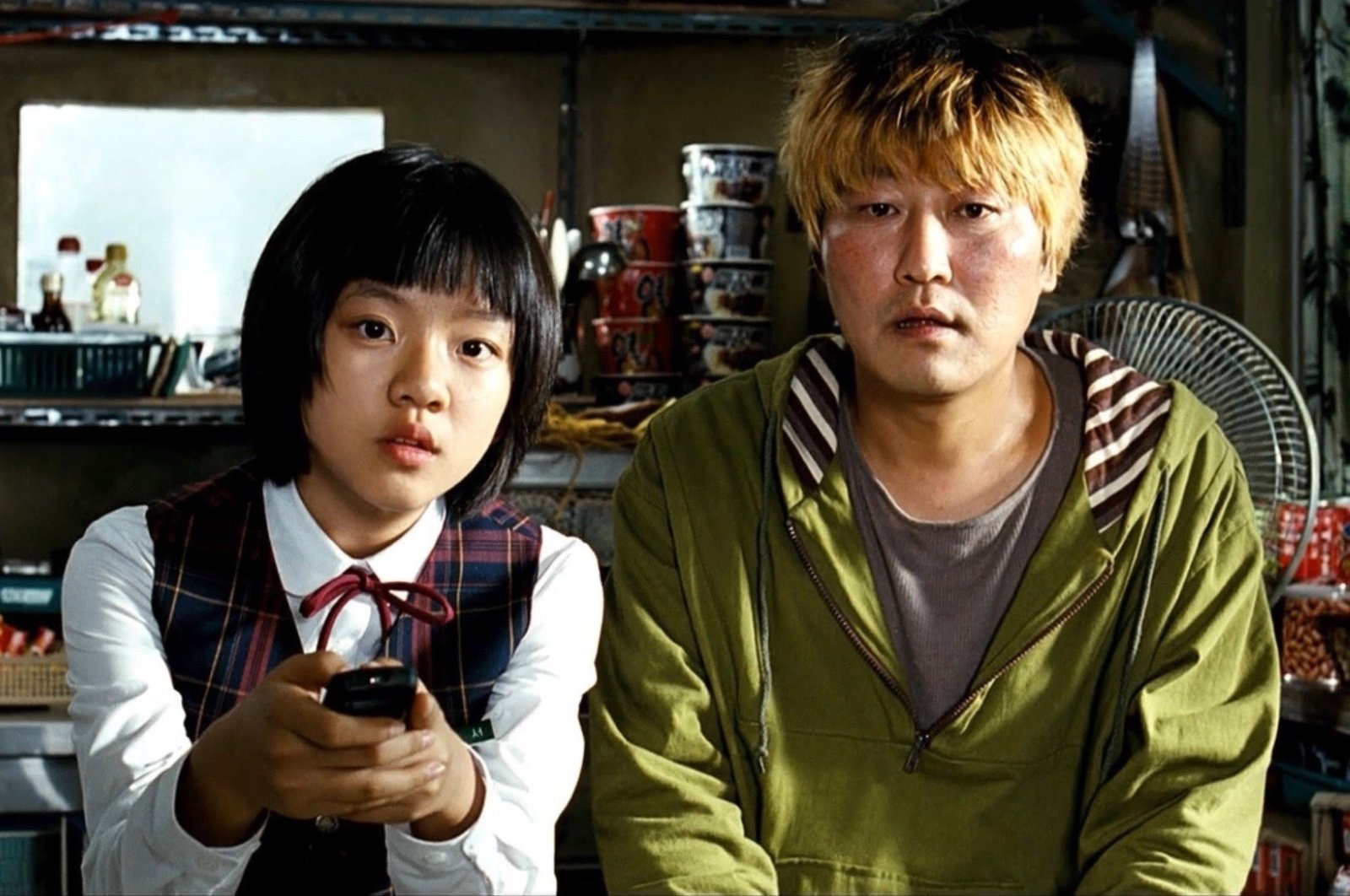 More than just a monster movie, "The Host" is a wildly prescient quarantine film that makes for edgy viewing at a time when the world is grappling with its own unstoppable mutant foe

I thought that with “Parasite,” I had enjoyed my fill of the cinematic poignancy offered by hit Korean director Bong Joon-ho – for this year, at least.

The film’s acclaim peaked during a glorious, bygone era – January, to be precise. Back then, the only things we had to worry about were a continent on fire and a possible third world war. Little did we know that soon enough Yemeksepeti would be down for days and that I’d be following a Youtube tutorial on how to shave my own head.

To distract myself from such woeful developments, I inevitably decided to reach further back into Bong’s impressive filmography and dusted off a proverbial copy of his 2006 feature “The Host,” only to be staggered by the director’s prescience regarding our current kerfuffle.

The film begins with a short scene in which we are shown an American scientist ordering his Korean underling to pour formaldehyde down the drains of a lab. We then meet a small-time family who own a buffet kiosk serving food along the banks of Seoul’s Han River, into which the chemical will ultimately flow. Gang-du (Song Kang-ho), a disheveled alcoholic who (barely) works at the booth with his father, joins a crowd bewildered by the sight of a mutated, amphibious fish-like creature that is spotted plunging into the river from a nearby bridge.

The spectacle is cut short, however, as the monster begins attacking the gathered crowd. Amid the chaos, Gang-du’s daughter, Hyun-seo (Go Ah-sung), is dragged into the river by the tentacles of the beast. Those injured in the attack are put under immediate quarantine, including our protagonist family, who grieve over the loss of Hyun-seo from a guarded hospital ward. However, after the daughter makes an unlikely phone call from the creature’s lair, we follow Gang-du and his family as they escape to battle with their foe – all the while evading public authorities and the machinations of the military.

To characterize “The Host” as a monster movie would be to disregard Bong Joon-ho’s ability to weave aspects of various genres together seamlessly. In this film, one can laugh, jump with fright, pang with emotion and face-palm the mad inconsistencies of modern society – sometimes all within minutes. Overall, the movie is a well-paced, finely tuned piece.

But what relevance does “The Host” have to the C-word currently on everyone’s lips?

Well, there are a number of on-the-nose giveaways. For starters, the creature-villain – against which guns prove totally ineffective (think about it) – is supposedly carrying a virus. What entails are the obvious paraphernalia of masks, roadblocks, disinfectant trucks we now see as an everyday part of life. We even get announcements telling the public to be aware of cold-like symptoms, causing recognizably comic tension in one scene in which people waiting at a bus stop tense up at the sight of a stranger with a cough. This is a now-daily nightmare for smokers, who have had to take on a whole new level of pariah status.

What hits closer to home, however, lies beneath. Essentially, the film is about average people trying to deal with extraordinary circumstances, all the while, reacting with the odd mix of humor and fear that characterizes our current situation.

You don’t have to be a psychologist to know that humor is a coping mechanism. Just flick through your saved memes from the last two months. So when the infected family sarcastically tuts, “They’re not even wearing masks,” having successfully bribed their way through a police quarantine line, one can't help but recall the irony now seen on Twitter, where every day a stream of model citizens tap out furious complaints about how crowded the park was, having presumably shown up in a hazmat suit.

More pertinently, it is typical of Bong to follow the perspective of events experienced by ordinary people as a means of exposing the disconnect of those at the top of society. On this point, “The Host” really strikes a chord, with the corruption and disregard shown by a host of players, from government scientists to public officials mirroring the grim calculus governments across the West have shown when weighing up the health of their citizens with that of their economies. And this is not to even begin talking about the buck-passing we recognize when, in the end, the scientist responsible for the monster parrots a line to the media that “the whole thing was caused by misinformation.”

The privileged position of those with money or power displayed in the film is a common talking point among the Western commentariat right now. U.S. comedian Harry Morozo was grimly on the money when suggesting that the best way for the average American to tell if they have contracted the coronavirus would be to “cough in a rich person’s face and wait for their test results.” Meanwhile, closer to home, early figures in Istanbul suggested that until stricter measures were set in place, those continuing to go to work despite the onset of stay-at-home measures were drawn overwhelmingly from more socially disadvantaged areas of the city. A stark reminder for this state of affairs comes in the middle of “The Host” when we are introduced to a small boy evading the lockdown with his elder brother. “Do we have to go?” he asks, to which the tragic response is: “Are you not hungry?”

To sum it up, “The Host” marks the latest addition to my list of “quarantine favorites” for the simple fact that, while historians will inevitably look back on the current crisis with narratives that show we ignored every single sign-post along the way, it takes a true artist to create something that projects forward. It makes me wonder what kind of future cinema will predict for us in the aftermath of our current civilizational blip. "The Host" can now be seen on Netflix.