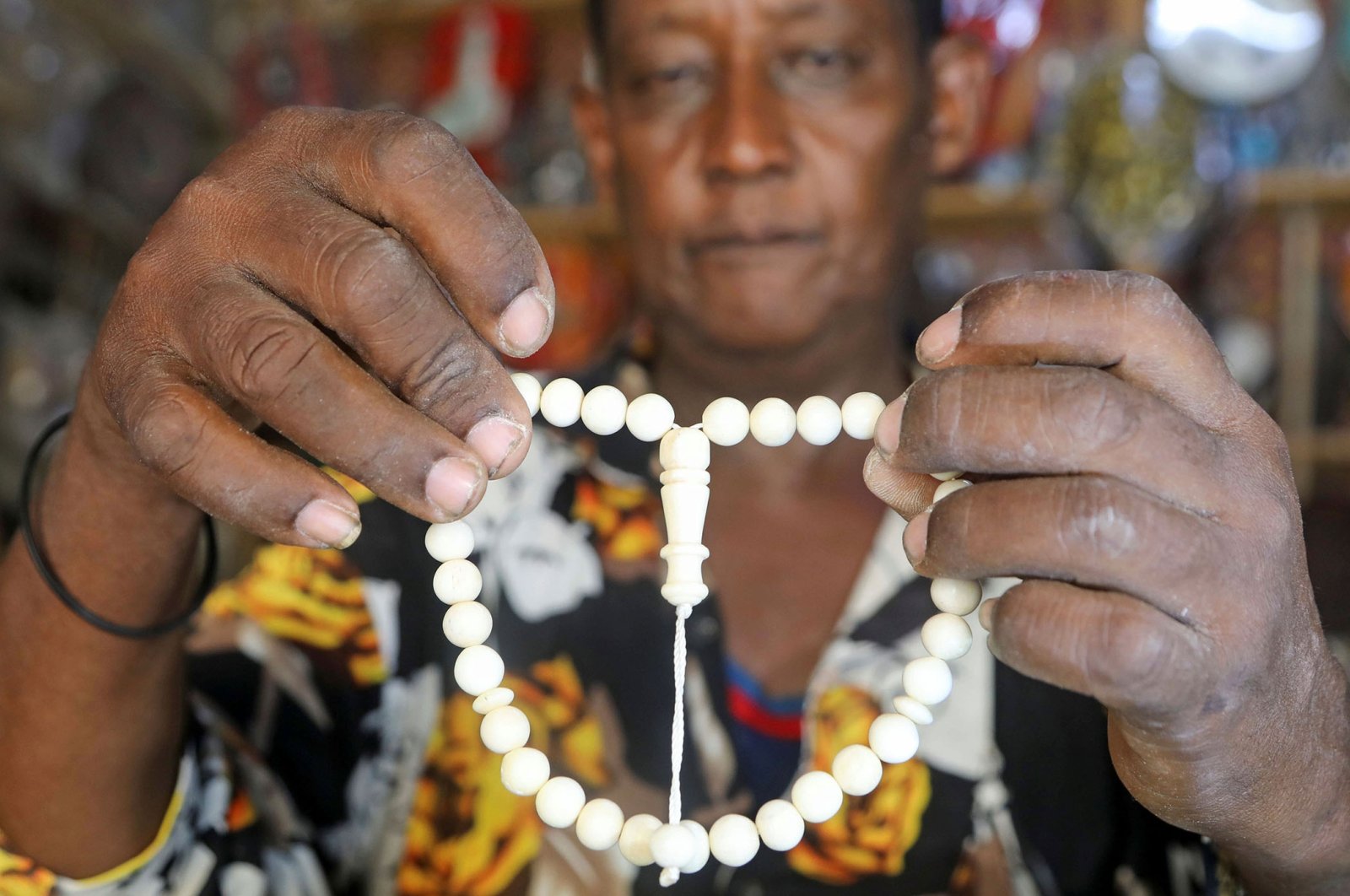 Traditions are important to preserve, particularly in the modern age as they are prone to fading into obscurity. That is the case in Somalia's Mogadishu as artisan Muse Mohamud Olosow carefully sorts through a huge pile of camel bones, discarded by a slaughterhouse, selecting pieces to carve into jewelry and ornate beads used by fellow Muslims while reciting prayers.

Olosow, 55, has endured hardships to keep his trade alive. In 2006, he was shot in the arm by the brother of the owner of the camel bone heap where he sifts for his material.

To Olosow's knowledge, he is one of just four artisans in his country of 16 million people who work with the bones of camels. In 1978, in one of Somalia's many periods of war and turmoil, dozens of craftsmen were killed in Mogadishu and another town by gunmen, he said.

For years, he carved his bones secretly at home and then took them to markets to sell discreetly.

Olosow, whose strong hands and arms bear callouses and muscles from his work, learned his craft from his father in 1976.

He plans to ensure this decades-old tradition does not fade away after he is gone.

"My kids will inherit these skills from me, that I inherited from my father. I do not want these skills to stop," he said from his workshop in the Somali capital, surrounded by bones.

His clients are mostly government officials or wealthy Somalis living abroad. Just one of his painstakingly carved prayer beads can cost around $50, in a country where seven in 10 people live on less than $2 per day.

A customer visiting his shop says the work justifies the price. "What matters is quality not price. I prefer this one to beads imported from other countries like China."

Somalia is home to the world’s largest camel population, and pastoralism of camels and other livestock provide livelihoods for 60% of the population, a 2019 United States government study found.

For Olosow and his family, carving bones has been their main source of income for decades. They invested nearly $5,000 to import machines from Italy to chisel and puncture the tough bones, he said, making it faster and safer to work "without bruises."

But painstaking work by hand, passed down by his father, is what yields some the details that make his jewelry and beads distinctive.

He dreams of selling his work abroad.

"Our plan is to export these items to other countries. We shall continue this art craft until we become rich! God willing," he said.