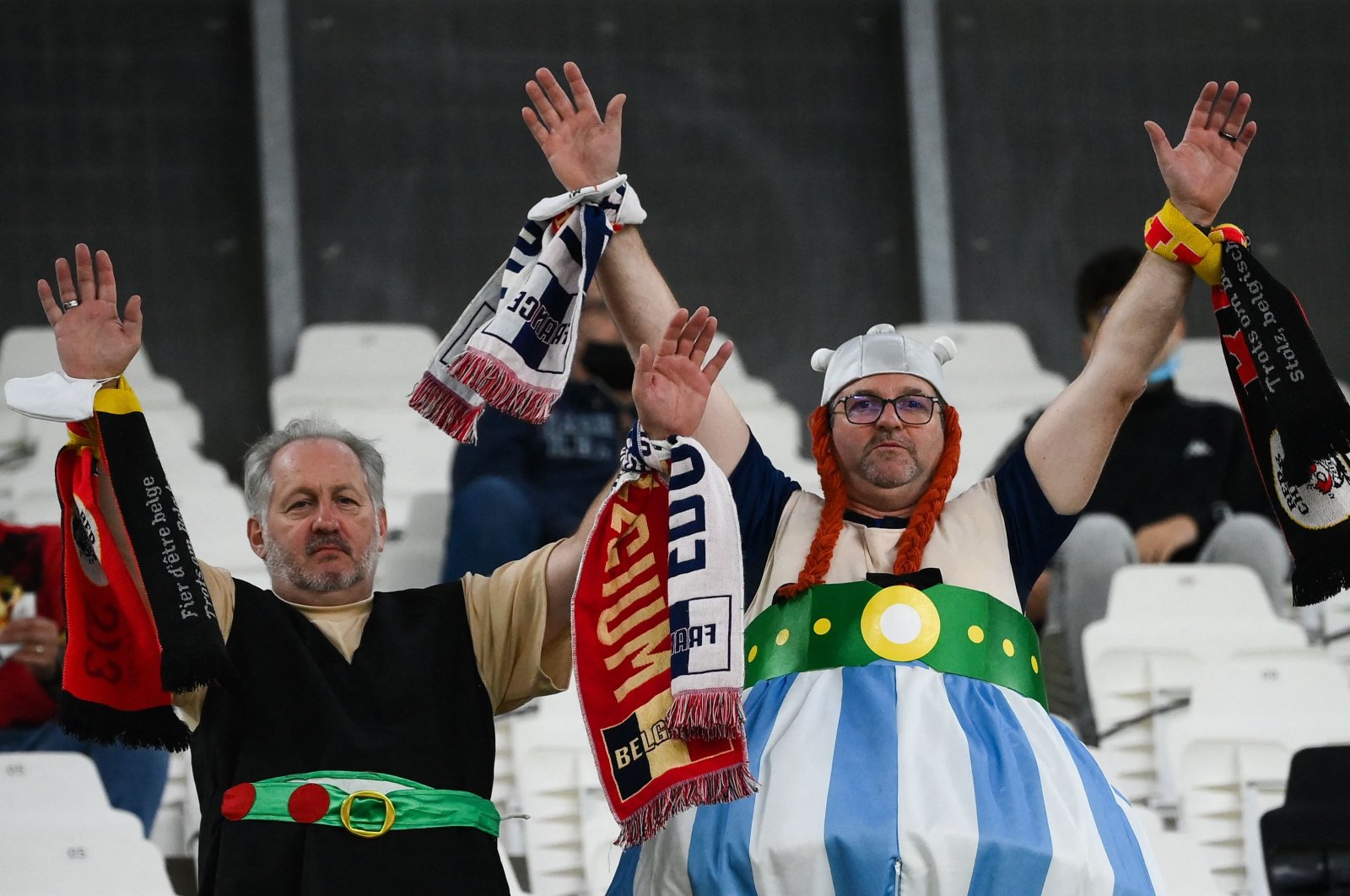 The daughter of Rene Goscinny, one of the duo behind the iconic French comic book character Asterix, has unearthed a never-before-released unfinished draft featuring the Roman-bashing Gaulish warrior, who throughout the 20th century has risen to become one of the most recognized works of fiction.

"I often think about it, it's 20 pages, half a comic book," Anne Goscinny told German weekly Der Spiegel in a weekend interview.

Typewritten by Rene Goscinny, the script titled "Asterix at the Circus" was found in the family archives, looked after by Anne.

But she said that completing the story without her father would be a "very complicated" task.

"We'd have to get a lot of people around the table, immerse ourselves in the story and find (Rene's) voice again," she said, adding, "it's as if there were a hole in a painting by Goya."

"One day we'll give it a try, it would be an extraordinary adventure," Anne added.

Asterix – defender of the last Gaulish village holding out against the Roman empire – was dreamed up in 1959 by Rene Goscinny, who died in 1977, and Albert Uderzo, who died last year.

The comic books have sold hundreds of millions of copies worldwide.

Before the Asterix series, there was no history of comics having a scriptwriter.