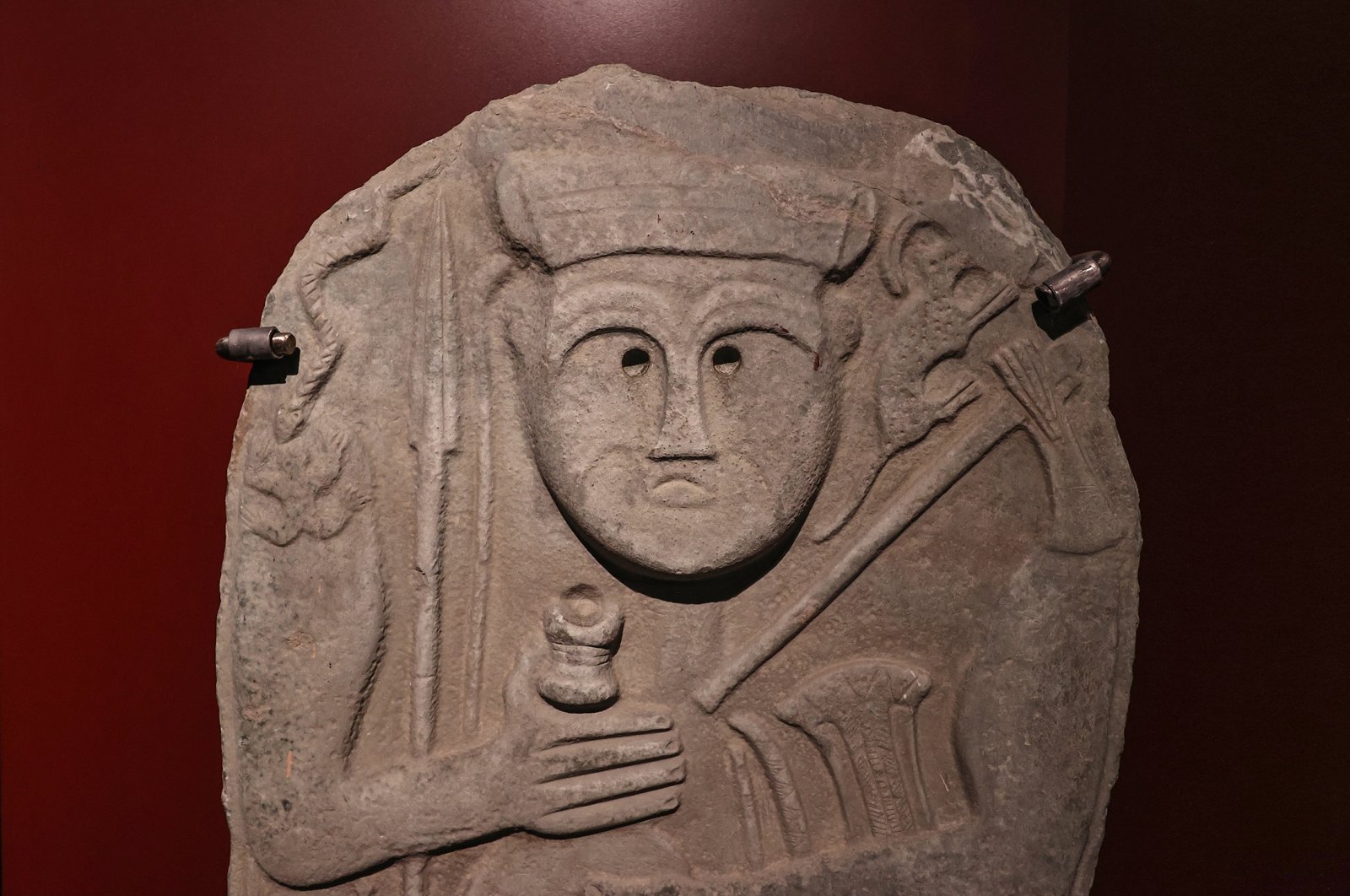 The Van Museum, shedding light on the history of the province that was once the capital of the Urartians, moved into a new venue constructed after the devastating earthquakes of 2011 damaged its original building and has been welcoming visitors since August 2019.

The museum hosts around 2,600 historical artifacts from the Roman, Byzantine, Seljuk, Ottoman and Urartian eras.

With its 23 halls, archeopark education areas for children, cafeteria, library, exhibition hall, resting areas and reenactment spots, the museum has made it to the finals of the European Museum of the Year Award, alongside the famed Göbeklitepe and the Tunceli Museum.

Museum Director Erol Uslu said that of the 42,000 works that have been unearthed in the region, only 2,600 were exhibited in the museum, which meant that the museum was one of the largest in Europe in terms of its inventory.

Uslu noted that they had applied for the award back in May and that Dina Sorikina, a jury member of the European Museum Forum, had visited the museum for two days and examined all the works individually.

He said that the museum had fulfilled the 37-item requirements set by the European Museum Forum.

“Our museum met all the conditions for this competition, so we submitted our application. In this annual event, the museums of the year are selected and awards are given. A jury member visited our museum for two days and conducted the necessary examinations. Our museum made it to the finals in the pre-selection held in November. With this event, our museum moved to the final of Europe.”

Uslu stated that they were overjoyed that the museum made it to the finals and that the winner would be announced in May of 2022.

He expressed their belief that Van would win the award. “We exhibit works belonging to all periods with the works we do within the scope of contemporary museology,” Uslu told Anadolu Agency (AA). “While doing this, we exhibit different artifacts without tiring the visitors on the same works.”

“We have provided a display order that can lead the visitors on a historical journey from the Paleolithic period to the republic period. Regarding the European Museum of the Year Award, the most important feature is the fact that we are an Urartian museum. We submitted our application based on this,” Uslu said.

“Van Museum is unique in terms of its Urartu collections. Therefore, we applied based on the richness of the collection in our museum.”