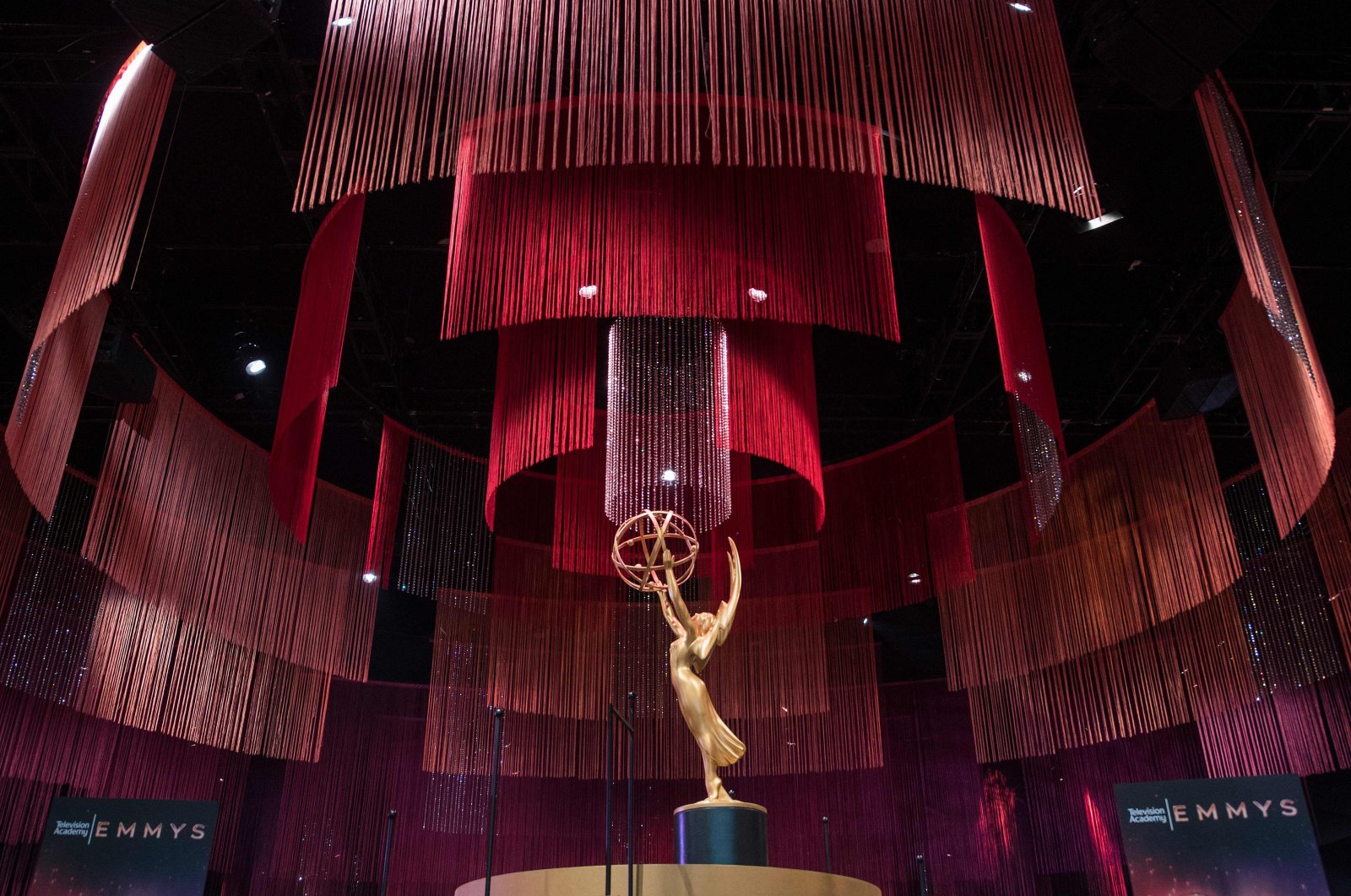 HBO's "Watchmen," an innovative reimagining of a superhero graphic novel that tackled racism in America, topped the race for this year's Emmy Awards on Tuesday with 26 nominations.

Perennial Amazon hit "The Marvelous Mrs. Maisel" was tops among the comedies with 20 nominations, followed by dark dramas "Ozark" and "Succession" at 18 each.

The Emmy – honoring the best in television – will be handed out in Los Angeles on Sept. 20.

It will be the first major awards show since the outbreak of the coronavirus pandemic, which has ravaged Hollywood, stalling the production of many television shows and shuttering movie theaters.

Late-night talk show host Jimmy Kimmel is set to host the festivities, but it is unclear what form the live broadcast on ABC will take.

Oscar-winner Olivia Colman is hotly tipped to win an Emmy for her portrayal of Queen Elizabeth II in "The Crown," the Netflix hit series.

Four of the eight nominees for best comedy series are new to the category: "Dead to Me," "Insecure," "The Kominsky Method" and camp vampire series "What We Do In The Shadows."

They will compete against returning favorites "The Marvelous Mrs. Maisel," "Curb Your Enthusiasm," "The Good Place" and "Schitt's Creek."

Following is a list of nominees in key categories:

Christina Applegate, "Dead to Me"

Linda Cardellini, "Dead to Me"

Sterling K. Brown, "This Is Us"

Octavia Spencer, "Self Made: Inspired by the Life of Madam C.J. Walker"

Mark Ruffalo, "I Know This Much is True"