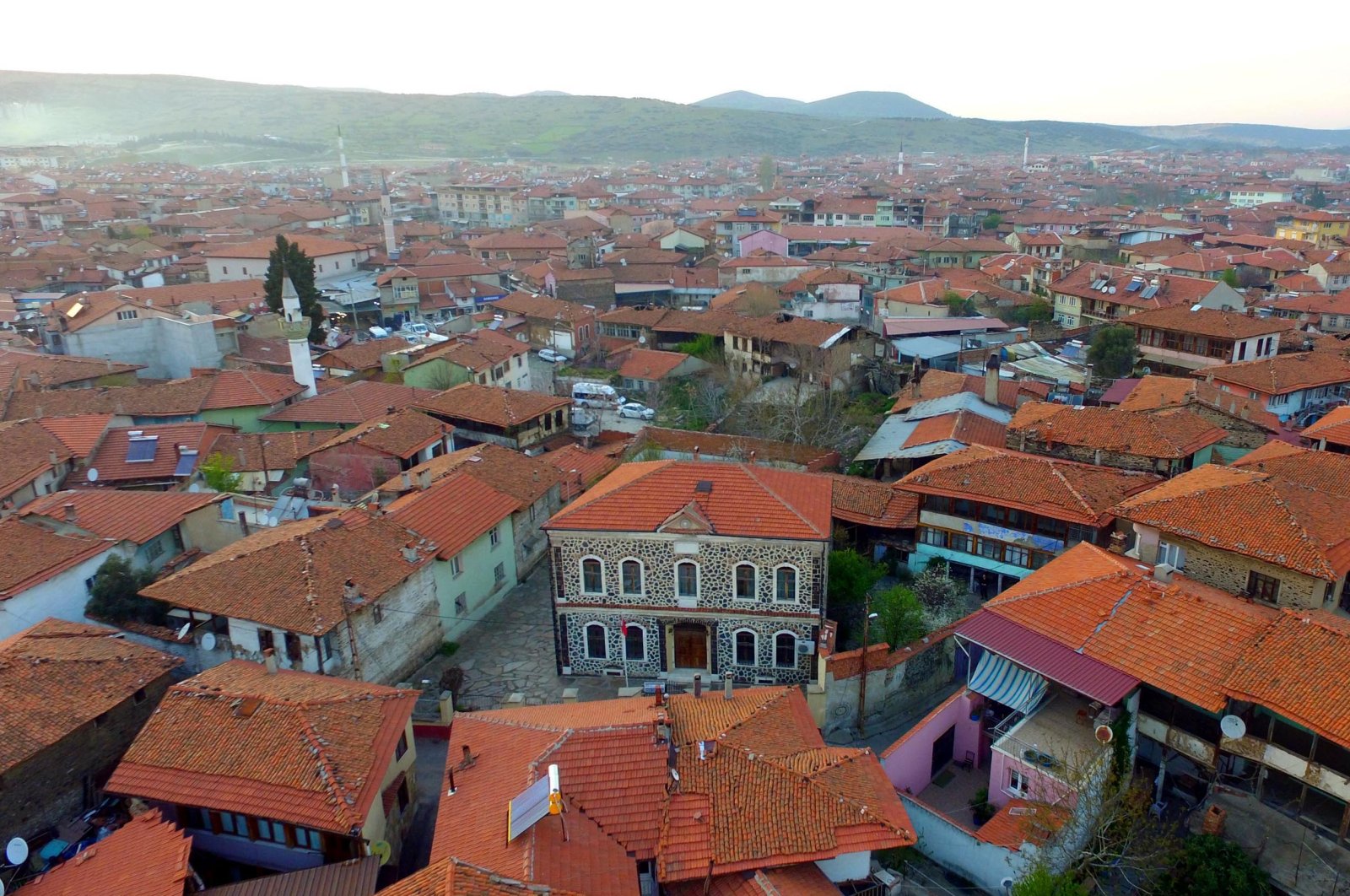 After standing the test of time for centuries, Ottoman and Greek houses in the town of Kula in western Turkey's Manisa now face the danger of collapse. The historical houses now await restoration efforts by the authorities.

Kula was among the few historic settlements that were spared from the massive destruction caused by the Greek invasion of Anatolia in the aftermath of World War I and ethnic clashes among the local populace. The historic core of the town was unscathed and mainly preserved its original structure compared with neighboring towns and cities, such as Uşak, Alaşehir, Salihli, or Manisa, all of which were almost razed to the ground.

For instance, the town center was home to more than 3,000 historical structures including mansions with traditional bay windows, mosques, fountains, inns and bathhouses, which followed Ottoman architectural traditions, as well as Greek houses and churches.

Over 1,000 of these houses were registered as historical assets. However, most of them remain dilapidated now after standing for centuries, with safety warnings put up in front of them. While some houses were restored and turned into hotels or cafes, most residents don't want to undertake such projects for their houses due to the heavy cost of restoration.

Hüseyin Zabun, a volunteer local guide and a vocal supporter of historical preservation, has been trying to raise awareness on the issue and promote the history and culture of Kula.

Zabun, speaking to Demirören News Agency (DHA), pointed out that many historical structures had fallen victim to time in Kula, and without restoration efforts, many more would follow. "There used to be an old prison, a police station and a school in the town. Now, unfortunately, they are all in ruins. These are significant losses for us and Kula," he said.

He also underlined the scale of the risks involved. "Currently, there are 3,000 historical houses under threat of ruin. There aren't many places in the world with this density of historical structures, ranging from Turkish to Greek architecture, and it is saddening that they are under threat," Zabun said and called for more restoration projects.

He also touched upon the touristic potential of Kula, stating that the town, before the global pandemic, attracted thousands of visitors daily. "The tourists usually tour the town during the morning and leave in the evening. That is because we don't have accommodation for them in Kula. Restoring these historical houses and reopening them as hostels would significantly benefit Kula's culture and tourism."

Residents agree with Zabun that restoration is necessary, but most of them fear the financial impacts of preservation and repairs. Ahmet Sardoğan, a local shopkeeper, stated that governmental support was needed for these projects. "There are no other structures like those of Kula, anymore. So, we need to maintain and restore our historical houses. My house has seen reparations three different times and now it stands beautifully. For the other houses, we await support from our elected officials," Sardoğan said.

The town of Kula lends a feeling of an open-air museum with its historical charms and natural beauty. Along with its historical houses, it has a various geological and geomorphic heritage with more than 80 volcanic cones, fairy chimneys, karstic caves, canyons, rock tombs and rock bridges. The town's pristine land is formed by centuries of volcanic activity and is known to be very fertile. The Kula Volcanic Geopark also won the right to be among the world's most prestigious geo-parks at the 12th International European Geopark Conference held in Italy in 2013. It is Turkey's first and a UNESCO-recognized park.