27 dead after knife attack in China 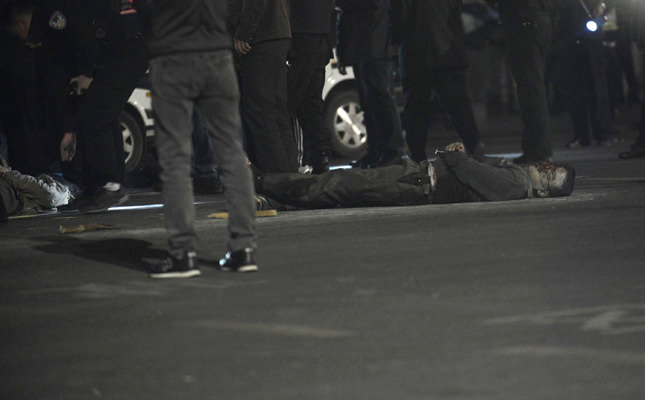 A group of knife-wielding men attacked a train station in southwestern China on Saturday, leaving at least 27 people dead and another 109 injured, the official Xinhua News Agency said, making it one of the deadliest attacks in China in recent years.

Xinhua did not provide more details about the evening attack at the Kunming Railway Station in Yunnan province, or identify the attackers. Kunming city police said they did not have any immediate information to release about the attack.

Local television station K6 said that several of the attackers were shot by police and that victims were being transported to local hospitals.

The state-run Yunnan News said that the men were wearing uniforms when they stormed the railway station and that gunshots were heard after police responded.

The motive behind the attack was not immediately clear, but China has seen a number of mass stabbings and other attacks carried out by people bearing grudges against society.