The doctor who helped the CIA find Osama Bin Laden 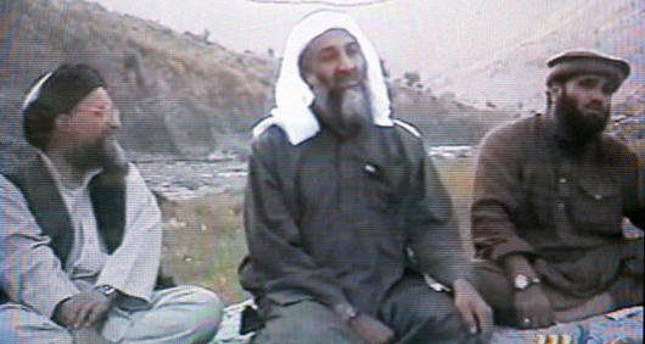 Shakeel Afridi, a doctor who helped the CIA find Osama bin Laden was convicted of treason in Pakistan under the country's tribal justice system for alleged ties to militants and jailed for 33 years, has been reduced by a decade to 23 years

PESHAWAR, Pakistan – A Pakistani tribunal Saturday reduced by 10 years the sentence of a doctor who helped the CIA find Osama bin Laden, after he was jailed for ties to militants.

Shakeel Afridi was convicted of treason under the country's tribal justice system for alleged ties to militants and jailed for 33 years in May 2012.

Authorities set aside the sentence in August last year on appeal and ordered a retrial, but now a tribunal has agreed to cut a decade off his jail term.

Jamil Afridi, the brother of the jailed doctor added: "We wanted to have a fresh trial, but the court just ruled on one point and reduced the sentence by 10 years. We will file an appeal against this decision," Afridi told AFP.

Lawyers for the doctor had challenged the August ruling, made by the commissioner of the northwestern city of Peshawar, in the Federally-Administered Tribal Areas (FATA) Tribunal.

Afridi was arrested after US troops killed Al-Qaeda chief bin Laden in May 2011 in the northwestern town of Abbottabad.
Islamabad branded the raid a violation of sovereignty and US relations fell to an all-time low.

Afridi had been recruited by the CIA to run a vaccination programme in Abbottabad in the hope of obtaining DNA samples to identify bin Laden, although medics never managed to gain access to the family.

He was convicted not for working for the CIA, for which the court said it had no jurisdiction -- but for alleged ties to militants.
In November, Pakistan authorities unexpectedly charged Afridi with murder and fraud over the death of a patient some six years earlier.

Pakistan has criticised the US over its threats to withhold $33 million in aid unless the doctor is released.

Angry lawmakers in the US saw the original sentence as retaliation for the bin Laden raid and had threatened to freeze millions of dollars in vital aid to Pakistan.

The then Secretary of State Hillary Clinton denounced Afridi's treatment as "unjust and unwarranted".