Missing painting worth $3.7 mln may have been trashed 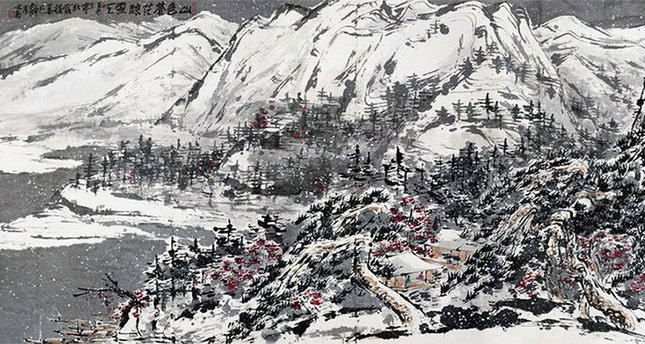 by reuters
Apr 09, 2014 12:00 am
HONG KONG — A painting that was auctioned for HK$28.8 million ($3.7 million) two days ago has gone missing, police said, with media reports on Wednesday suggesting cleaners may have inadvertently thrown the artwork out.

Ming Pao newspaper reported that police had checked CCTV footage at the Grand Hyatt hotel, where the auction took place, which showed cleaners removing the painting. That raised fears that the painting had been sent out with the garbage to the city's landfill.

Poly Auction Hong Kong was not immediately available for comment. Police could not confirm the media report about the painting being thrown out.

On Tuesday, a rare Ming Dynasty 'chicken cup' broke world auction records for Chinese porcelain after it sold for HK$281.2 million ($36.3 million) at a Sotheby's sale in Hong Kong, exceeding the $32.4 million paid for a Qing double-gourd vase in 2010.